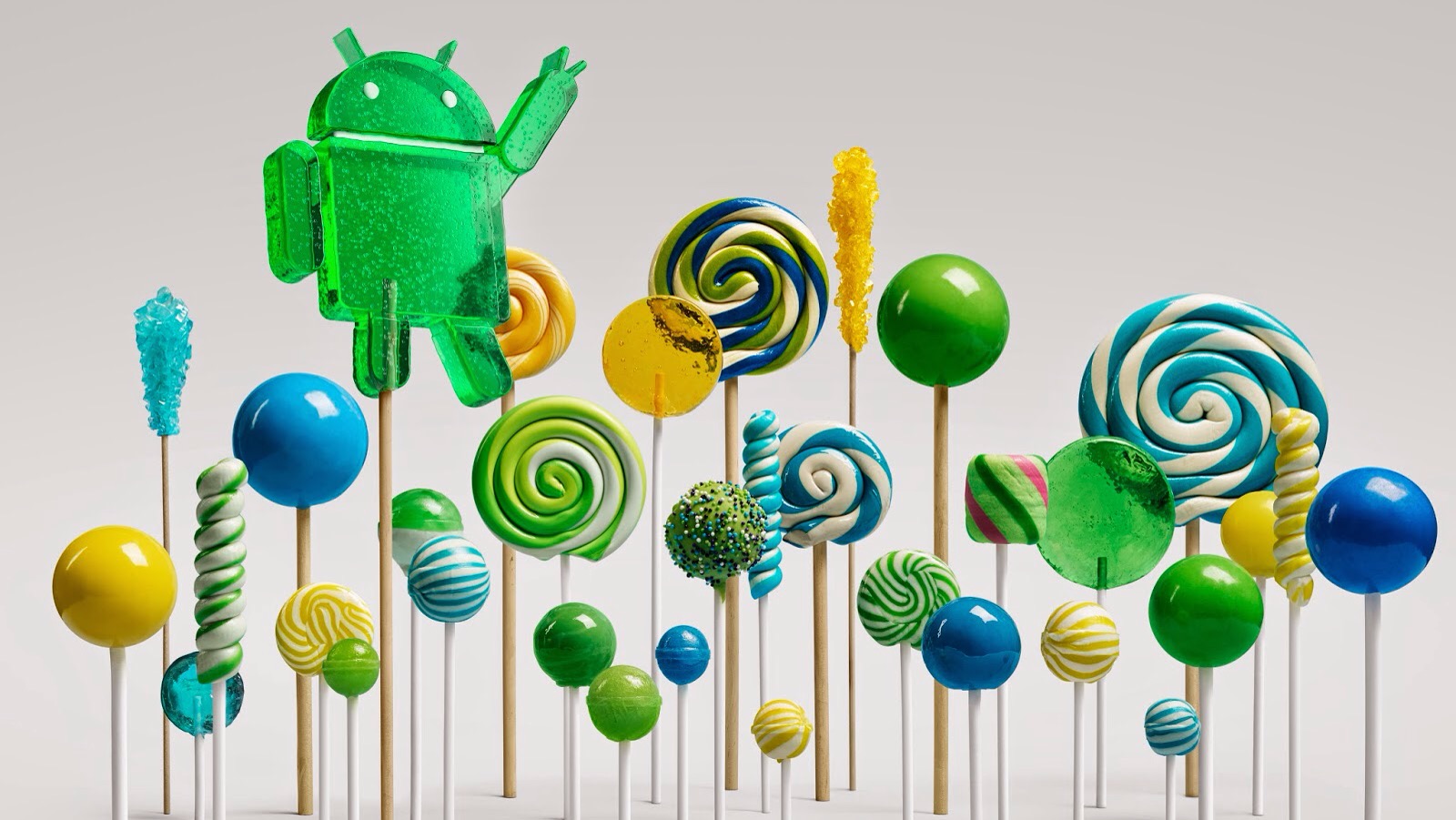 Rumors started swirling yesterday that Lollipop was indeed going to be the name, and it appears that those hoping for candy on a stick for the name of Android L have been granted their wish. As Google has announced this morning, Android L is indeed Lollipop and will be shipping with the Nexus 6 and Nexus 9 in the coming weeks.

Lollipop hasn’t changed much since it was first announced as “Android L” way back at Google I/O. The software is still focusing on unifying design across applications with its new “Material” guidelines, and offers other features like more control over notifications and a new “battery saver” feature which could bring drastic improvements depending on your situation.