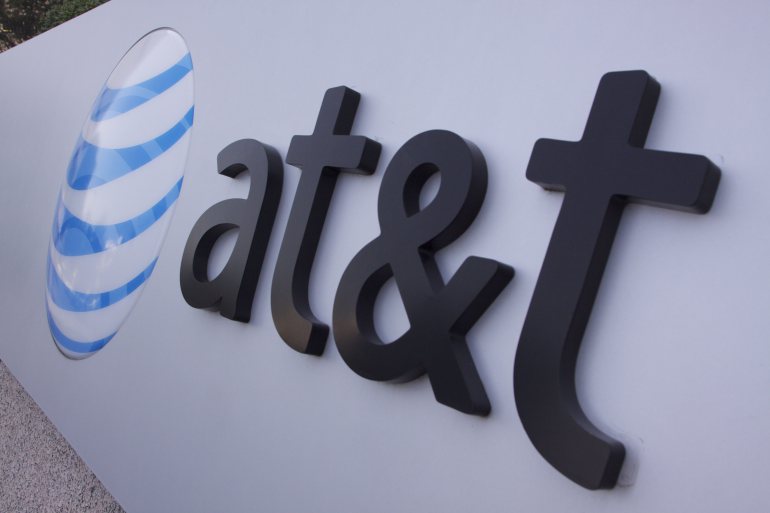 The Federal Trade Commission (FTC) of the United States today filed a federal court complaint against AT&T, accusing the carrier of misleading its smartphone customers by charging them for unlimited data while reducing their data speeds by up to 90 percent.

According to the FTC, AT&T did not adequately explain to customers with unlimited data plans that they would be throttled if they reached a certain amount of data during a billing cycle. AT&T also did not inform customers of the throttling when they renewed their unlimited contracts.

.@ATT promised its customers ‘unlimited’ data, & failed to deliver on that promise. The issue is simple: unlimited means unlimited.

The FTC alleges that AT&T throttled customers who had used as little as 2GB of data beginning in 2011, and that the throttling is severe, “resulting in speed reductions of 80 to 90 percent for affected users.” AT&T is said to have throttled 3.5 million customers more than 25 million times, violating the FTC Act in the process.