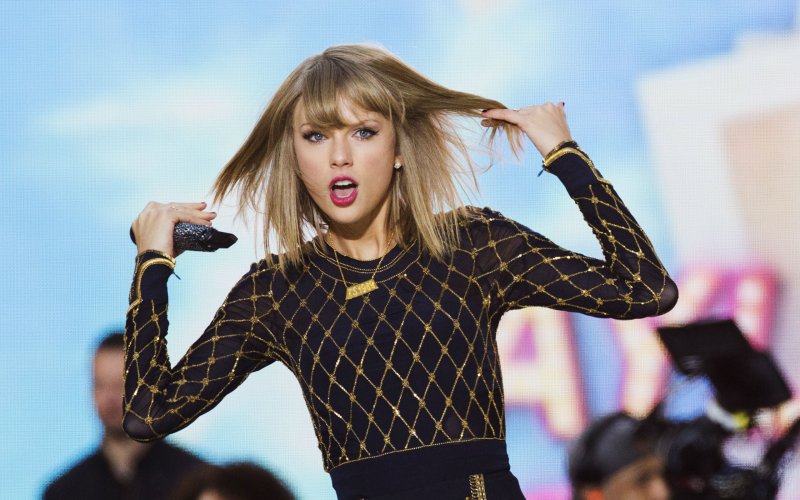 Taylor Swift pulled all of her albums from Spotify on Monday, after previously refusing to let her latest, 1989, hit the music-streaming site. Spotfiy is openly trying to win back Swift.  “We love Taylor Swift, and our more than 40 million users love her even more,” the company said in a statement. “We hope she’ll change her mind and join us in building a new music economy that works for everyone.” Swift has not yet commented on her decision, but she has criticized the pervassiveness of free music. “It’s my opinion that music should not be free, and my prediction is that individual artists and their labels will someday decide what an album’s price point is hope they don’t underestimate themselves or undervalue their art,” she wrote in the Wall Street Journal earlier this year. Spotify says it pays 70 percent of its revenue “back to the music community.”