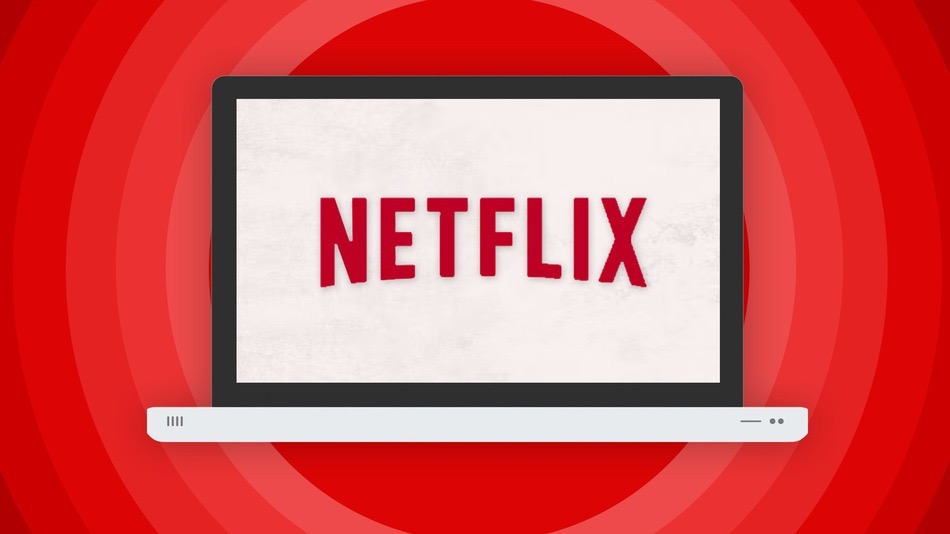 Children have a tendency to fall asleep on New Year’s Eve way before midnight. Most will make an attempt to ring in 2015, but they can’t hang because—as we all know—they lack the necessary dedication. Netflix has a solution: parents can now savor the last moments of 2014 in drunken peace.

The company is offering a countdown of its own to trick children into thinking its midnight, which works because kids can’t tell time. The philosophy is that parents are treacherous anyway, so why not.

Citing research that shows 34% of parents admit to fooling their kids into thinking it’s midnight on New Year’s Eve hours before the actual event, Netflix is giving parents some help. On Monday, the company said it would provide a 3-minute clip featuring King Julien of DreamWorks’ All Hail King Julien executing a countdown to the new year.
In Netflix’s press release, the fictional Madagascar character Julien “says”:

“I was totally bummed when I heard that some of my favorite little party people aren’’t allowed to stay up until midnight for the biggest party of the year. But then I realized I’’m king, I make the rules! So move over, Ryan Seacrest, I’ve got my very own on-demand countdown party on Netflix. That means the New Year’’s Eve party is always on —just how it should be! What better way to ring in Julien-uary?”

Using Julien as a pawn in this scheme is great if your child is young and oblivious enough, and it’s no big deal if he/she already thinks a charitable, bearded man named Santa exists. Enjoy!

"Screech" from Saved By The Bell, Charged with Felony!!!!!