Taylor Swift’s Apple Music exclusive is now available for Apple Music subscribers. The 1989 World Tour Live is a film that captures a portion of the Australian leg of Swift’s ridiculously popular 1989 World Tour. The Tour, which was created to support the album of the same name, was a global success. Now that it’s over, fans can reflect on the experience thanks to Swift’s partnership with Apple Music.

If you’re an Apple Music subscriber, simply launch the Music app, tap the New tab, and you’ll see the Taylor Swift 1989 World Tour Live promo header. From there, you can play the film, which eclipses 2 hours in length, spans multiple songs, guest appearances, interviews, and more.

Along with the 1989 World Tour Live video, you can also check in on Taylor’s interview with Beats 1 head honcho Zane Lowe, as well as stream Swift’s record breaking 1989 album in its entirety. 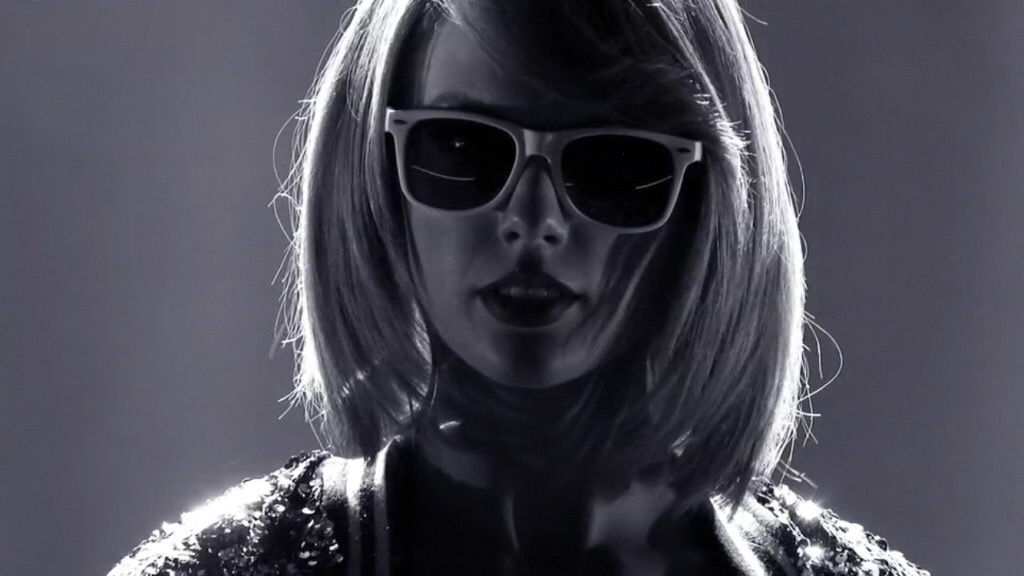 Apple is promoting the 1989 World Tour Live hard on Apple Music, on its website, and even in its physical store locations.

It’s likely that Swift is getting compensated handsomely for the exclusive rights to the well-produced World Tour video, and Apple is making sure it gets its money’s worth in promotion for its fledgling streaming music service.

Will you be watching the 1989 World Tour Live via your Apple Music subscription?

Kim Kardashian now has her own Emoji