Adam Driver officially has a feline doppelgänger that looks exactly like him!

Over the weekend, xoVain Editor Marci Robin noticed an insane resemblance of the a 2-year-old Balinese-tiger-mix cat and shared it in Twitter.

Tell me this cat at @TheMCSPCA doesn't look like Adam Driver. pic.twitter.com/OmtGnOWxyG

Corey was at the Monmouth County SPCA, an animal shelter in New Jersey, and placed as one of the homeless residence in order to get adopted. Luckily for Corey, the cat has been adopted by a cat-loving Star Wars fan within 48 hours of his picture hitting Twitter. 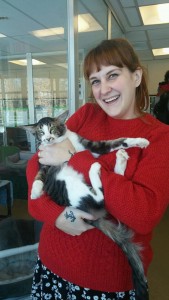 The MCSPCA tweeted out the announcement of the happy news, sharing a picture of the cat with his new owner.

Awww they look so happy, best of luck for Corey and his new family.

What do you think? Does this cat actually look like Adam Driver? Should Corey appear in the next Star Wars? Comment below and let us know! 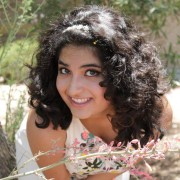 A PG-13 version of Deadpool? Probably not.