The Pulse Movie Crew’s time at the Phoenix Film Festival is over, but the reviews coming for the movies I was able to check out are not! I’ve had an amazing time at the Phoenix Film Festival checking movies out that I probably wouldn’t have gotten to see at the local theater, and now I get to talk about another one! Fortunately, the Phoenix Film Festival is not over, and there are still plenty of films to see. If you want to see some films you may not get a chance to see in local theaters and have an amazing experience with the passion for film buzzing around you, you can click right here to see times, schedules, and ticket information for what is known as the coolest film festival in the nation.

I saw a lot of movies this week, and one of those is the one I’m here to talk about right now, the Best Sci-Fi Movie winner of the festival, Parallel. Again, I did not know anything about Parallel when I first came into it. I didn’t know anything about any of the movies I saw except for one, so in my third feature length film of the Phoenix Film Festival I took the same unknowing approach into the theater. I knew that it was a Sci-Fi film, a genre I love, so I was excited. After a closed freeway on-ramp and a ton of accident traffic put us there right as the film began, we finally got there. When the director came to the front of the theater at the end of the film he and his wife, the star of the film answered some questions, a particular part of the festival I enjoyed. Parallel was made pretty close to Arizona in the state of Colorado. Boulder, Colorado to be exact. I thought that was very cool because I have been to Boulder, and it is an absolutely beautiful little town, so I had a somewhat personal connection there. The director also stated that the film was made for between $60,000 and $65,000. I’m trying to include that in all of my reviews for the movies I saw over the past week to raise awareness for independent film. These movies are made for such little amounts of money, and some of them match up with some of the best movies made each year. Let’s see if Parallel does! 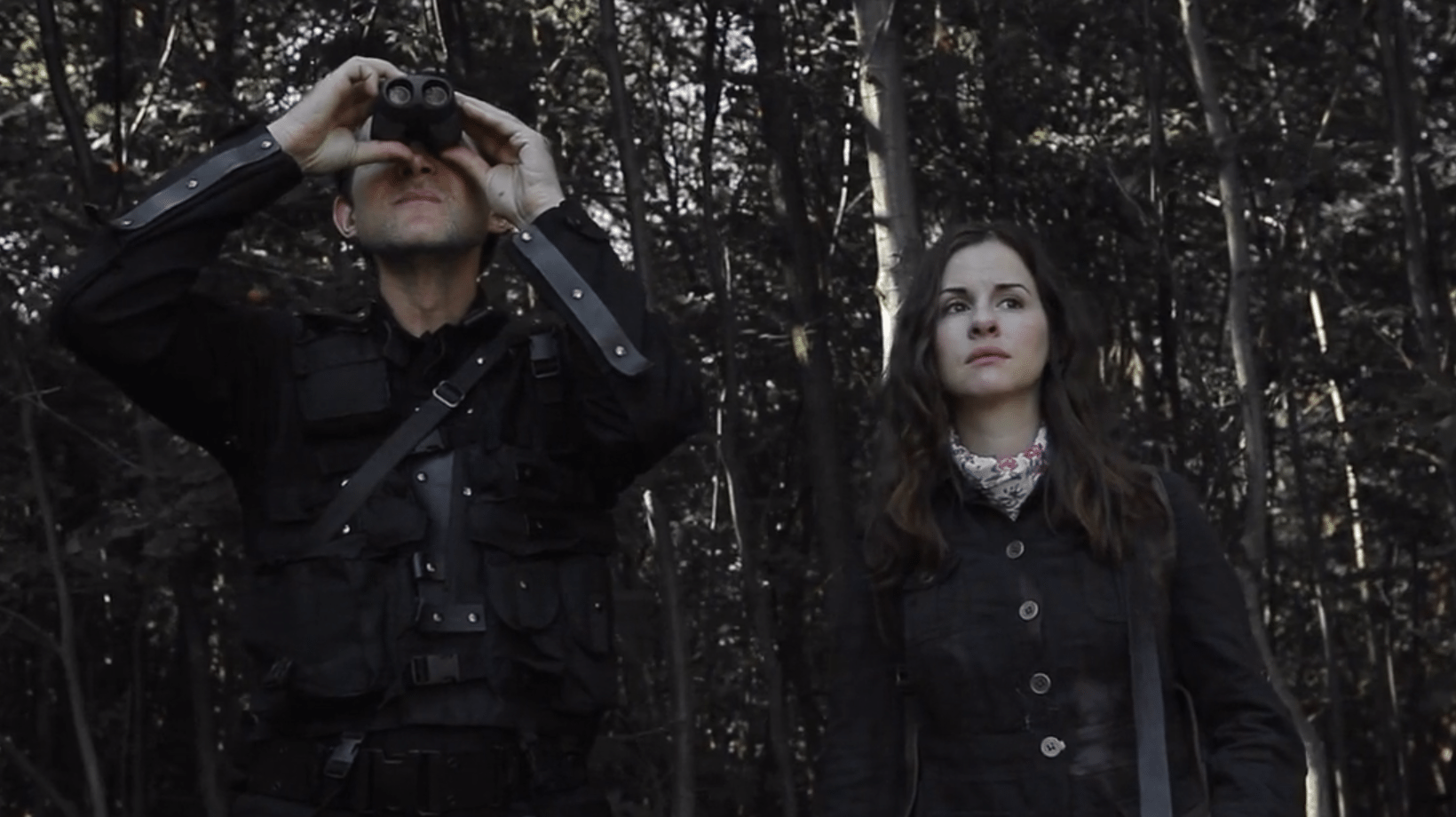 Parallel is directed by Keith Nickoson and John Turk and stars Terence Cranendonk, Liz DuChez, and Richard Portnow. It tells the story of a genius mathematician and expert on the space-time continuum, Vincent Jeffries, played by Terence Cranendonk. Through his research and his discoveries with Stewart, played by Richard Portnow, he must travel through time and space to attempt to alter his past and bring back his wife, something he has always wanted to do and strives towards in his life. He meets Keira Benjamin, played by Liz DuChez, early in the film, and the two have a somewhat strange relationship that could possibly lead to a life altering change to both of their timelines.

I did not know much about Parallel coming in, but I am a big Sci-Fi fan. I’m not the kind of person who will see a movie and correct all of the scientific inaccuracies, mostly because I don’t know what is scientifically accurate to what is accepted to be scientifically accurate. If a movie makes me believe that it’s science fiction elements are true, I can go along with it. If it comes to conclusions the way 1997’s Batman and Robin does, I’m not buying it. I thought that was one thing that this movie did a phenomenal job with. It made me believe the science fiction elements, and a lot of what Parallel brings to the table as far as those elements go is very cool and interesting. I was very invested in that element of the film. Also, I thought that the movie had very good visual effects. As I said, the budget on this movie was between $60,000 and $65,000, so Parallel didn’t have the Star Wars type budget to bring space and future to life, but it didn’t need to. The filmmakers did very well with what they had, and it only added to the strong science fiction elements I mentioned earlier. 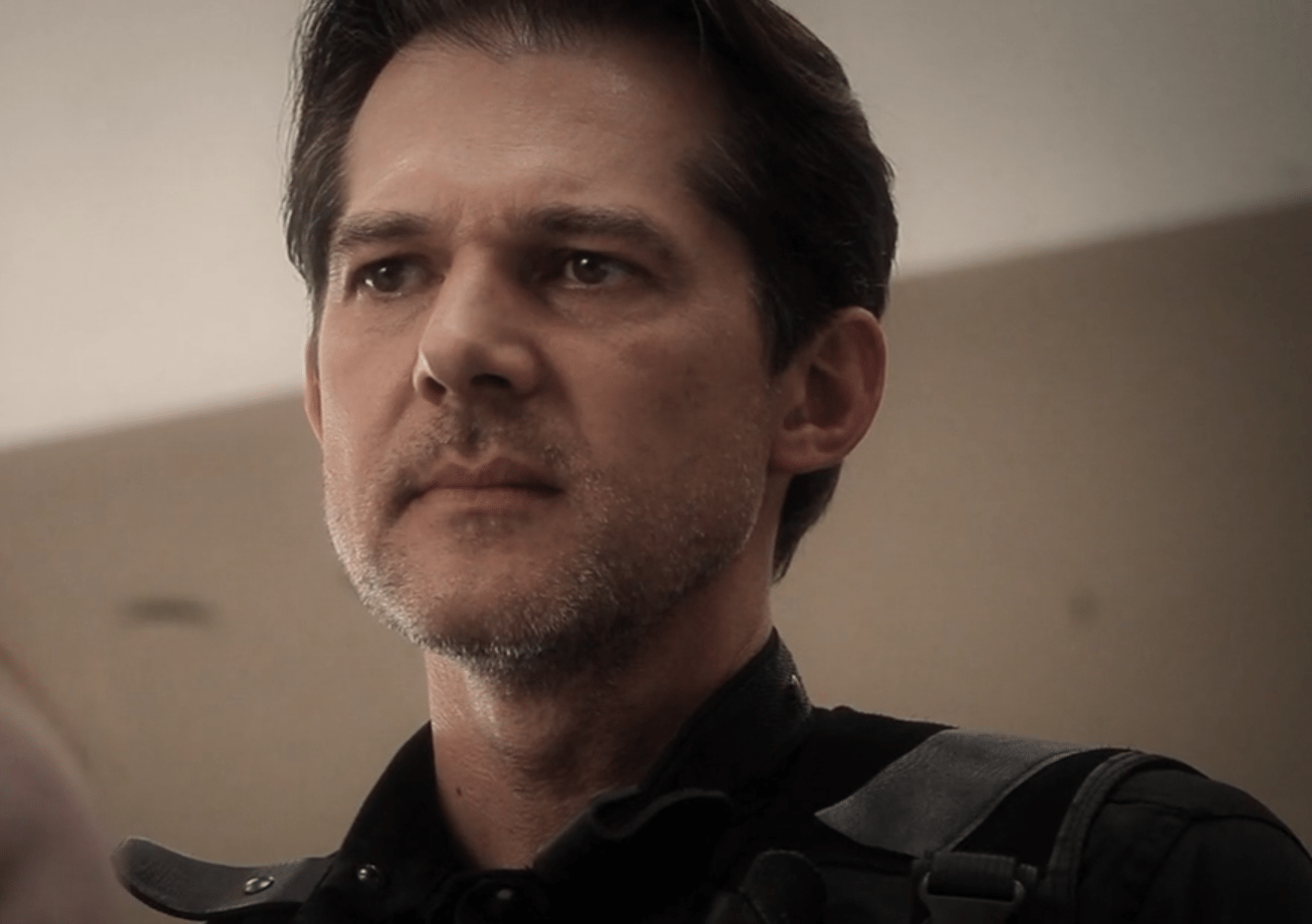 The filmmakers did a Q&A with the audience following the film where they talked about how passionate they were about the film and how it was a labor of love, which is the exact reason I hate to say that, for me, the cons outweighed the pros. It’s not easy to hear the filmmakers say that then think to myself that I didn’t like the movie. It’s more difficult than disliking a universally beloved movie in my opinion. Multiple times in the festival this happened, and I do feel bad. If you saw my review last week for Melissa McCarthy’s The Boss, you know that I wasn’t a big fan of the movie. Well, Melissa McCarthy continues to put movies out that do financially well enough for her to make more movies every year. While I have complete respect for Melissa McCarthy, I would definitely say that there is much more passion in these movies I have seen this weekend. I just have to say my peace because after all, I’m here to tell you exactly how I feel about movies and what I think they did right and wrong, so I wouldn’t lie to you. I was not a big fan of this movie. I think where my main problem lies is in the screenplay. I feel as though the dialogue created so many awkward moments and encounters that I just didn’t buy into any of the interactions or relationships with the characters. They all seem forced and awkward, and with help from weak acting, I had a difficult time emotionally investing myself into this movie. It felt like the movie thought it was much more interesting and smart than I felt it was. My next problem was the narrative or story flow. As can be expected from a time-space traveling film or show, we get to see the effects of our character traveling as he does. This often opens alternate timelines of sorts, and this movie also had three different timelines at once, and they did not mesh coherently together the way I would have liked. An audience member actually asked for an explanation on one of the timelines which took quite a bit of processing, and while it makes sense, it still does not flow. My final problem was with some of the sound. I felt like a lot of sound effects were very artificial, and it also took me out of the world that film tries to put a viewer in. I just didn’t buy into it. 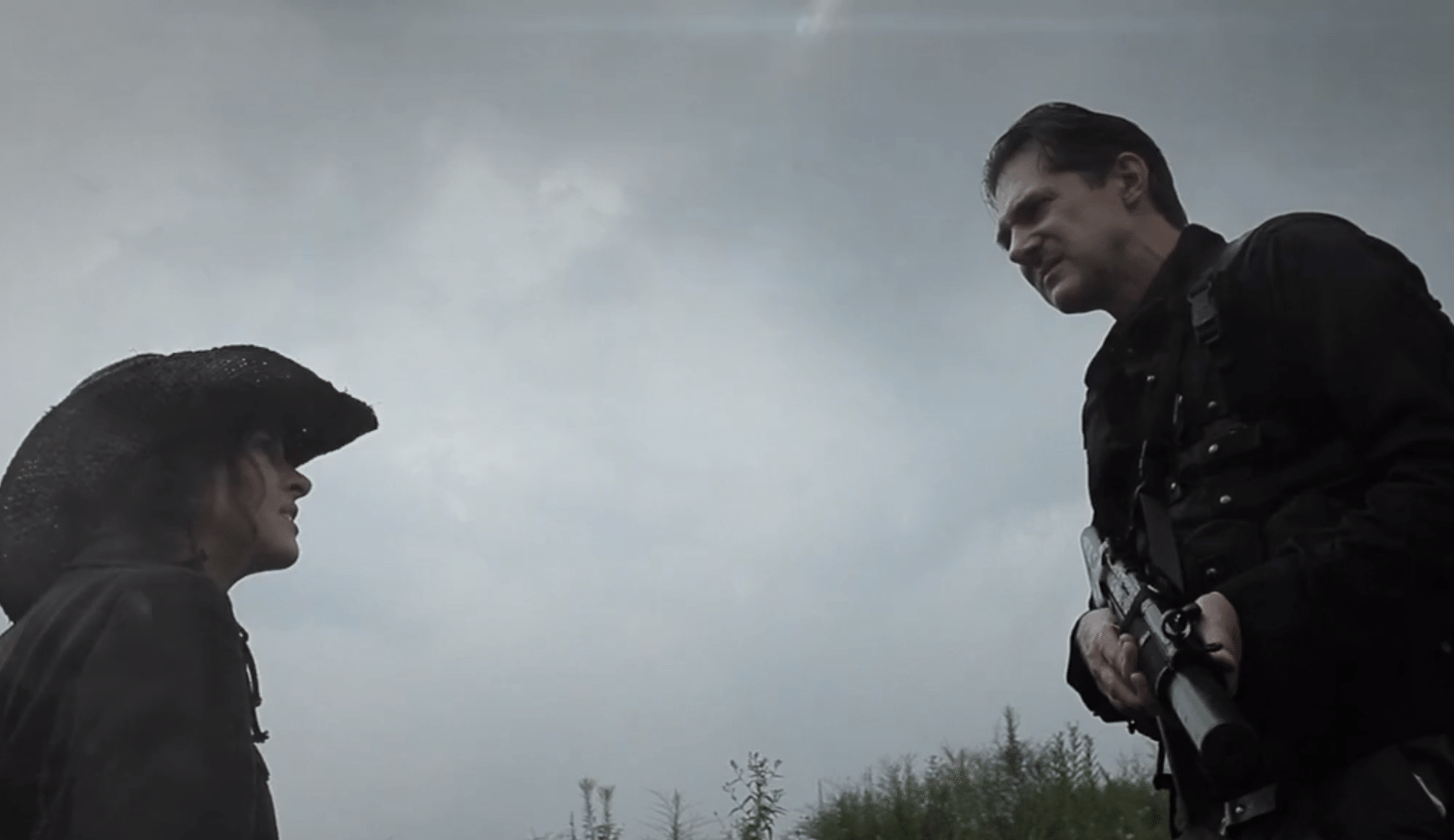 Overall, I have to say that I feel the passion in Parallel, especially when the lead and director were in the room. Unfortunately, I just did not like the movie. I thought it had very cool and believable science fiction elements, but that was the only thing about the movie that brought me into it. The awkward screenplay seemed to make for awkwardness between the characters, and I couldn’t emotionally or mentally invest myself into the film. The story felt like it was trying to perform a balancing act instead of just trying to make sense of the story for the viewer, and it did not appeal to me. I’m going to give Parallel a 4.5/10.

Did you get a chance to check out Parallel? If not, will you be seeing it? Will you be making your way out to the Phoenix Film Festival this weekend? Comment and let me know! If you are out there and you would like to come talk with us, definitely let us know either on this comment page or our new Twitter @pulsemoviecrew because we would love to talk with you. Also, if you would like some more information on the Phoenix Film Festival, you can click right here to see which movies are screening along with times, prices, and exclusive information about the festival. We are finished at the festival, but there are still reviews to come! As always, thank you, and keep listening to 88.7 The Pulse!