You may not catch the Pulse Movie Crew out at the Phoenix Film Festival right now, but we were definitely there, and we had an amazing time. Don’t worry. We’re still there in spirit with the final two movie reviews yet to come. Here is the second to last one. It’s an Arizona made movie by the name of Lucky U Ranch. I had never heard about this movie coming into it, and I’ve said that about just about every movie I’ve seen this weekend, but this one already had a pretty special place in my heart being an Arizona movie. I love Arizona, and to think that movies do get made in Arizona, and movies made in Arizona do get played at film festivals is a pretty inspiring thing for a kid in Arizona who wants to make movies in front and behind the camera. Here in Arizona movies have never been a provided possibility of passion such as it would be in a places like California, New York, or Atlanta, and the list goes on. I had to find that passion, and I may be off to a late start, but to this that movies are made here and movies made here exclusively are shown in theaters for people to see inspires me. Anyways, let’s talk about a movie I’m going to try not to be partial to: Lucky U Ranch.

Lucky U Ranch is directed by Steve Anderson and stars Trevor Robins, Donovan Droege, and Harris Kendall. A young, unconfident schoolboy named Junior, played by Trevor Robins, finally gets some hope when the young, equal aged Melissa, played by Donovan Droege, shows up as Junior’s new neighbor in the Lucky U Ranch, a trailer home that most like to think is temporary. Junior also faces bullies, a missing father, dark thoughts, and love. 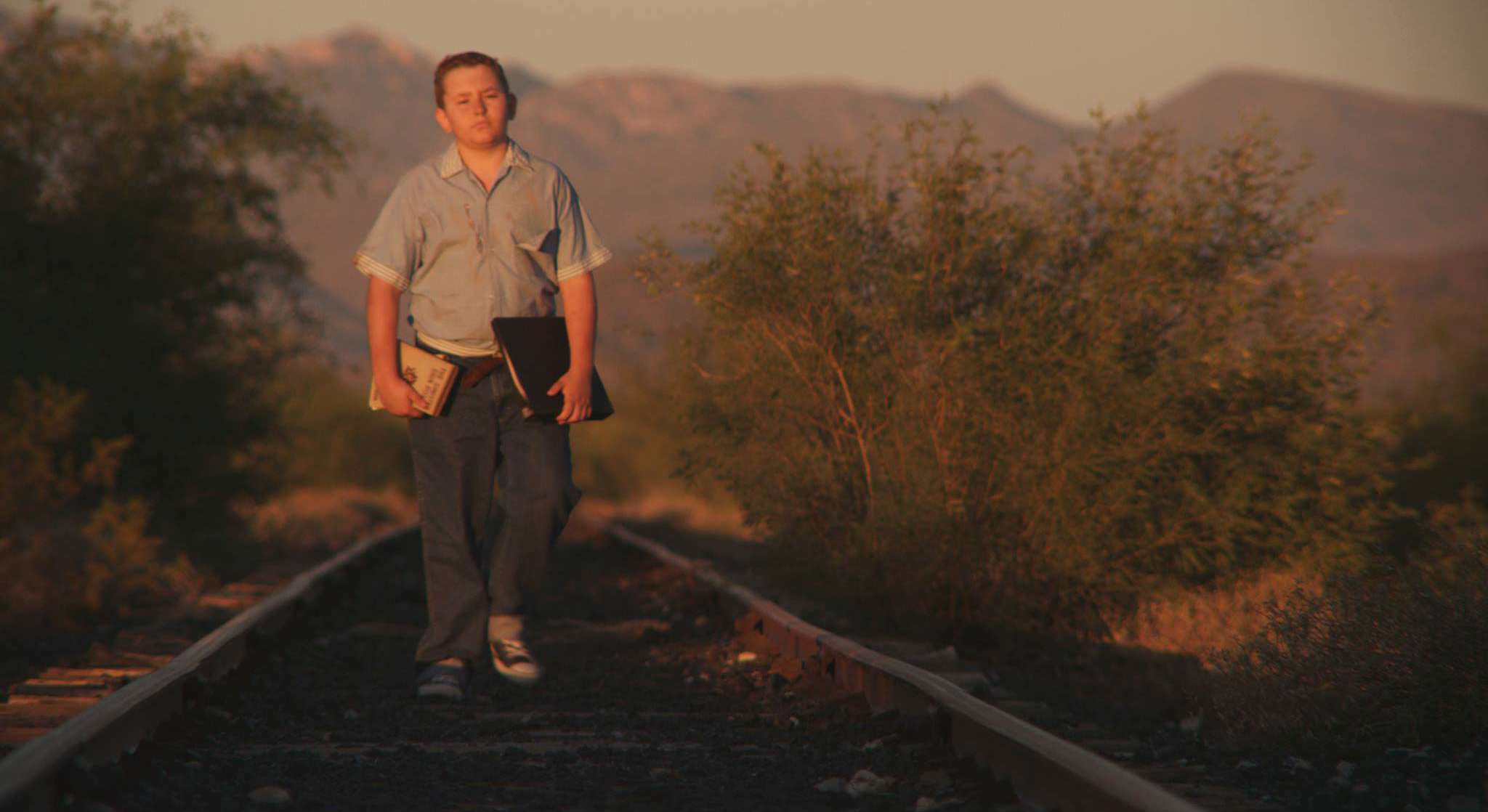 First of all I just want to say that I loved the nature shots and cinematography of this movie. As a native Arizona boy, this movie screamed Arizona, and I couldn’t help but be a sucker for that. I could connect with this movie because I felt like it showcased places that I know and love. I love living in Arizona, and I ate every shot of the beautiful forty-eighth state up. Next, this movie brought very inexperienced actors in, and I thought that the young actors did a fine job. This may have been some of their early work, and these aren’t mind blowing performances, but how many actors in there first or first few movies give amazing performances. Don’t say Jacob Tremblay because he’s one of a kind. These kids actually felt like they had off-screen chemistry, and according to the cast and crew, they actually did. I also thought that the director did a good job telling the story he had been given. The story wasn’t complicated, like at all, but I still have to tip my cap to the director for keeping me on board with the story and not trying to overcomplicate it. The story was comprehendible and simple, and it was fine for what it was. 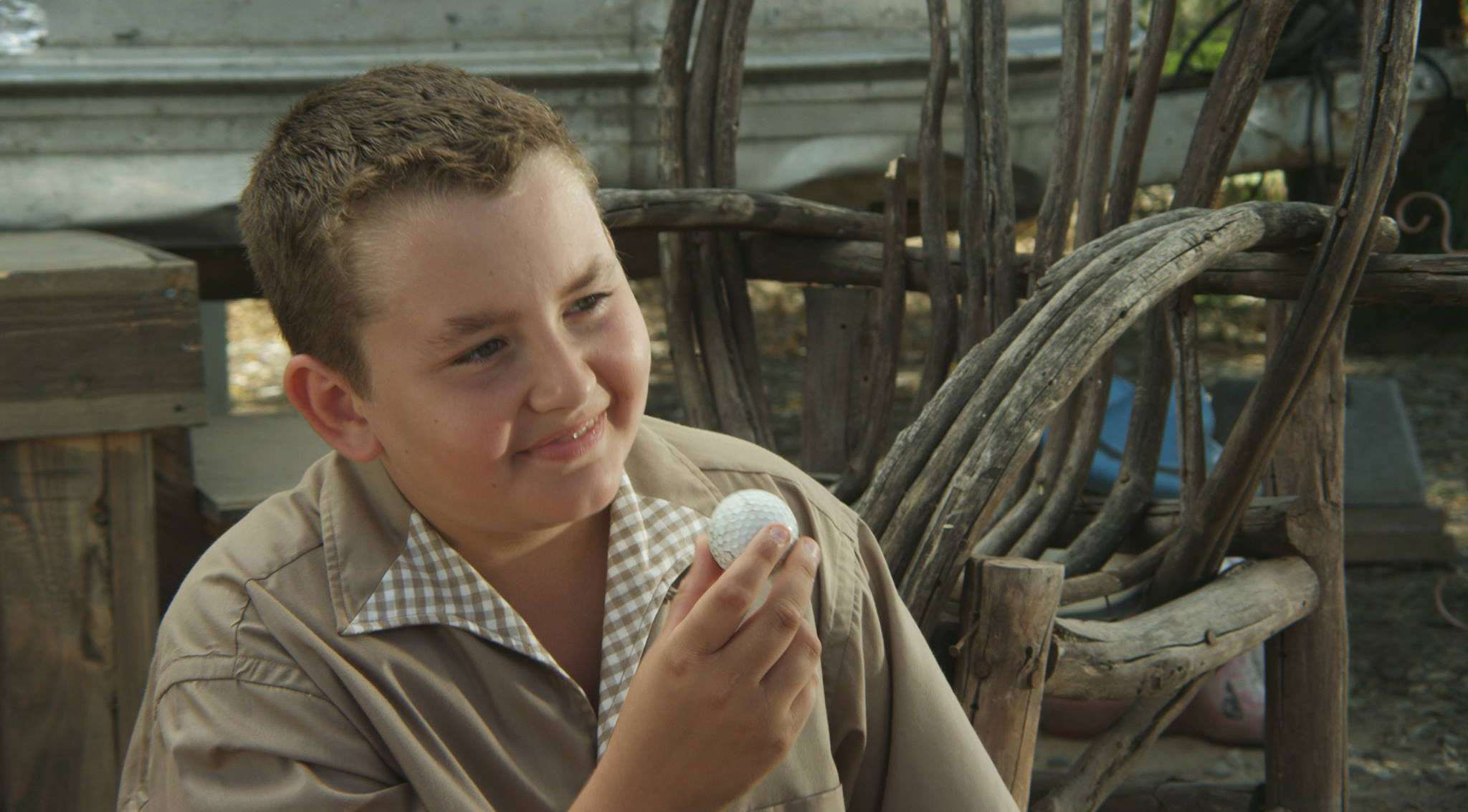 You may have sensed a bit of negativity when I was talking about the story, and that’s because it is my biggest problem with the movie. It just took no risk and played everything so safe. It was so generic, and though I can’t say that I was exactly bored, it is nothing I haven’t seen one hundred times before, and it did nothing to set itself apart. It constantly took the easy way out and did nothing to separate itself from the pack of genericness and the standard premise and set up of things such as boy meets girl, bullies, and lack of parents and parental confusion. I just said parental confusion, and I’m gonna stand by that term. Anyways, that was my biggest problem with the movie. It was pretty unmemorable and forgettable for someone who sees quite a few movies such as myself or even someone who does not see many movies. I tried to imagine my grandma in the movie theater seeing this. Nothing against my grandma, but this is something she would eat up. She would tell me how cute it is, then in a couple weeks I could ask her about it and she probably wouldn’t remember it. My grandma also would have fit right in with this audience who also seemed to think it was cute. 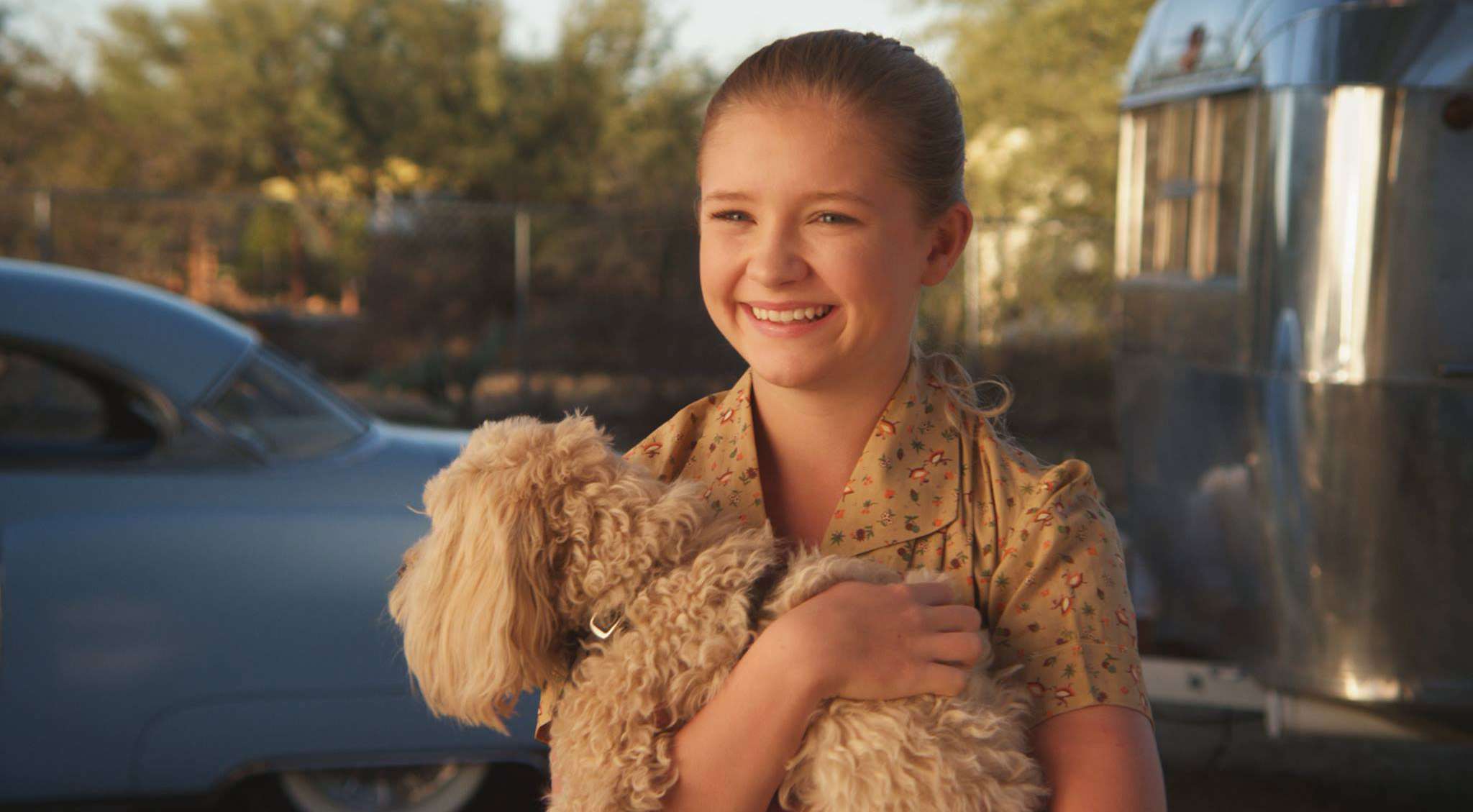 Overall, Lucky U Ranch stole my heart with its shots of my proud state. I also thought that the kids were impressive for what they were doing, and the director did a fine job telling this simple story. Unfortunately, it doesn’t go any further than that. This movie just has a very basic and generic story, and it isn’t crazy difficult to be able to see this movie as something a family really wanted to make. I wasn’t a huge fan of this movie, and I don’t think it gave me any reason to be other than playing to my weakness with its Arizona shots. I’m going to give Lucky U Ranch a 5.2/10.

Did you see Lucky U Ranch this week? Were you at the Phoenix Film Festival? Comment and let me know! If you were out there and you would like to talk with us about your experience, definitely let us know either on this comment page or our new Twitter @pulsemoviecrew because we would love to talk with you. Also, if you would like some more information on the Phoenix Film Festival, you can click right here. As always, thank you, and keep listening to 88.7 The Pulse!