It’s almost over, but not before this one last review of a film I was lucky enough to check out at the 2016 Phoenix Film Festival. The Phoenix Film Festival is the coolest film festival in the nation, and the Pulse Movie Crew was out there last week covering all of it! It may be over, but it will be back next year, so you can click right here to find out more information about next year’s festival!

The final film I get to review for this year’s Phoenix Film Festival is one that I also had not heard of before I got to the festival. It’s a comedy (which was a bit of a relief) called Is That a Gun in Your Pocket? As I’ve said for just about every movie I saw at the festival, I had never heard of this movie before I saw it last Monday night. It had plenty of familiar faces, but also a few new ones in both the cast and the crew, so I was excited to see what they could do with a raunchy comedy. I was a little relieved to find out that it was a raunchy comedy after such a serious weekend, so it was time to kick back, relax, and have a few laughs. The theater was pretty full. In fact, it was at maximum capacity, and it was an awesome atmosphere with the director and one cast member in the audience. As soon as the director started talking, it was pretty easy to tell that he was very passionate about the film. The writer-director had been working on the movie since 1997. That’s a long time to be trying to get a movie made. I was born in 1997, and I think I’ve been alive for a while. Imagine trying to get a passion project off the ground for that long. It has to be at least a little bit devastating. Nevertheless, luckily, the writer-director got this movie made, and I have seen it, so let’s talk about it! 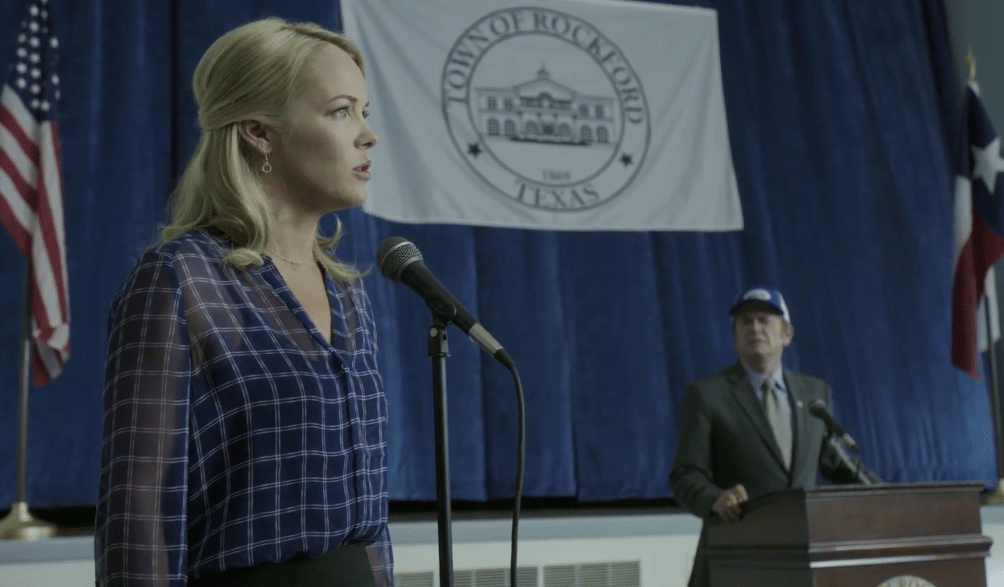 Is That a Gun in Your Pocket? is written and directed by Matt Cooper and stars Andrea Anders, Matt Passmore, Cloris Leachman, Katherine McNamara, John Michael Higgins, and Horatio Sanz. Our story is set in a small Texas town called Rockford where guns just so happen to be the possession of choice for many of its inhabitants. When one student brings his father’s gun to school one day and causes an accident injuring the local crosswalk guard, the wives of the city decide to try to get their husbands to give up their guns. But guns give life purpose in Rockford, Texas, and the husbands stand their ground. The wives begin to withhold love from their husbands, and it soon becomes a battle of the sexes to see who can hold out longer without giving in to their second half.

First of all, let’s discuss the positives with this movie. This movie is surrounded by a great cast who nailed their roles. It felt like everyone was perfectly casted, and I loved that aspect of the film. The cast seemed to have amazing chemistry, almost as if they had all worked together on a school play for a few years and are finally getting the chance to perform it for the public. I also really liked the story. I thought that the story was actually a generally funny and original premise that I could get behind, and I liked and enjoyed just about every character. The director even came out and said that he purposely wanted to give the characters a life of their own and stay away from stereotypes while also trying to keep the characters likable. I thought the director did a great job balancing the two. He also did a great job telling a clear and interesting story. The movie was very well paced, and not a second of the movie lagged. I was into the movie at just about every second, and I wasn’t bored, and that was mostly due to the direction, the story, and the characters. 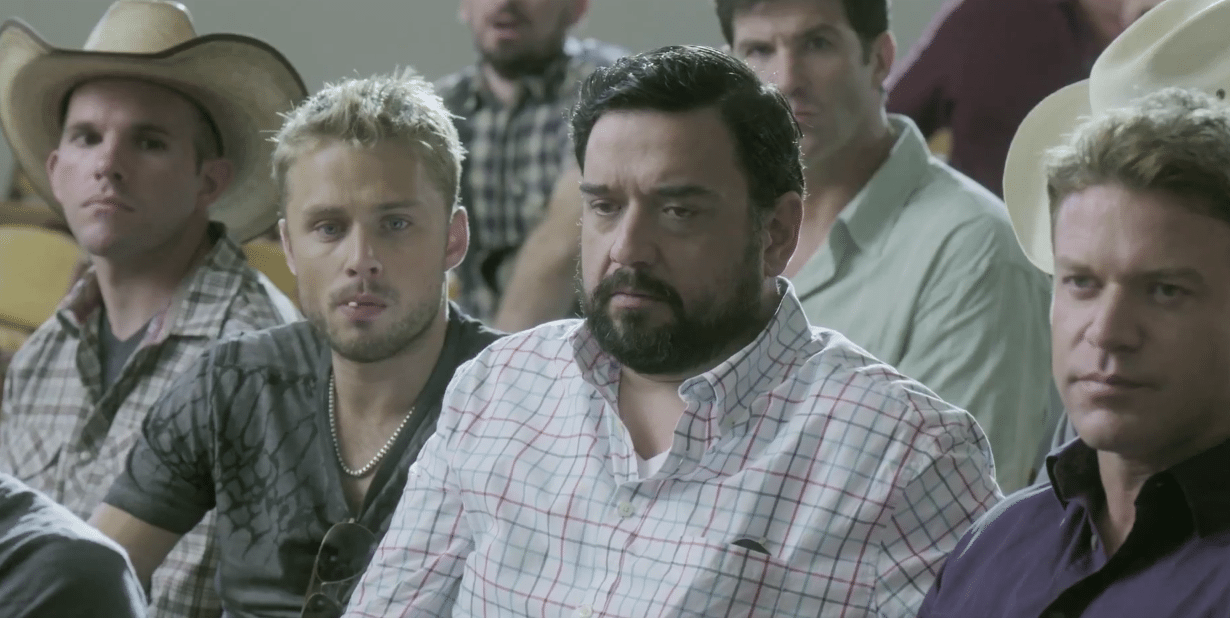 Unfortunately, I do have a problem with the movie, and in a comedy, it isn’t one that you want to have. I didn’t find it very funny. Call me crazy because literally everyone around me was laughing and cracking up in the theater, but I guess I didn’t find it nearly as funny as everyone else did. I think that comedy is extremely subjective, so laugh at what you would like to laugh at. Who am I to say that something is not funny? If I’m in a theater and I’m not laughing at a comedy and the rest of the theater is with me, I’ll tell you it isn’t funny. That wasn’t the case. The lady next to me and I seemed to be the only ones who didn’t find it funny. I thought that all of the jokes were very predictable, and that typically makes for my disliking of a comedy. Some jokes felt like they went for the easy way out. Maybe it took the direction of the 89-year-old Cloris Leachman being extremely vulgar or it went straight for the predictable joke that I knew was coming, but it felt like it went the easy route instead of the smart, witty route. As I mentioned, I seemed to be the only one who didn’t think it was funny, but hey. I’m here to give you my opinion.

Overall, I will say that I enjoyed Is That a Gun in Your Pocket?, and I really enjoyed the entire cast in their roles, and I liked the story. I thought that it was original, and the entire cast did an awesome job with their roles. I also thought that the movie was well-directed. Unfortunately, a lot of my problems lie in the script and dialogue. I thought that almost every joke was predictable and took the easy way out. There are multiple times I said the next line or action in my head, then it happened. The rest of the theater found the movie very funny, so who knows? Maybe I’m a cynical stick-in-the-mud, but I didn’t think it was funny. I’m going to give Is That a Gun in Your Pocket? a 5.5/10.

Have you had a chance to check out Is That a Gun in Your Pocket? yet? If not, will you be seeing it? Comment down below and let me know! We had an awesome time at the 2016 Phoenix Film Festival, and we just can’t wait to go back next year to check out some more amazing movies. Did you get a chance to get out to the Phoenix Film Festival this year? If you did, which movies did you see? Will you be going again next year? I should have a movie review this Friday for The Hunstman: Winter’s War, the sequel to the 2012 film Snow White and the Huntsman, so be sure to stay tuned for that! As always, thank you, and keep listening to 88.7 The Pulse!