It’s time for another movie review presented by the best place to spend the summer, FatCats Gilbert located on the southwest corner of Greenfield and Baseline. There is so much to do at FatCats Gilbert, and for just five dollars you can check out the latest and greatest movies at the box office all day on Tuesdays every week. No, I’m not kidding. An Abraham Lincoln is all it takes! 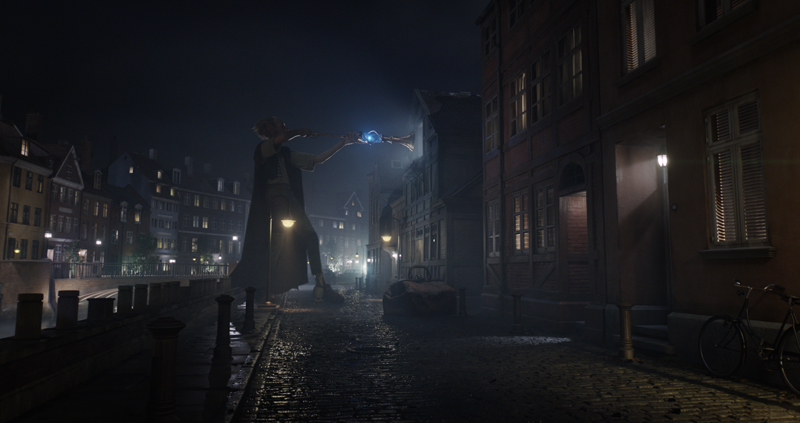 Speaking of Lincoln, let’s talk about the guy who directed 2012’s Lincoln, Steven Spielberg! I’m going to start this by saying that if I heard that Steven Spielberg was directing a movie where he was grilling asparagus for two hours I would be interested. Spielberg is one of my biggest creative inspirations and someone who showed me that movies are pure magic, so the fact that we can go to the movie theater and see a brand new movie from the guy who made Jaws, Jurassic Park, the Indiana Jones movies, E.T., and so many more is absolutely amazing to me. If you watch any of those movies, they totally still hold up by the way. Jaws is from 1975. I saw The Shallows last weekend, and I still did not think that the shark looked as good as the animatronic from Jaws looked. It’s incredible. Last year Spielberg gave us Bridge of Spies which I really, really liked. It wasn’t my favorite Spielberg movie by any means, but I really liked it, and he still has it. Let’s see if he still has it in The BFG! 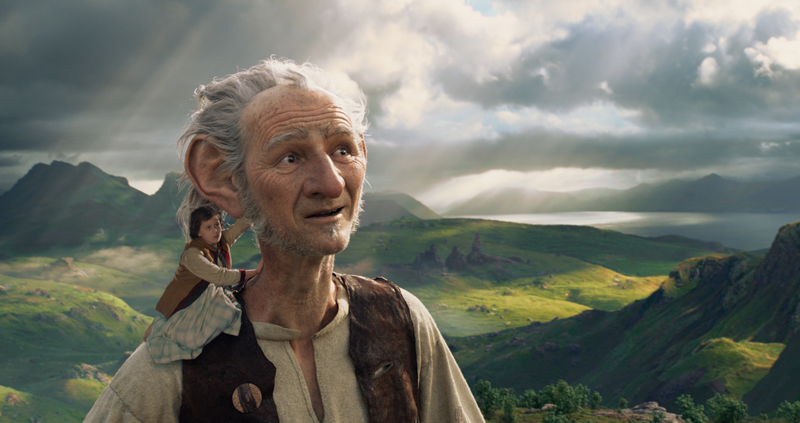 The BFG is directed by Steven Spielberg and stars Mark Rylance and Ruby Barnhill. When young Sophie is taken from her lonely orphanage by a giant, she learns that giants aren’t exactly as mean as everyone thinks they should be. She dubs him “The BFG,” or the Big Friendly Giant. Unfortunately, it’s not all sunny shines and rain dillies because The BFG is just the runt of the giants. There are many more man-eating giants who bully The BFG and won’t stand for his generosity and kindness. 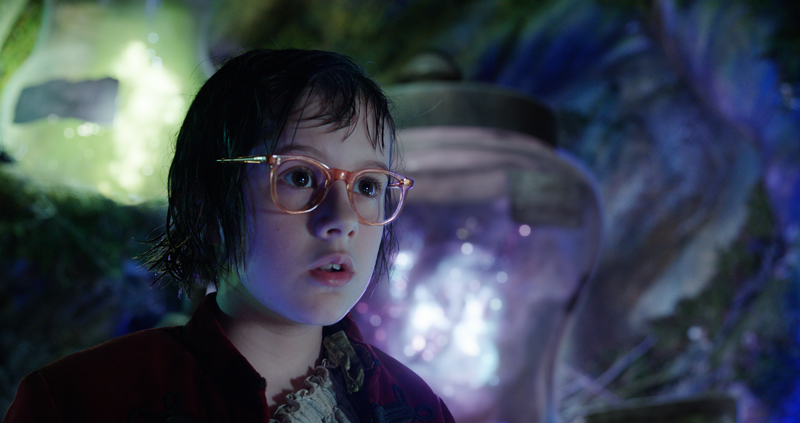 My favorite thing about this movie is that you can tell that it’s a Spielberg movie. It has all of Spielberg’s flare and camera work and coloring, so it really drew me in with that aspect. Spielberg brought back that magic that he is so well-known for, and he did such an amazing job pulling the wonder and creativity out of this story adapted from the Roald Dahl novel. I read the story as a young child, and the kid in me who is still in there remembers and loves the story that Dahl wrote. I think that Spielberg did an awesome job adapting the novel and bringing out the magic on the page with as much beautiful camerawork and coloration as he always brings to the table. I also really loved Mark Rylance in this movie. Mark Rylance won an Oscar last year for his amazing performance in Bridge of Spies, and I really love him. He seems like the sweetest guy in the world, and this helped so much to bring the character of The BFG to life. The BFG is such a lovable and interesting character, and though we don’t get his background and an insanely in-depth study of his struggles, he is still an awesome character, and this movie gave exactly what it needed to. I actually don’t think The BFG would have worked as well as it did for me had they tried to go further with the character. Ruby Barnhill was also so good as Sophie. This was an amazing kid performance, and she worked so well with Rylance and Spielberg’s style. Spielberg is the reason this movie worked for me, and with his creativity and style, I really thought that The BFG was a sweet and charming little movie that kids will love. 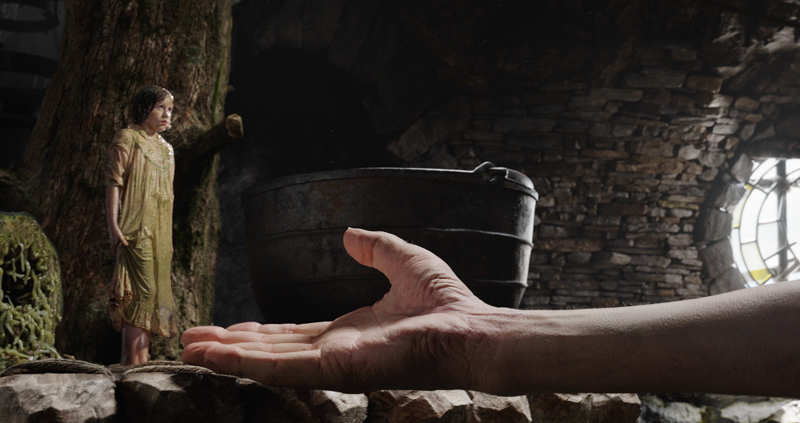 Where The BFG faltered for me was how it seemed to lose my interest the further we got into the movie. Toward the end of the movie, I started to lose interest in what the bigger giants were doing as well as what Sophie and The BFG were doing. I thought that the bigger giants were relatively flat and uninteresting. When Sophie and The BFG decide to stop the bigger giants, I didn’t buy the way that their plan worked out and the pacing and tone of the plan. I began really enjoying the movie and seeing Spielberg’s magic, but it started to drop off the further we got into the movie. 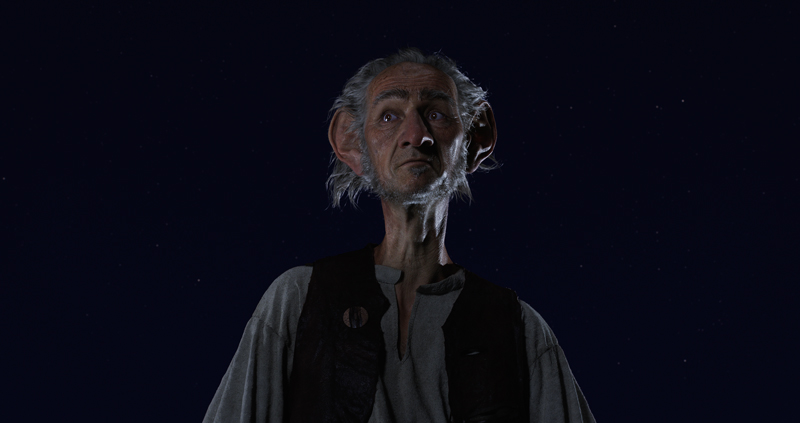 Overall, I thought that The BFG was such a sweet and charming movie with Spielberg behind the camera for the adults and even the kids to sit in awe of what he can do. The BFG was such a gentle, funny, and likable character, and Mark Rylance did an awesome job with the role. I thought that Ruby Barnhill was also fantastic, and the way that Spielberg uses the camera made this movie extremely compelling for the most part. It began to fall off for me toward the end, but I still thought that this movie is enjoyable for the most part, and I would definitely suggest giving it a look. I would even suggest giving it a look even if it’s just because of how lucky we are to see a brand new movie with one of the all-time greats in the director’s chair. I’m going to give The BFG a 7/10. 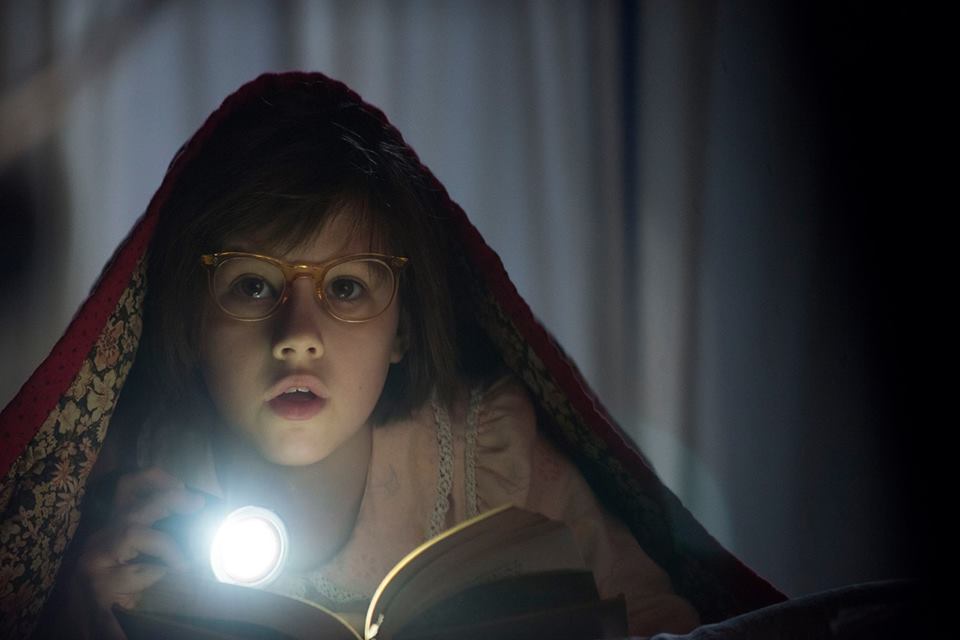 Have you had a chance to get out to The BFG? If you have, what did you think? Comment down below in the comment section to let me know! I also reviewed The Legend of Tarzan this week, so if you would like to see my review for that you can click right HERE! Also, there will probably not be a review for The Purge: Election Year because of time issues, but if you really want to see a review for it, let me know in the comments and I can probably make it happen sometime in the next week. In honor of The BFG, I’ll be counting down my top ten movies directed by Steven Spielberg. That does mean that Back to the Future will not be on there. Neither will Poltergeist. Anyways, be sure to stick around to check that out, and stay tuned for my reviews of Mike and Dave Need Wedding Dates and The Secret Life of Pets both coming next week! As always, thank you, and keep listening to 88.7 The Pulse!

The Legend of Tarzan Movie Review