It’s time for another movie review presented by our good friends over at FatCats Gilbert on the southwest corner of Greenfield and Baseline! FatCats Gilbert is the best place to check out all of the biggest releases at the box office, and on Tuesdays, you can do it for just five bucks!

Jeff Nichols is a hard-working guy. First he released Midnight Special, which I thought was fantastic, and now he’s releasing Loving. It’s a busy, busy 2016 for one of my favorite up-and-coming directors. I heard great things about this trailer, but I actually didn’t watch it. I planned to watch it before the movie, but since I never quite boiled over and wouldn’t go on with life without seeing it, I just went into the movie blindly. I do love Joel Edgerton, and I love what he did with Jeff Nichols in Midnight Special earlier this year! Let’s talk about Loving!

Loving is directed by Jeff Nichols and stars Joel Edgerton and Ruth Negga as an interracial couple. After learning that Richard, played by Edgerton, and Mildred, played by Negga, are having a baby, they take their already strong relationship to the next level and get married. In 1958 Virginia, interracial couples can’t get married, so Richard and Mildred are arrested, but they aren’t going to separate or go down easily. 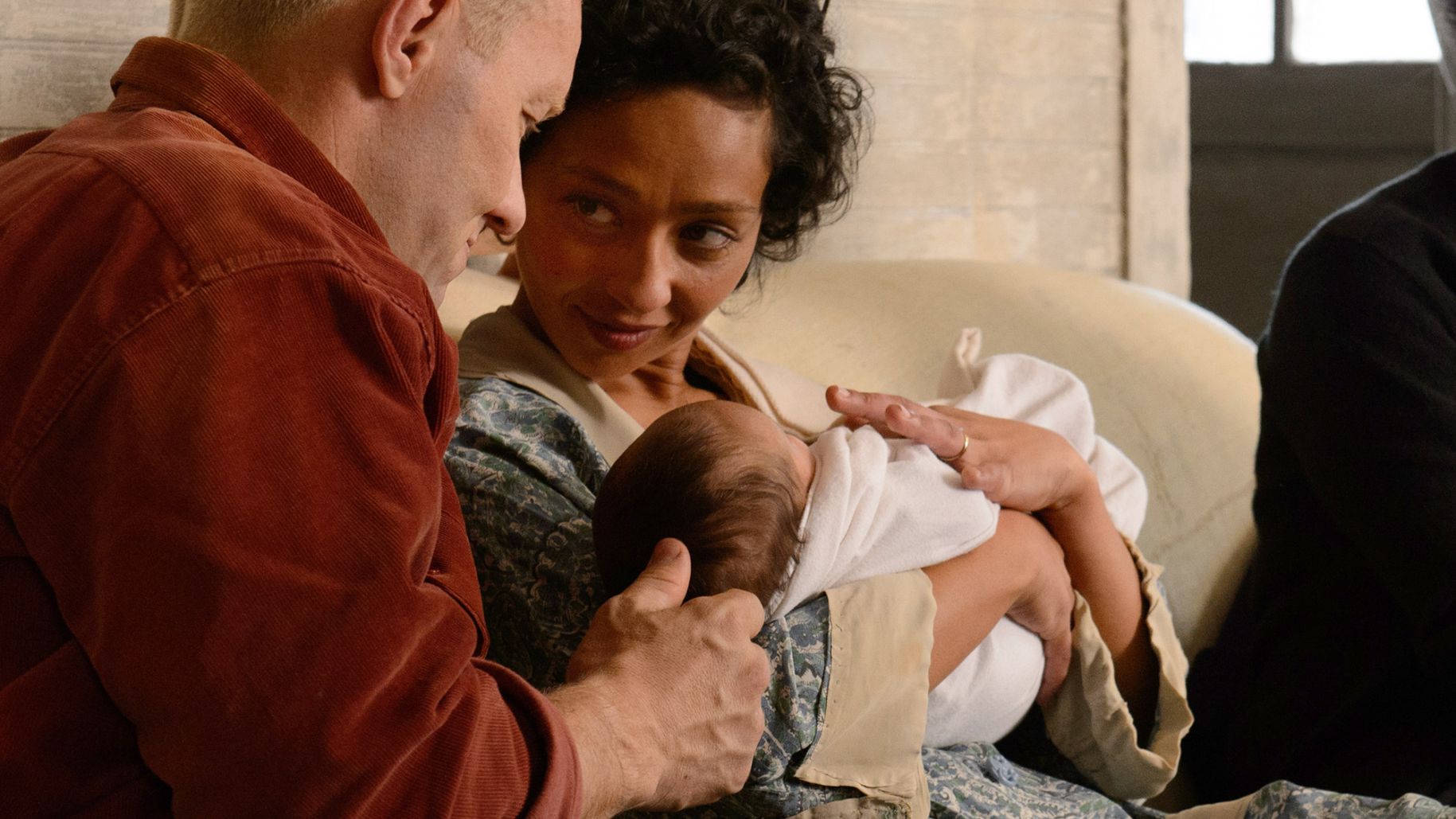 Jeff Nichols is constantly proving that he is one of the best new storytellers, and I think that he is going to be a household name someday. He’s building a legacy by hitting multiple genres, and in this movie, he proved that he can do the romantic drama. First of all, Joel Edgerton is absolutely amazing in this movie. Edgerton is one of my favorites in the business today, and he is quietly turning in some of the best performances. He is so vulnerable in this role, and he’s a man of few words. He’s so quiet in this film, and he has to display everything he feels through actions and expressions, and he nails it. I also think that Ruth Negga was phenomenal. Though I’ve seen just a few of her movies, I do really like her in ABC’s Agents of S.H.E.I.L.D., so I knew she could deliver. She killed it in this movie as well. She gradually becomes a more outspoken character, and the way she counters and compliments Joel Edgerton is fantastic. They have excellent chemistry without saying much to each other. I have to say that I think that Jeff Nichols was the biggest star of this movie. All of his stylistic touches are so great and escalate scenes. He also tells an amazing visual story with Loving. About halfway through the movie I thought that the movie was fine, but I thought it was extremely emotionally distant. Then I took a step back and realized that it’s really not. It’s actually very hands-on emotionally, and it’s all through visual storytelling. The movie is beautifully shot, and most of the excitement in this movie comes from tension built through omitting dialogue. The characters have such great visual arcs, and you slowly pick them up more and more as the film goes on. They love each other so much, and they won’t come out and tell you that. You have to pick up on the visual cues and they’re displays of affection. In fact, as much as you know they love each other, if I remember correctly, Joel Edgerton actually says that he loves his wife once in the film, and it isn’t even directly to Mildred. I didn’t have too many problems with this movie, but there are three at the moment that I can think of. First of all, it is extremely slow-paced. Luckily, Loving is a movie that, I think, continually gets better and better as the film goes on. It slowly picks up pace, and by the end, I was locked in. Next, I mentioned that the movie gets better and better, but toward the finale there is one scene that I thought was very out-of-place, and I think it could have been left out completely. It introduced something completely unnecessary and exposed an issue that never gets solved, and it never gets solved for a good reason. It doesn’t need to be. Finally, I thought that Nick Kroll was miscast. I love him in The League, and as far as movies go, I love him in I Love You, Man and Adult Beginners. I was so excited to see him when he first came on-screen because I totally wasn’t expecting it, and my first thought was that I want him to be great so that I could say he blew me away. I didn’t think he was, and I don’t think he was put in a position to succeed, so I don’t completely blame it on him. Let him flourish in comedies. He can even kill in dramatic comedies, but I thought this was a miss. 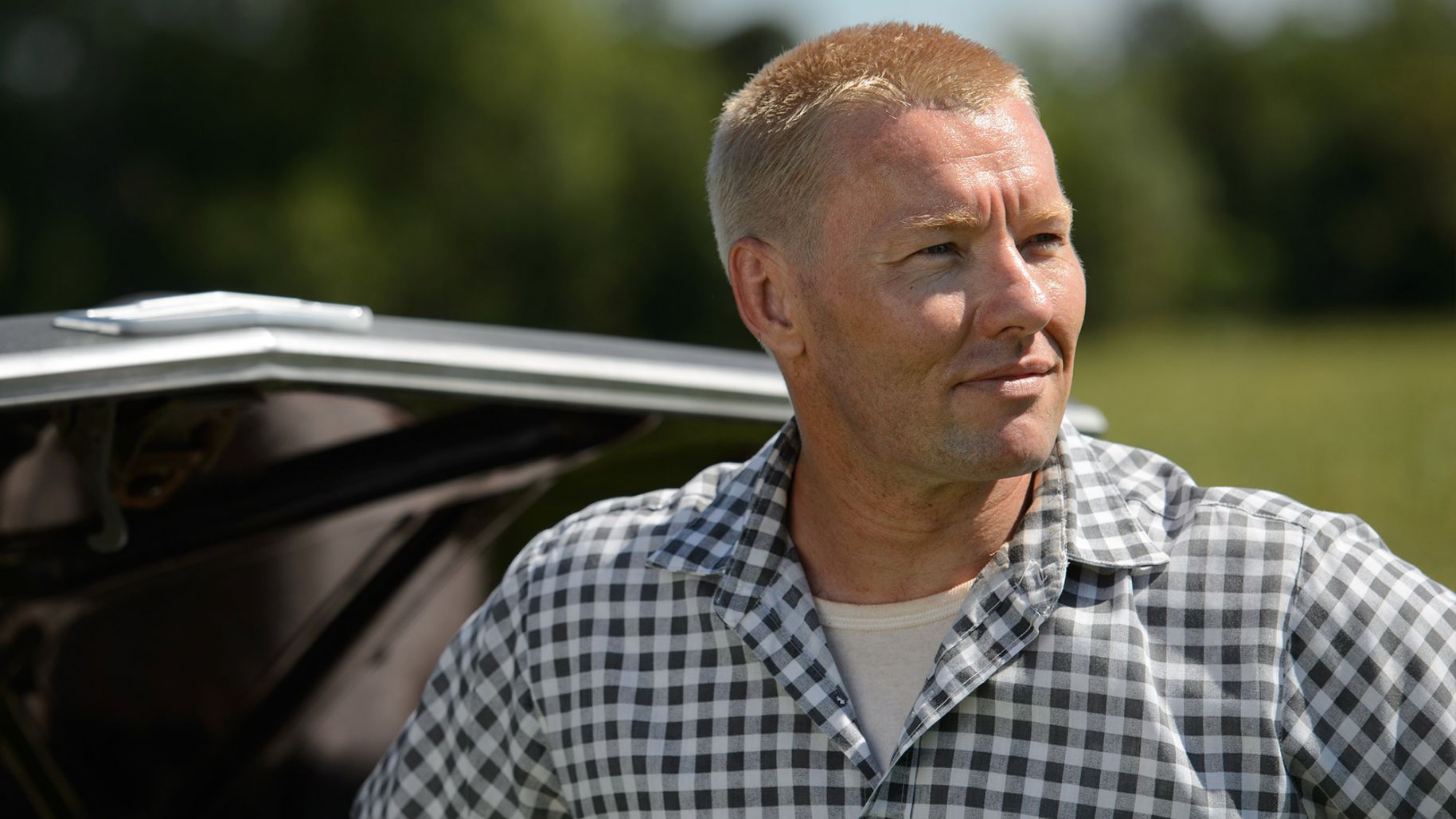 Overall, Loving proves that Jeff Nichols can bring a romantic drama to life and tell a good story with stylistic touches that only make it better. I think the movie is beautifully shot, and I loved the 1950s edge. Joel Edgerton was amazing, and Ruth Negga really opened my eyes for the first time in a film. Jeff Nichols told such an incredible visual story of conflict without using a lot of dialogue, and the character arcs he builds are fantastic. Also, I don’t know if this is in the trailer, but I couldn’t help but smile when Michael Shannon came in. He was great, his character was great, and as a film fan, it’s a neat little Easter egg. I thought it began a little bit slow, but it builds to a very high peak at the end. Also, there was one scene that I thought was way out-of-place and unnecessary, and I thought Nick Kroll was miscast. I still think Jeff Nichols is one to look out for, and he tells stories with the best. I’m going to give Loving a 7.8/10. 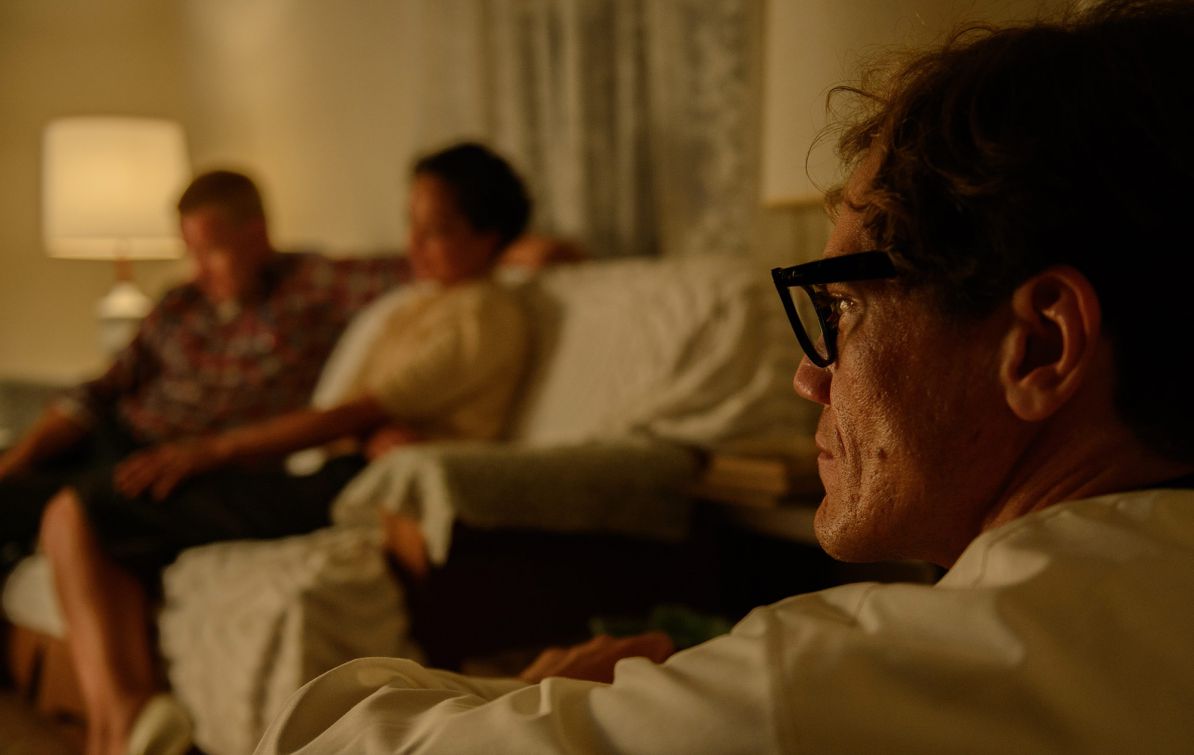 Will you be checking out Loving? Comment down in the comment section and let me know! Which Oscar movies are you looking forward to now that we’re in the season? Let me know! I should have reviews for most, if not all, of the movies we’re going to see receive trophies, so stay tuned for that! As always, thank you, and keep listening to 88.7 The Pulse!