It’s time for another movie review presented by our good friends over at FatCats Gilbert on the southwest corner of Greenfield and Baseline! FatCats Gilbert is the best place to see all of the latest box office smashes like Cars 3, Wonder Woman, and The Mummy! To see all showtimes and to purchase tickets, you can click right HERE!

This is one that I was looking forward to. To be completely honest, I didn’t know much about Tupac. I only knew a few of his songs and that he was tragically murdered in Vegas following a 1996 Mike Tyson fight. I had a very unrefined knowledge of his life, but sometimes that’s better when going into a biopic. I had a clean slate to learn every bit of information that I could take in, so let’s see if All Eyez on Me could put Tupac’s legendary story to film! 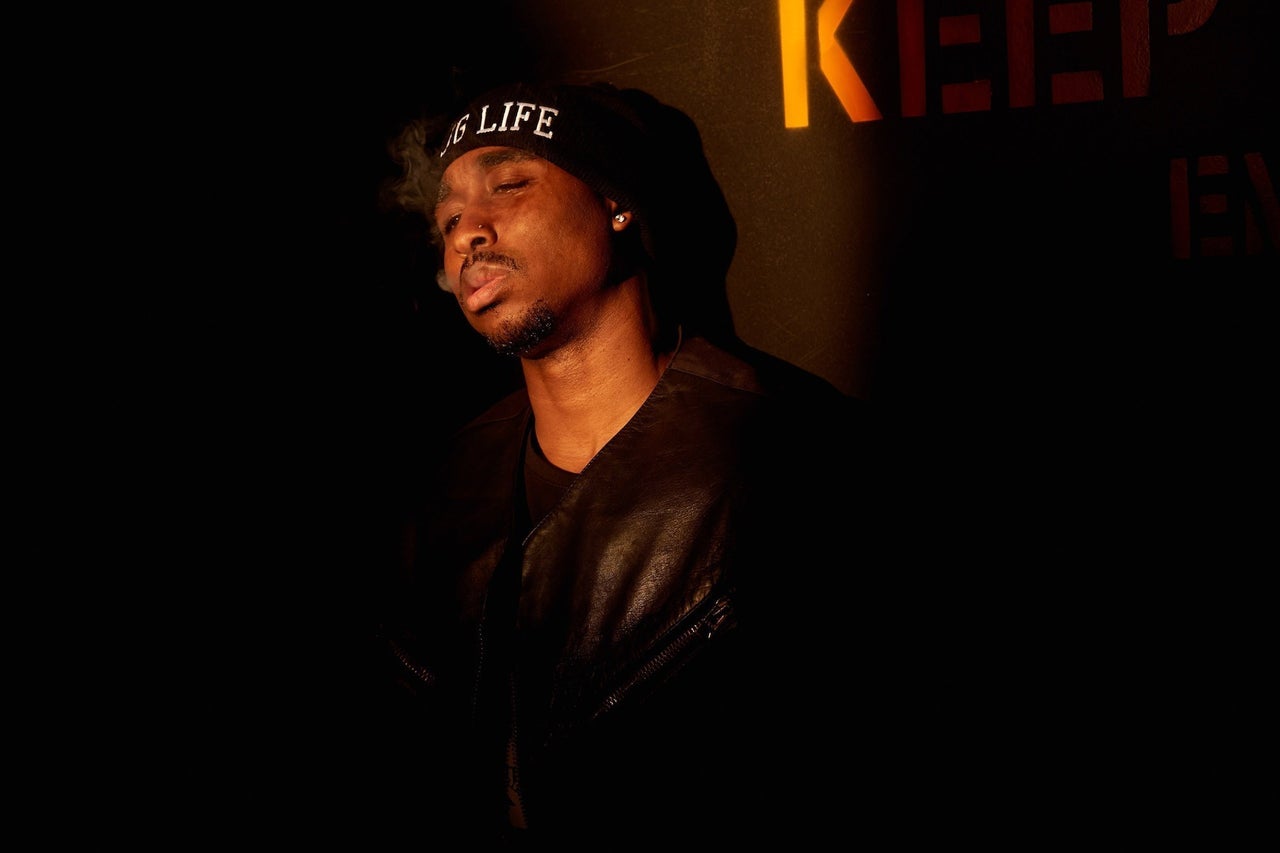 All Eyez on Me is directed by Benny Boom and stars Demetrius Shipp Jr. as Tupac, the legendary rapper, actor, and political and cultural spokesman. The film takes us through Tupac’s successes and struggles in his music, his family, his friends, his acquaintances, his business partners, and all others he encounters along the way to going platinum multiple times and becoming one of the biggest stars of his time.

I didn’t know much about Tupac, so I was ready to be entertained and schooled on his story. What I can say is that All Eyez on Me taught me a lot about Tupac as far as individual events and the people with whom he interacted. Though I didn’t particularly love the film, I found it watchable and entertaining. I felt like I had a connection to Tupac, and I understood why he had such strong standpoints. I can’t attest to the accuracy of the film, but if this is exactly how everything played out, I think his journey is extremely fascinating. I wouldn’t say that All Eyez on Me comes complete with fireworks at every turn, but the smaller moments, along with the performance from Shipp Jr., brought Tupac back to life. Where fans will be happy is with this performance that injects a shot of adrenaline into the man this movie is based on. Of course there is the theory that Tupac is alive, and walking out of this film it’s not too far from believable. Shipp Jr. perfectly encapsulated the spirituality of Tupac. Tupac was larger than life both because of his music and the way he carried himself through his poetry and his social stance, and I thought Shipp Jr. was able to find that same fire for this role. I have to say that I was a bit disappointed in this film. I’d love to see HBO run a miniseries about Tupac because his life feels very episodic. There is a lot to cram into one movie, and by the end of the film the only person I found myself caring about was Tupac. It’s a deep study into his personal affairs, but for a man who seemed to carry a torch for his generation and style, I found this movie cold. I didn’t think that the concept of time was handled very well. Sometimes we will move multiple years a time while other times I’d noticed that only a year or so passed between certain events and think that it was crazy that such a small amount of time had passed during the large-scale events. The film seemed to have no structure. There is no rising action or falling action, and it didn’t feel like it was mapped out. It felt like one snippet of a very public Tupac moment after another, and there wasn’t a point of maximum tension or a path of growth for the character. He does grow, and he keeps his a lot of his roots with him throughout the movie, but it happens right before our eyes without covering that growth. I also think that All Eyez on Me missed an opportunity to discuss Tupac’s cultural influence through music. Other than playing tons of his songs in the background of a few scenes, the musicality of this story never seems to come into play. Tupac even mentions in the film that he will leave behind his culture and his music, but the film didn’t even seem to take its own advice. I can only recall one recording studio scene in the entire film along with one or two solo performances that felt crammed into the story. I want to see those things. I wanted to see the passion in Tupac’s eyes when he was in the recording studio. I wanted to see why he was considered one of the greats. Unfortunately, it tends to meander away from those aspects and deals mostly with his business and personal affairs. I have no problem looking at his personal affairs. That’s how you build a character. But when you delve into the life of someone like Tupac, you want to see his passion and greatness on display because without that, we might have never seen a Tupac movie. Realistically, this could probably pass for a relatively standard south side gang movie with characters who just so happened to be rappers. Tupac didn’t “just so happen to be” a rapper. His music affected and still influences life today.

Overall, I was pretty disappointed with this movie. While Demetrius Shipp Jr. brings Tupac to life with a fiery and full of life performance, this movie doesn’t really have anything special about it or any structure. It’s definitely watchable. It’s not boring, and I wouldn’t even say that the subjects it touches on aren’t absolutely fascinating, but its structure is almost nonexistent. Multiple moments in Tupac’s life are showcased in the order in which they happened, but for no other reason. There is zero causality or growth map through the narrative. Maybe Tupac’s story would be better realized in a miniseries. Maybe give it eight to ten episodes to really fixate on this person and have time to address every aspect. I was hoping that music would be a big part of the film, but other than playing Tupac’s songs in the background, the film never goes into how music brought him to fame. All Eyez on Me almost solely focuses on what goes on outside the studio which ends up making the movie a story about south side gangs who also do some rapping. I wouldn’t exactly say that Tupac also did some rapping. He influenced cultures through his music and spoke the truths of his reality through his lyrics. That brought him to prominence, but the film only scratches the surface. I’m going to give All Eyez on Me a 4/10. Will you be checking out All Eyez on Me? Comment down in the comment section and let me know! As always, thank you, and keep listening to 88.7 The Pulse!