Yes guys, the Ready For It singer’s recently-released sixth album became available to stream at midnight, just three weeks after it was released. The news was officially confirmed via the Taylor Nation Twitter account, confirming it was ‘available tonight on all streaming services’.

Taylor has previously voiced her opposition to streaming services, including a well-publicised incident in which she withdrew all of her material from Spotify and voiced her displeasure about ad-supported streaming, saying it was unfair to artists and songwriters. 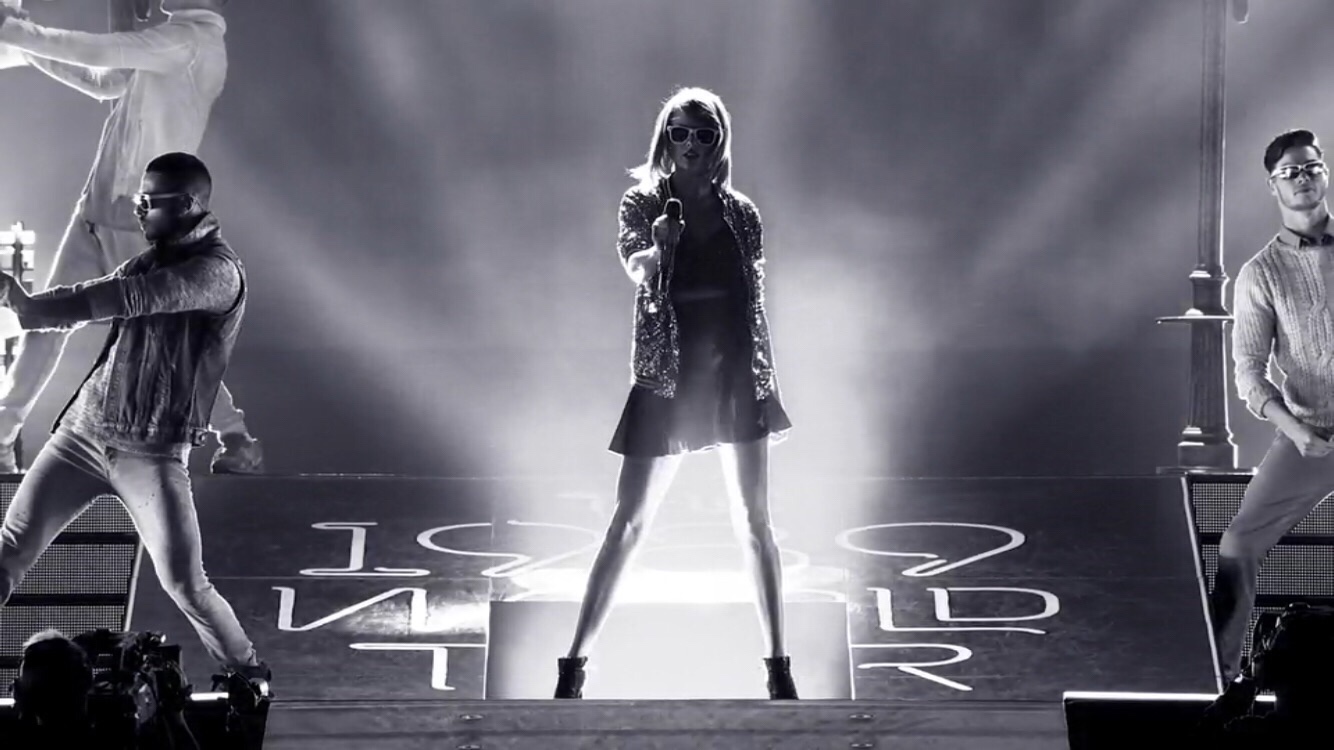 Reputation, meanwhile, is looking set to be the biggest album of 2017, selling over one million copies alone in its first four days of release.