This week on The Morning Beat with Steve and Jeff, we learned many cool new things guaranteed to make our lives better, more fun, and informed!

Topics included food, family, entertainment, money, travel, history being made, and more! So let’s dive right in without any further adéu here is the top stories of the week ending April 13th, as heard on The Morning Beat! 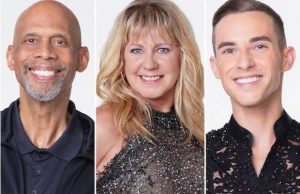 Another superstar season of Dancing With the Stars is back featuring all-stars from Olympic fame as well as professional athletes from basketball, baseball, and football.

Four others for a total of nine competitors will dance it out for the Mirror Ball starting Monday, April 30th on ABC.

If you love eggs, the Grade A type will soon carry a 45-day expiration date thanks to legislation signed by Governor Doug Ducey.

It could help eliminate food waste!

No dates would change for the current expiration date of 24-days for Grade AA eggs, which is one of the strictest in the U.S.

Food safety experts said eggs are safe to eat even if they’ve left the farm several weeks ago as long as they’ve been properly stored. 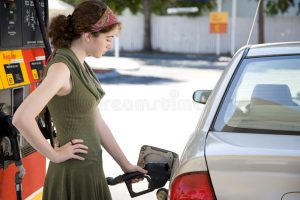 Those pesky gas prices are up again to a nearly three-year high nationwide, fueled by increasingly expensive oil.

Fuel prices in Arizona average $2.69, up 15 cents from a month ago and up 28 cents from a year ago, according to AAA.

The average American household is expected to pay about $200 more on gas in 2018 than in 2017, the U.S. Energy Information Administration.

So what gives? Why do gas prices go up? Well, obviously, rising oil prices is one, another is political instability in the Middle East, including the prospect of U.S. military strikes in Syria, and trade tensions with China. Refinery issues and warmer weather are two other culprits according to USA Today.

To save on gas, you should consider changing your habits by combining errands, reducing the number of times you shop or dine out, drive slower and more efficiently, carpool or ride a bike whenever possible. 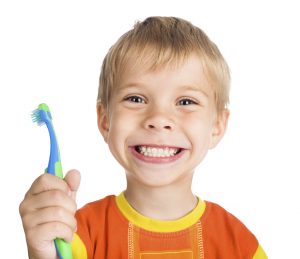 Pediatric dentists have reluctantly admitted that chocolate, cookies and ice cream are kind of OK for kids!

Why? Ice cream, cookies and plain chocolates (think Hershey’s Kisses) rinse off the teeth with relative ease, whether with the child’s own saliva or by drinking water.

Gummy candies tend to stick to the enamel and potentially pull it off during the chewing process, making baby teeth even more vulnerable to cavities. The acid in sour candies also erodes enamel. Ditto sucking candies that stay in the mouth a whole lot longer than your average bite of ice cream, coating the teeth in sugar.

And even after the candy has been swallowed, remnants stick to the grooves atop molars and the typically wider spaces between kids’ teeth, leading to more plaque and decay.

No matter which treats they munch, swishing with water, brushing and flossing afterward are always advised.

As for the sugar-induced meltdowns? We’ll get back to you once we’ve found a loophole for those. 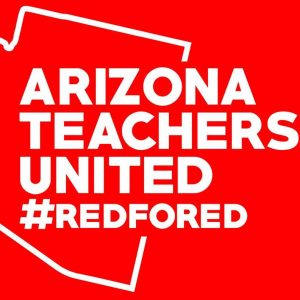 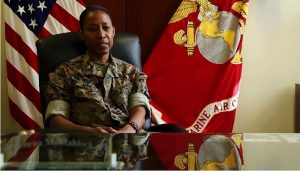 History was made Tuesday! Secretary of Defense James Mattis announced a historic nomination.

If confirmed, Marine Corps Colonel Lorna M. Mahlock will be the first black female to serve as brigadier general.

The Marine Corps is the smallest of the four military services, and the branch has the fewest female service members. Women make up just 8 percent of the Marine Corps. Last year, the Marine Corps made history by welcoming its first female infantry officer. The woman, who wished to be unnamed, was the first female to finish training for a military occupational specialty (MOS), which was opened up to women in April 2016. And it was only three years ago when the Pentagon historically made all combat jobs available to women. 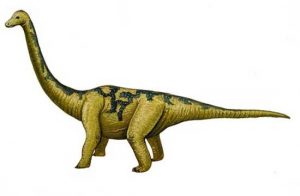 Arizona has a new state dinosaur! Thanks to a local 11 year old boy, the Sonorasaurus is the copper state’s first official state dinosaur.

The Sonorasaurus, which stands for “Sonora lizard,” was first unearthed in 1994 and is related to the Brachiosaurus. The Sonorasaurus was estimated to have lived in the middle Cretaceous, meaning between 112 million and 93 million years ago. It was the first known brachiosaur to have lived in North America during that time period. The animal was believed to have been about 50 feet long and 27 feet tall. 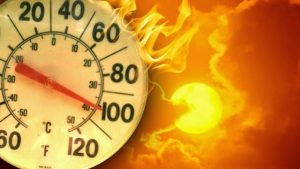 Phoenix hit 100 degrees for the first time this year on Tuesday!

It wasn’t until May 3rd last year that we saw that kind of heat! In fact, the department said Tuesday’s record was the fourth-earliest 100-degree day the city has ever seen. According to the National Weather Service, the earliest that Phoenix saw 100 degrees was on March 26, 1988. The latest it marked 100 degrees was June 18, 1913.

The average number of days that Phoenix sees 100-plus degree days are 110. 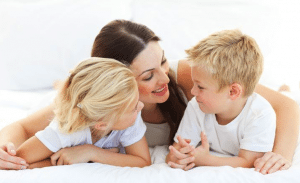 It’s true! Parents DO have a favorite child!

Researchers followed 384 families in which a pair of siblings was born within four years of each other, and found that 74 percent of mothers and 70 percent of fathers reported preferential treatment toward one child.

Parents admit their favorite child is the youngest, in fact, over half of them say so.

So who is the second favorite child? Parents reported that the oldest followed by the middle child is next.

Now if we go to grandparents, the results are actually different. Apparently, grandparents favorite child is the oldest.

Here is some good news for all siblings, having a brother or sister may make you more intelligent, and, more likely to have a stable marriage as an adult.

T-Mobile is celebrating Earth Day with a lot of trees