Dutch Bros is hoping to raise $1 million across the country on May 11 during their 12th annual Drink One for Dane fundraiser for the Muscular Dystrophy Association (MDA).

The event kicks off ALS Awareness Month and is held annually in honor of company co-founder, Dane Boersma, who was diagnosed with ALS in 2005 and died in late 2009. 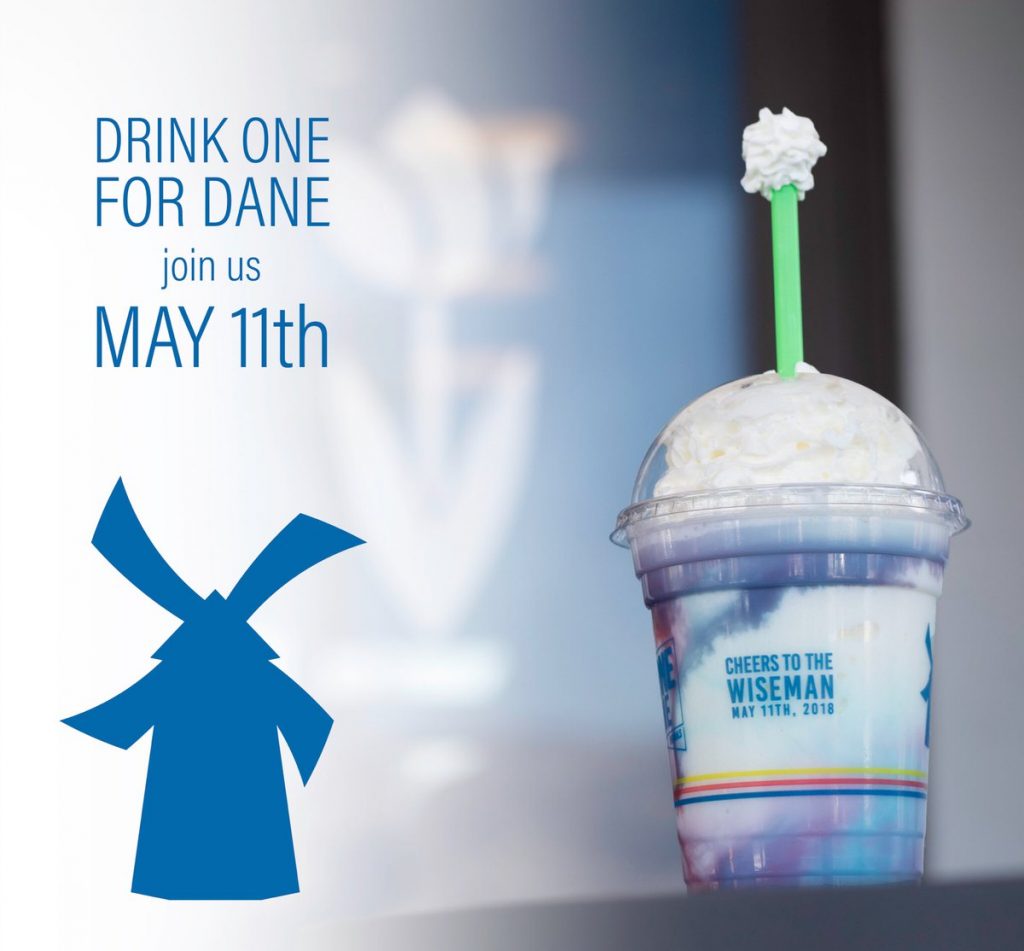 Last year’s Dutch Bros event raised more than $970,000. Over the past 11 years Dutch Bros. has donated over $3.5 million to MDA for ALS. “Each year I am overwhelmed by the amazing support of our customers, baristas and operators,” said Dutch Bros co-founder, Travis Boersma. “Drink One for Dane is one of my favorite days each year, we celebrate my brother Dane by fighting to find a cause and cure to ALS.”

Fun free things to do this weekend in Arizona for everyone