Instagram models are known for doing some pretty amazing and sometimes dangerous things.

One recent trip to the Bahamas almost put one teen in big trouble when she decided to swim with sharks! 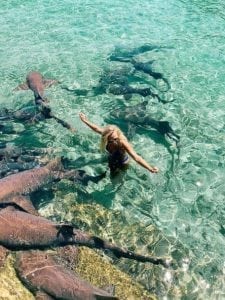 The 19 year old Miami nursing student said she was coerced by locals to pose with the group of nurse sharks and found it an opportunity to “connect with nature.” 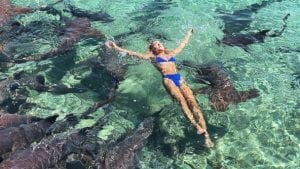 All was well until while floating, one of them bit her on the wrist. 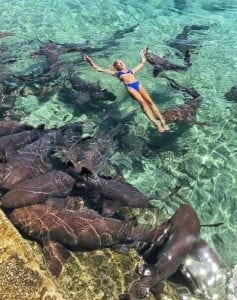 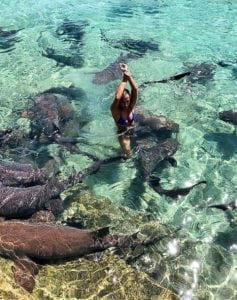 The Southern California native said doctors told her it could have been much worse. She was left with only a scar on her wrist. 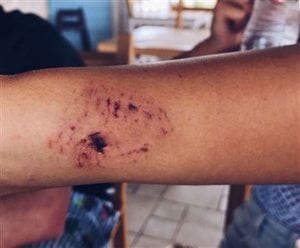 Did your parents ever tell you not to play with your food? Thanks to Jell-O now you can!