The MTV Video Music Awards, better known as the VMAs, have been announced.

Surprisingly, one relatively new artist received the most nominations while one major artist was snubbed.

Cardi B leads the pack with 10 nominations including video, song, and artist of the year. 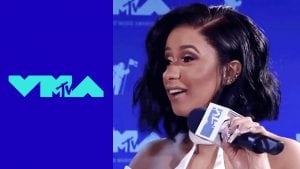 Right behind her were “The Carters,” who are the husband-wife duo of Jay-Z and Beyonce, with eight including video of the year, best collaboration, and best hip-hop. 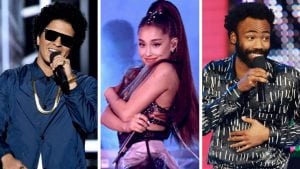 One artist that was seemingly snubbed was Taylor Swift, for her latest album release. Sorry, Taytay! 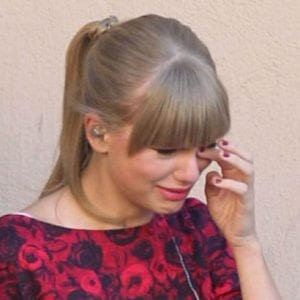 The “VMAs” will air live from Radio City Music Hall on Monday, August 20. 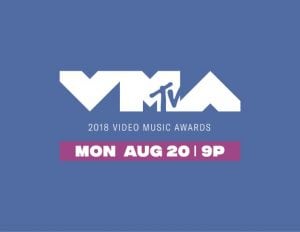