On this day in music history …
Molly Duncan from Scottish funk and R&B group the Average White Band turns 73. The band scored the 1975 US No.1 ‘Pick Up The Pieces‘. 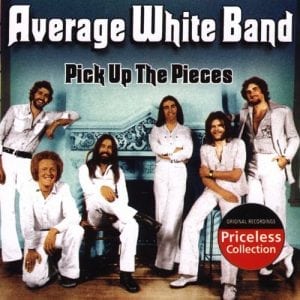 Michael Derosier from American rock band Heart celebrates his 67th birthday today! The group hit the top of the charts in 1987 with their No.1 single ‘Alone‘. Heart has sold over 35 million records worldwide. 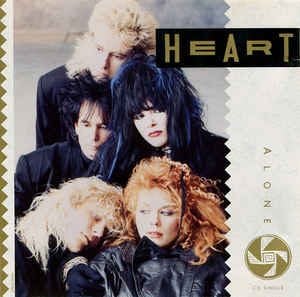 On this day in 1985, Huey Lewis and the News started a two week run at No.1 on the US singles chart with ‘The Power Of Love‘. It was featured in the movie ‘Back To The Future’.

On this day in 1996, ‘Missing‘ by British duo Everything But The Girl broke the all-time US chart stay record previously held by The Four Seasons’ ‘December, 1963 (Oh What A Night)’, when it appeared on the Billboard chart for the 55th week. 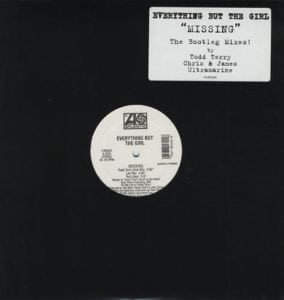 Disney hotline features characters who help kids get to bed