Dwayne “The Rock” Johnson has a new show coming to NBC. Four lucky contestants are from right here in Arizona! The fit and determined everyday individuals will try to outlast 60 others. The fun airs Thursdays in prime time on local channel 12.

Johnson created and hosts the 10-episode TV show, which puts the group through extreme tests of their muscles, endurance and inner strength.

The Arizonans who made the cut are Steven Hoppe, a Mesa firefighter; 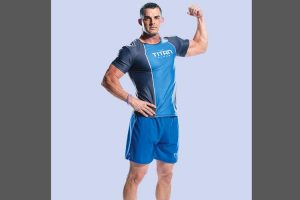 Davy Barnes, a Scottsdale small-business owner and competetive bodybuilder; Matthew Welbourn, a bodybuilder who grew up in Flagstaff; and Christiana Rugloski, a horse riding clinic assistant and gym coach who listed Camp Verde as her hometown on the NBC biography. 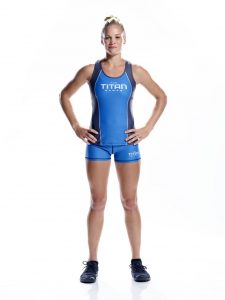 Applicants submitted a three-minute video of themselves and had to pass a fitness test. Some of the challenges that were included were a two-minute jump rope, holding a plank position for as long possible, and a series of push-ups and pull-ups.