Netflix today updated its video-streaming apps with the ability to simultaneously stream different television shows and movies on all your devices without having to upgrade your account to a more expensive tier.

Netflix permits customers to stream their favorite content on a phone, tablet, laptop and television (or a set-top box) without paying more.

Want to watch Netflix on your phone while dad watches on the TV and grandma watches on her tablet? Live the dream. Just make sure you have the latest update. And in this release, we’ve fixed bugs and made performance improvements. Just for you.

So even if you have the entry-level Netflix subscription, you’ll now be able to stream different shows across up to four different device types at once. Every device on which you watch Netflix is associated with your account.

A Netflix account can work with up to six registered devices. 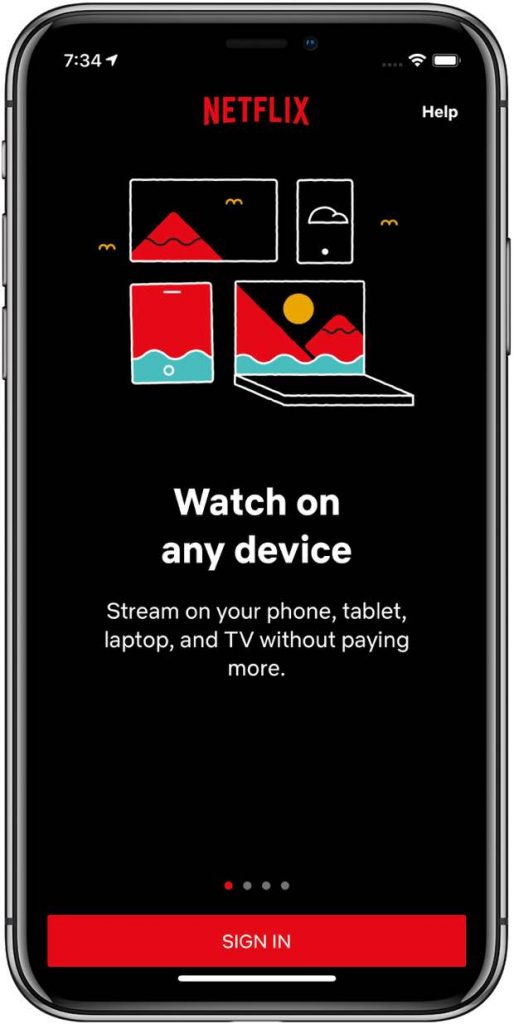 Previously, you could stream up to two Netflix videos at the same time. With today’s update, you can stream Netflix on four devices at any one time without paying extra to upgrade to four simultaneous streams from the Your Account page on the Netflix website.