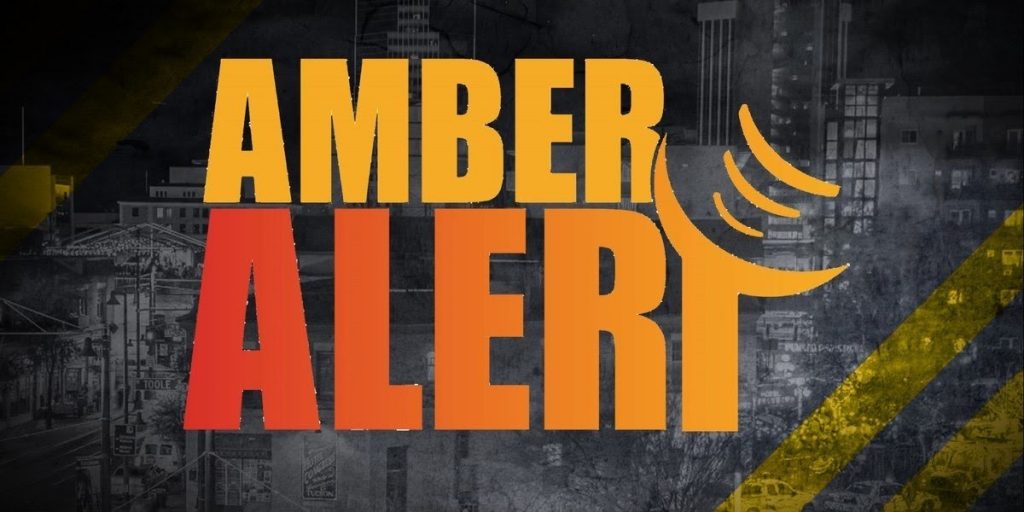 An AMBER Alert has been issued for two children who were abducted Saturday in Phoenix, according to the Arizona Department of Public Safety.

The alert stated the two children were last seen on South 27th Avenue in Phoenix. A man suspected of taking them is believed to be driving a black 2018 Nissan Altima with Oregon license plate 068-KRY.

Silent Witness shared updated information on the case soon after the initial tweet. 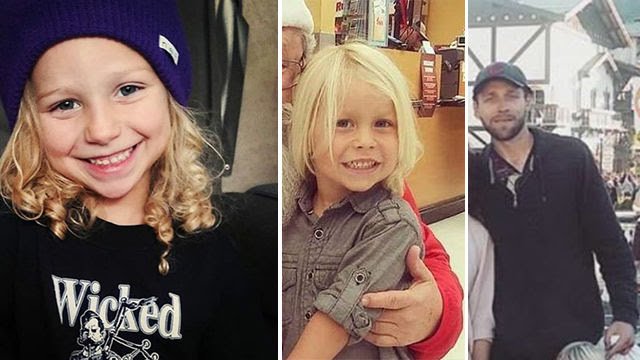 The suspect is 36-year-old Justin Bylsma. The victims are his own children, whom investigators said he does not have permission to take.

The suspect vehicle is an Altima, not a Maxima. The children involved are not two girls, but a brother and sister.

Police said the children are a 5-year-old girl and a 3-year-old boy.

The girl, Graeme Bylsma, is about 3 feet and 4 inches tall, and weighs about 30 pounds. She has blonde hair, green eyes and was last seen wearing a black t-shirt, and pink pants with gold stars.

The boy, Rhys Bylsma, is about 3 feet and 1 inch tall, and weighs about 30 pounds. He has blonde hair and blue eyes. He was last seen wearing a black t-shirt and green camo shorts.

If you recognize any of them or the car involved, you’re asked to call 911 immediately.