Time to pack the car with friends and family and head to north Scottsdale for the Phoenix Film Festival. The movie lovers paradise returns for its 19th year, running from April 4 to April 14 at Harkins Scottsdale 101. For 2019, there will be over 300 films to choose from. In addition, the festival features filmmakers Q & A, film making seminars, parties, and more! More than 27,000 film fans attend. Here are some recommendations of what to see based on the festival’s director, Jason Carney. 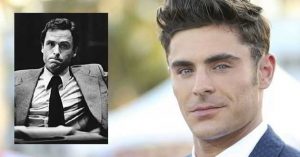 Opening Night, Thursday, April 4th is the Arizona premiere of “Extremely Wicked, Shockingly Evil, And Vile” starring Zac Efron as serial killer Ted Bundy. Academy Award-nominated director Joe Berlinger will be there to talk about the feature. Expect a twist as Bundy’s crimes are presented from his longtime girlfriend’s perspective.

The award winning documentary, General Magic makes it’s Arizona debut Friday, April 5th at 7 p.m. This is the untold tale of how one of history’s most talented tech teams had a great vision and then epic failure that changed the world. The film will show you what happens when those who have a dream to change the world fail, fail again, fail better, and ultimately succeed. 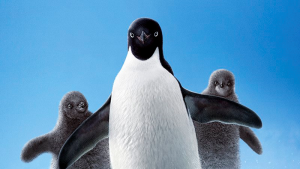 Kids Day is Saturday, April 6th. It’s geared towards children 3 to 12. There will be different stations with hands-on film activities: there’s a station where they can do green screen stuff, there’s a stop-motion station, a soundtrack station where they can play some instruments, and they can walk the red carpet with props for a photo booth. Best yet, it’s fun and FREE!! Afterwards in the afternoon, the Disneynature movie Penguins is perfect for families to move from Kids’ Day right into the movie theater. 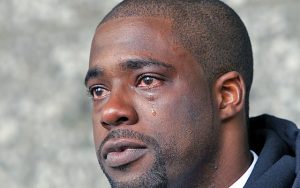 ‘Brian Banks’ is all about an American football player’s dreams to play in the NFL. Unfortunately for him, those dreams are stopped in their tracks when he is falsely accused of rape and sent to prison. Will he overcome the adversity and make his dreams come true? The screening will be Saturday, April 6, at 7:30 p.m. 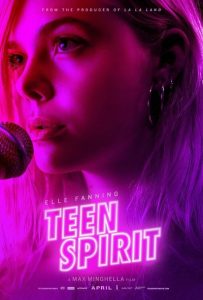 ‘Teen Spirit,’ is a “Cinderella”-esque story starring Elle Fanning as a small-town British girl who competes in a singing competition much like American Idol. The screening is Sunday, April 7, at 7 p.m. If you miss the movie at Phoenix Film Festival, you can catch the Pulse premiere on April 17th in Tempe. Win tickets by listening to The Morning Beat with Steve and Mateo, 6-9 a.m, and Drive Time Live with Jeff Kode, 3-5 p.m, on 88.7 The Pulse. 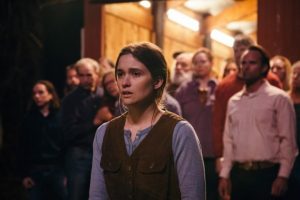 ‘Them That Follow,’ premiered at Sundance Film Festival. It stars recent Academy-Award winner Olivia Colman. Set in the wilds of Appalachia, it tells the story of a pastor’s daughter who holds a secret that threatens to tear her community apart. See it Thursday, April 11, at 4:40 p.m., Friday, April 12 at 3:35 p.m. or Sunday, April 14 at 4:45 p.m.

‘The Tomorrow Man,’ stars John Lithgow as Ed Hemsler, a troubled man who spends his life preparing for a disaster that may never come. Meanwhile, Ronnie Meisner, played by Blythe Danner, spends her life excessively shopping for things she may never use. Can they find love without getting lost in each other’s clutter? The movies runs Saturday, April 13, at 7:30 p.m. 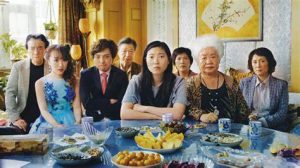 Closing Night, Sunday, April 14th features The Farewell, a true story about an Asian-American family who finds out their grandmother in China has six months to live. In response, they set up a wedding so that everyone can see her one more time. Starring “Crazy Rich Asians,” Awkwafina, and directed by Lulu Wang. It’s based off of Wang’s real life and stems from a story she told on NPR’s “This American Life” podcast.

This year’s festival runs from April 4th to the 14th. PhoenixFilmFestival.com has your movie glory for schedules and tickets. How many of the 303 screenings can you see !?