A source at TMZ reports that the Queen of Pop will be spending lavishly to put on a memorable show at the Billboard Music Awards. Rumors have it that Madonna will be putting up $5 million of her own money for the performance. Does that mean no help from Billboard? According to one U.K source, the answer is no!

The 2019 Billboard Music Awards show will happen live from the MGM Las Vegas, Wednesday May 1st, 2019. It will air on ABC 15 in Arizona. The Material Girl is gearing up for one of her most ambitious performances ever attempted on live TV. Those involved say holograms and CGI will be on display. The set will supposedly last almost seven minutes. 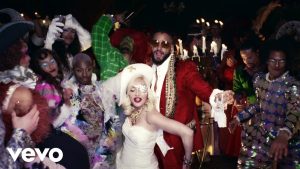 Made is getting her new album, “Madame X,” ready for release June 14. While fans are anxiously awaiting the forthcoming album, buckle your seat belts for her BMAs set. It’s gonna be lit. 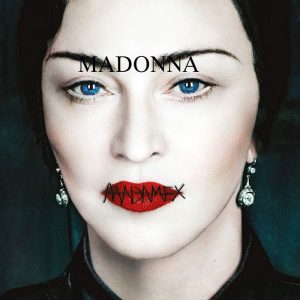 Jeff Kode has previously written articles for The Arizona Republic ALT section, as well as other publications including Echo Magazine and IONAZ Magazine. He is an enthusiastic movie lover, and enjoys discovering new music. He was previously on air middays with his own show The Sugar Rush, and can now be heard 6-9am on The Morning Beat with Steve and Jeff at 88.7 The Pulse.
Friend of The Pulse
Instagram