John Singleton, the groundbreaking director of Boyz n the Hood and Poetic Justice, passed away peacefully Monday, April 29th, 2019. He was 51. The filmmaker suffered a stroke 12 days prior. The family chose to remove Singleton from life support earlier that day. Since the life threatening incident, he had been in the ICU unit. 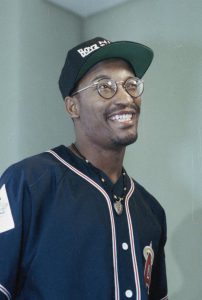 Singleton had been “under great medical care.” The Singleton family said that he had “passed away peacefully, surrounded by his family and friends.”

John loved offering opportunities to new talent and his films came to be known for career-making roles with actors who the industry would come to embrace; talents such as Tupac Shakur, Regina King, Cuba Gooding Jr., Terrence Howard, Ice Cube, Tyrese and Taraji P. Henson. Singleton received Oscar nominations in 1992 for Best Original Screenplay and Best Director for “Boyz N the Hood,” which he wrote, directed and produced in his early 20s. At 24 years old, Singleton became both the first black director to receive an Oscar nomination and the youngest Best Director nominee in Oscar History. Besides his career in movies, Singleton also directed the video for Michael Jackson’s “Remember the Time,” which included Eddie Murphy and Magic Johnson. 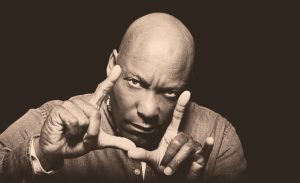 “Your passion for telling our stories from our point of view was more than an obsession, it was your mission in life,” Ice Cube said in a statement. “Your love for the black experience was contagious, and I would never be the man I am without knowing you.” The black directors Ava DuVernay, Robert Townsend, Jordan Peele and Spike Lee also posted heartfelt tributes on social media.

According to his family, Singleton “quietly struggled with hypertension” and asked that fans learn about the condition by going to Heart.org.