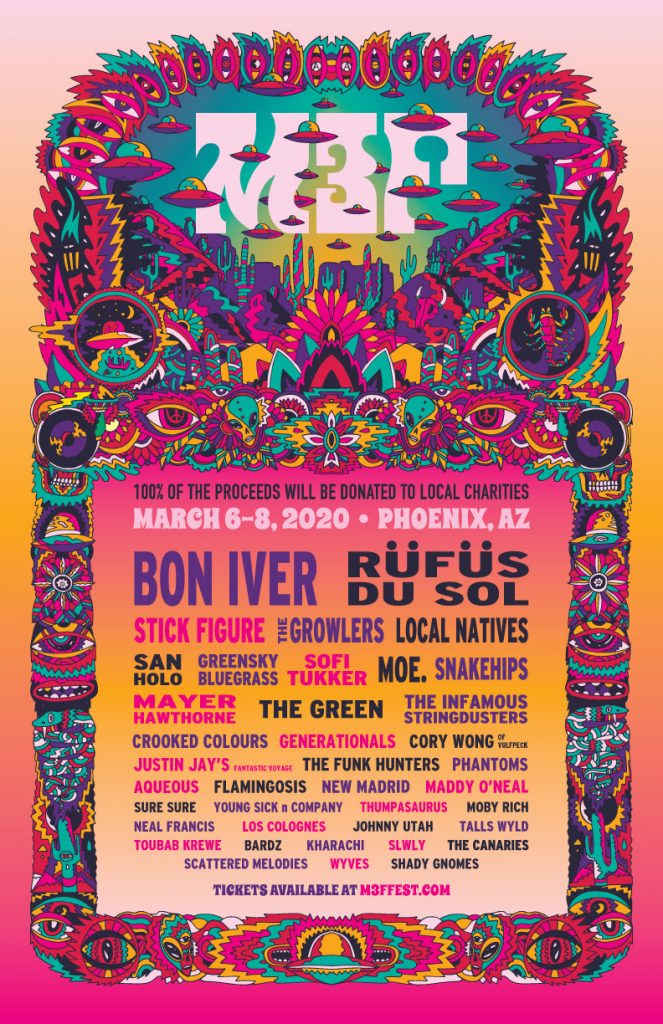 “What really sets us apart from other music festivals, is our choice of artists year after year,” President John Largay said. “17 years has been a great experience for me and the people of Wespac Construction – to be able to participate in community and culture at this level and watch it affect the resurgence of Downtown Phoenix, to the promotion of music, family spirit and charity – it has been an honor.” Largay reminds us that the overall Festival goal is “to continue to elevate Phoenix as a music and cultural destination as well as generating revenue for our local economy, including local artists and small businesses, which are the oxygen that feeds the heart of the city.” 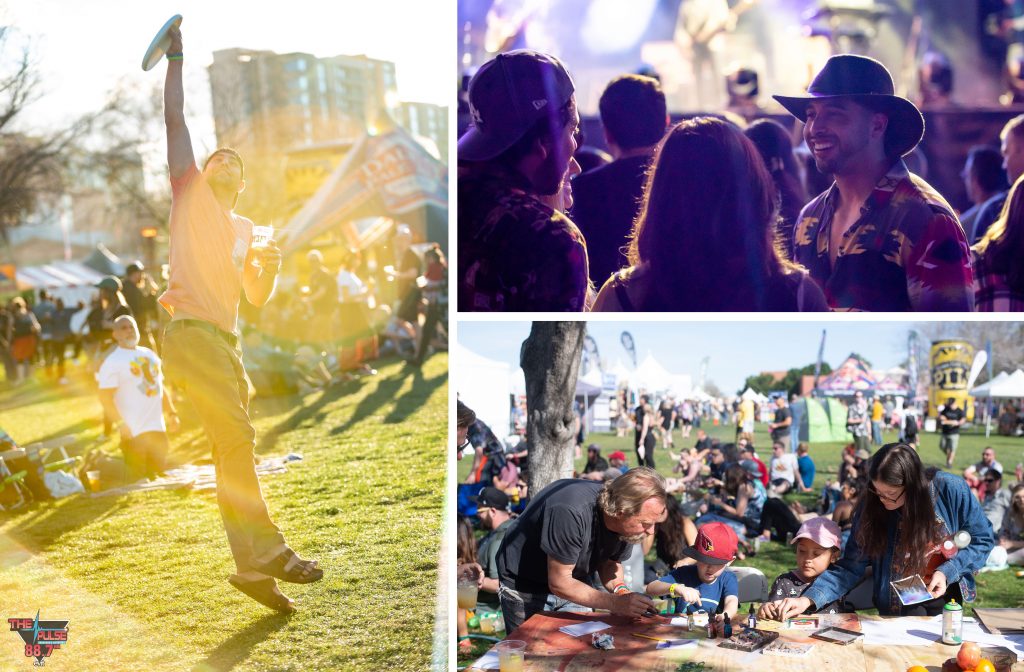 As Arizona’s 100% nonprofit music festival, we are committed to giving back through our three C’s belief: community, culture and charity. All proceeds from the Festival go to local nonprofit organizations. Since its start in 2004, M3F has donated over $2,000,000. In 2019 alone M3F raised $509,000 for local charities including like Phoenix Children’s Hospital, The Leukemia and Lymphoma Society, Teach for America and Habitat for Humanity of Northern Arizona.

Tickets on sale at M3FFest.com. M3F offers a range of ticket options including single-day and 3-day General Admission and VIP.

Tickets are distributed through FrontGate, and can be contacted here.

M3F is a 100% nonprofit music festival that was established in 2004 and has become a musical destination for festivalgoers. The Festival has attracted visitors to Arizona with previous acts such as Odesza, Lukas Nelson & Promise of the Real, Empire of the Sun, Griz, Flume, Beck, Kid Cudi, Chromeo, Father John Misty, Grouplove, The Avett Brothers, The Revivalists, The Roots, The Shins, Slightly Stoopid, and many others.