It’s time for another movie review presented by our good friends over at FatCats Gilbert on the southwest corner of Greenfield and Baseline. FatCats Gilbert is the best place to see all of the latest box office hits like Joker and Gemini Man! To see all showtimes and to purchase tickets, you can click right HERE!

I probably wouldn’t have known about this movie had I not seen a trailer for it before a showing of IT Chapter Two. It might have been the tone of the trailer, but it seemed to me like a concept for a Saturday Night Live sketch. I’m also not familiar with anyone who worked on the movie. This entire cast is relatively new to me, along with the writer-director, so Countdown didn’t have many huge names pulling me in. The only thing catching my attention the thematic connection to the Final Destination franchise, and I’m almost always on board for an October horror movie. My expectations weren’t monumental, but I was hoping for a good time at the theater. 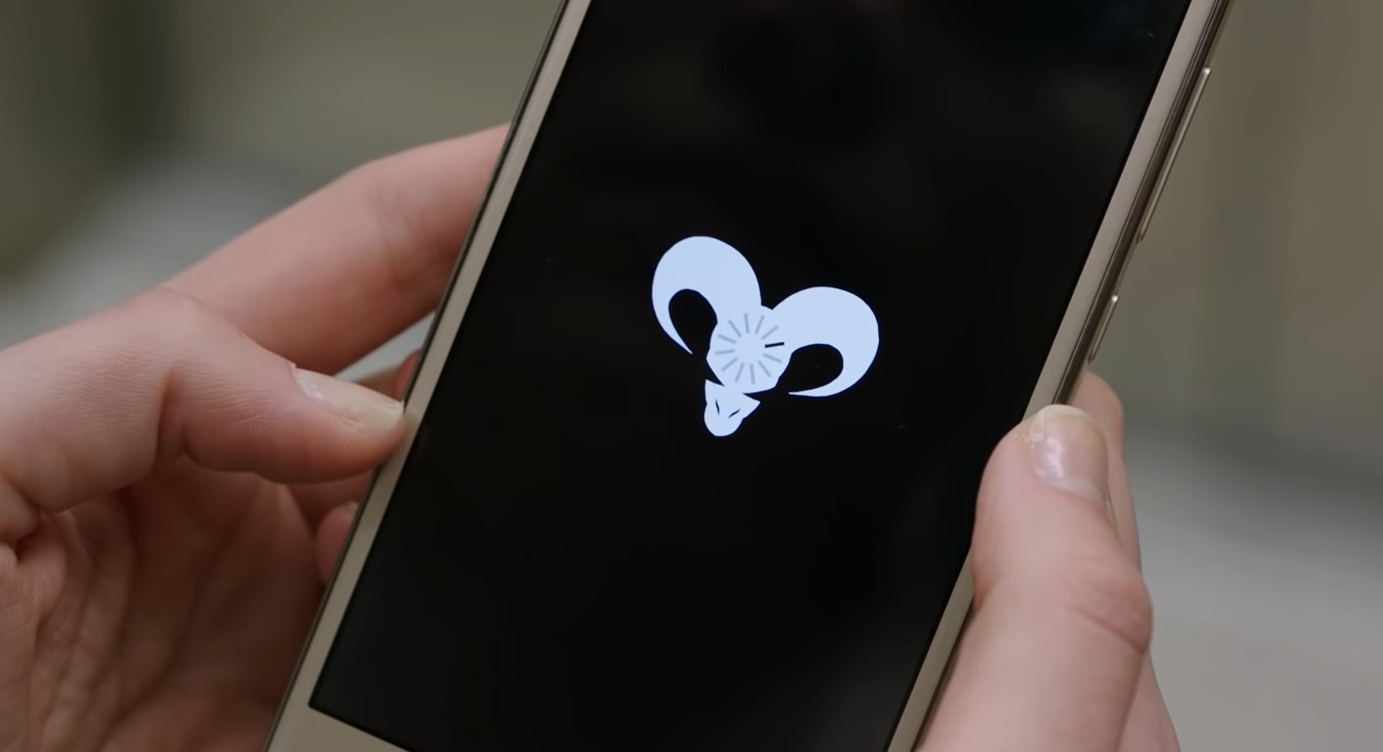 Countdown is directed by Justin Dec and stars Elizabeth Lail, Jordan Calloway and Talitha Eliana Bateman. Quinn, a newly certified nurse, downloads an app that supposedly tells phone owners exactly when they will die. Though her coworkers seem to be on track for nice, long lives, Quinn’s phone tells her that she has fewer than three days to live. The app seems like a joke for entertainment purposes, but when other users start to die gruesome deaths as their clocks expire, Quinn realizes the countdown is no joke and she must figure out a way to beat her clock.

This movie is about as good as I expected it to be. I didn’t think it was offensively bad, and it surely isn’t memorably bad because I was racking my brain to remember character names and moments the second I walked out of the theater, but it’s not great. I actually don’t hate the premise. It seems like it should be the premise for a 12 minute short, but I still found it interesting, especially once it starts to get into the mythology behind what’s happening to these people. Unfortunately, the script is the type of horror script that reads and looks like it came straight off an assembly line. We get horror movies like Countdown every year that we tend to throw out the window because nothing sets them aside from others. Nothing in Countdown stands out to me. It’s structured similarly to other cookie cutter horror movies, character arcs are predictable and moments of foreshadowing that wouldn’t matter if not for later events are placed in very specific places, almost as if they were an afterthought to make those later events make more sense. It’s even predictable on a beat-by-beat basis. I was sitting in the theater thinking, “Now is when the main character uses Google to learn more,” or, “Next, the main character is going to visit an expert to learn about the mythology.” The story itself and all of the storytelling elements don’t bring anything new to the table, so it’s not a very compelling movie when it’s not relying on the scares or the comedy. Though the story is very weak, I found the horror elements to be somewhat effective. It does rely on jump scares, which probably didn’t surprise you, but that can push people away or bring them in depending on taste. If you’re looking for some cheaper jump scares, Countdown is high volume horror. I also never knew what they were going to show. It’s a PG-13 movie, but it always felt like I might see something I didn’t want to see, which I’d call a good thing in a horror movie that is unsurprising and unspectacular narratively. I also enjoyed the comedy in the film, and it actually brought me around, as far as it could have, to the movie as a whole to. I don’t think a studio would have made a movie like Countdown with its comedic elements without being completely aware of what they were making, and most moments lead you to believe that the comedy is intentional. For example, Tom Segura probably wouldn’t play as big a role as he plays in this movie if they weren’t aware that they were making a movie that wasn’t going to be great. Tom Segura is great in the movie, stealing every scene he’s in, but side characters who get zero development typically don’t get the amount of screen time Segura gets unless the movie is completely self-aware. That doesn’t necessarily give it a pass for the story issues, but I think it makes the movie a bit more harmless, and if you’ve seen the marketing for the film, it’s not pretending to be anything more than it is.

Overall, Countdown is a horror movie straight off of an assembly line. The script seems like it was created by a computer that studied cookie cutter horror. The characters, the story structure, the storytelling elements and the scares are all exactly what we tend to see every single time a horror movie like this comes out. I was intrigued by the concept, but it still seems like it would be much better suited as a 12 minute short, and even then I’m not sure where the audience would come from. The movie is about 90 minutes long, and most of the film’s ideas drag on to reach that runtime. I did think that some of the scares worked. They won’t give you anything new, but they had more thought put into them than the story, and they didn’t always fall on beat and completely release tension the way they typically do in movies like Countdown. It also shows some self-awareness in its comedy, and Tom Segura is probably the standout despite having zero character traits or development, which can be a good thing if you’re looking for entertainment but a bad thing if you’re looking for real depth in the stories and characters. Unfortunately self-awareness can only get a movie so far, making Countdown forgettably bad as compared to offensively bad. I’m going to give Countdown a 3.5/10. 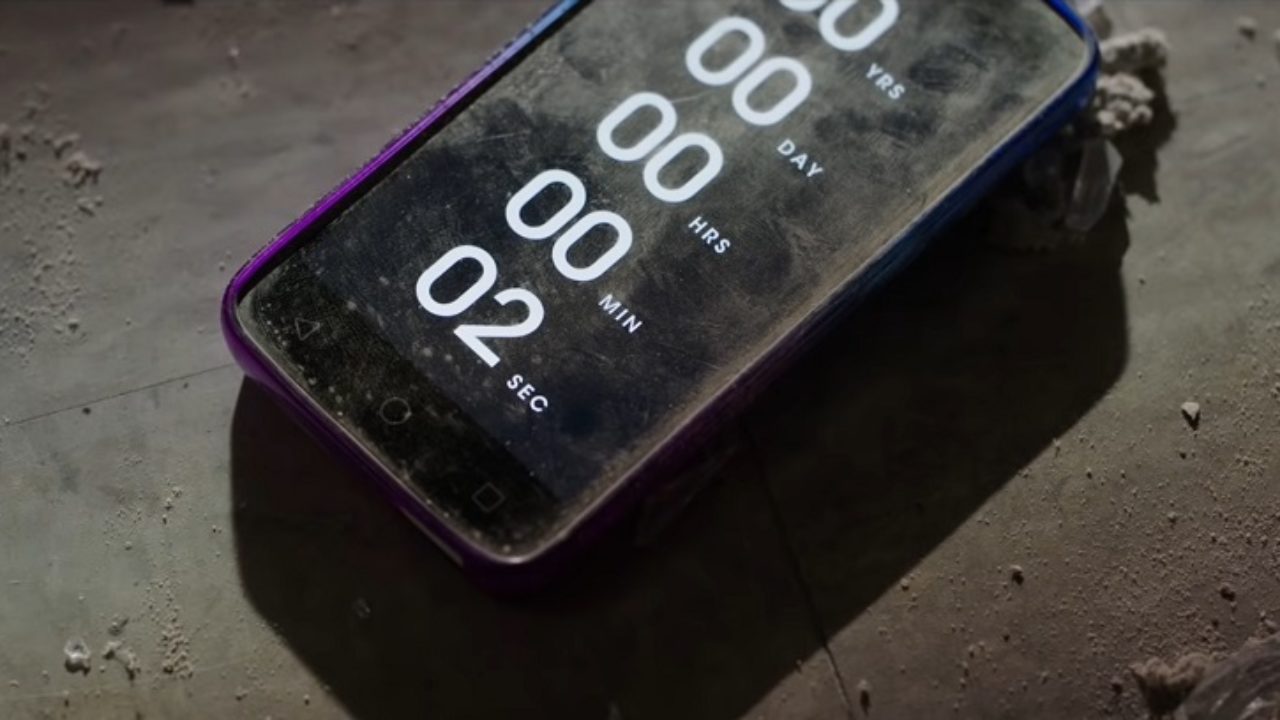 Will you be seeing Countdown? Comment down in the comment section to let me know! As always, thank you, and keep listening to 88.7 The Pulse!

The Eagles Announce A Tour Date in Phoenix