The Grammy nominations have officially been announced! There are 84 total categories. Topping the list of nominees is Lizzo with eight. 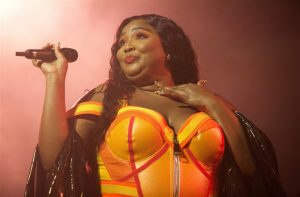 That included album of the year, best new artist, plus song and record of the year. 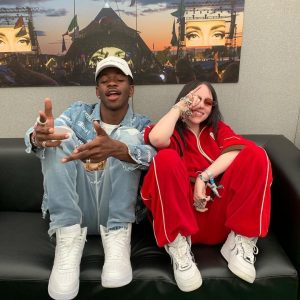 Billie Eilish and Lil Nas X each had six nominations.

Album of the year, the show’s most prestigious honor, included all three most-nominated artists, in addition to Ariana Grande, among others. 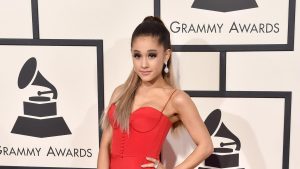 The 62nd Grammy Awards show will be on CBS, Sunday January 26th during prime time.

Here is a special tool for carving your Thanksgiving turkey