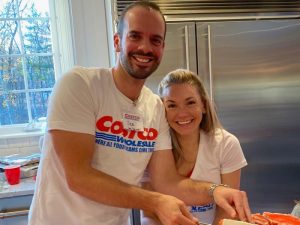 So much so, they threw a Costco-themed first birthday party for their son, Mason. The one-year-old was named Employee of the Year. The congratulatory board included a photo from every month of his life. 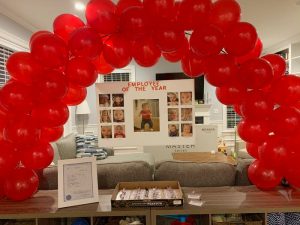 The party was hosted at their home in Canton, Massachusetts. A grand opening-inspired red balloon arch welcomed guests. 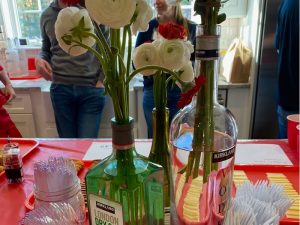 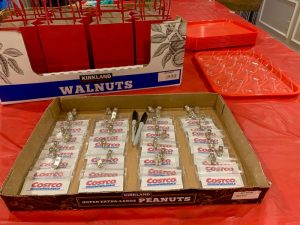 Costco name tags were made for all their friends to wear. 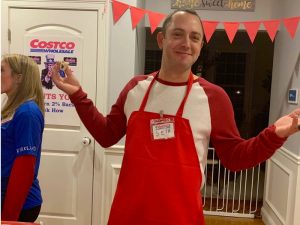 In addition, guests wore red aprons and hairnets, and the food was served as Costco samples on red trays. 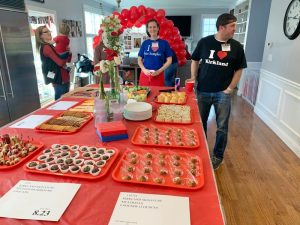 “There was plenty of laughter every time someone walked in the house,” The Gonzalez family said.

Here is a simple solution to cure stress anxiety and loneliness