According to Bloomberg News, cold weather throughout the U.S. and Canada could create a “french fry shortage” in the coming months. Since October, potato crops have been affected due to cold, wet conditions throughout the upper Midwest. In turn, that may result in what is expected to be the lowest domestic potato yield since 2010.

So, what does this mean for you my loyal French Fry fans? Analysts believe the potato shortage could result in higher prices for french fries at restaurants, or smaller portions being served. 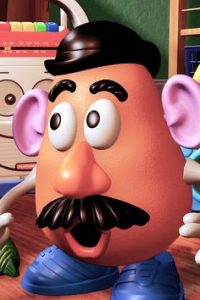 Of all the vegetables consumed in the United States, potatoes account for 30 percent, according to the Washington Post.