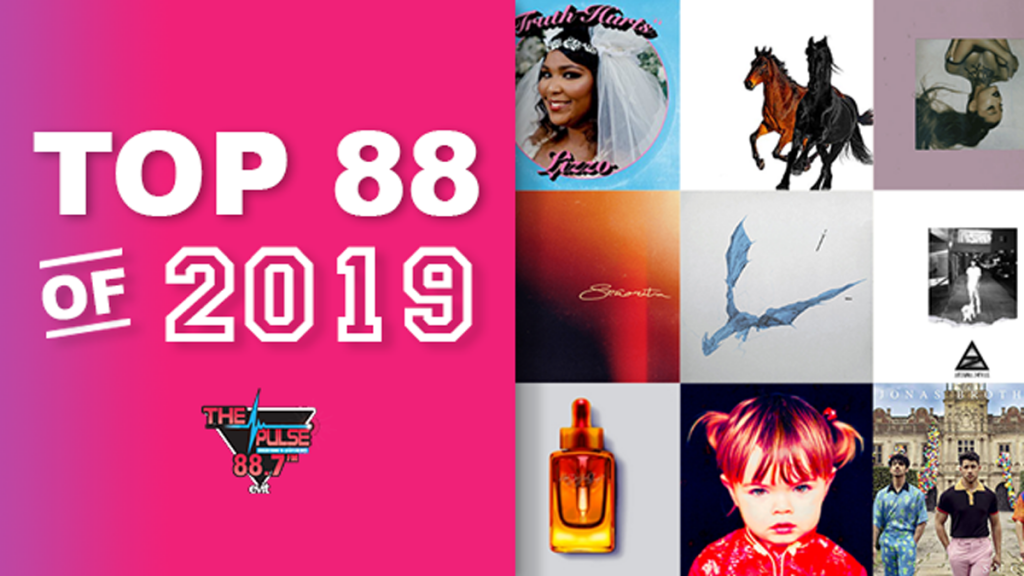 Can you believe another decade has already passed? Hit music has definitely evolved from 2010 towards 2020. As we head into another musical era, 88.7 The Pulse is planning a very special countdown show. Launching Christmas night at 6 p.m will be The Top 88 songs of 2019. In addition, as an added bonus, the Top 88 songs of the decade (2010 through 2019) will also be aired.

This artist has more songs on our Top 88 of 2019 than any other. They have won two American Music Awards, a Billboard Music Award, and a MTV Video Music Award, and have been nominated for four Grammy Awards. Who do you think it is?

An unprecedented six boy bands made our Top 88 of 2019. Who do you think they are? Listen and find out!