Most of the hype surrounding Baby Yoda has settled down but not the demand to own the doll itself. A pop-culture collectibles company is selling a life-size figure of “The Child” for $350. If that seems like a lot, the actual puppet used on screen in Disney’s The Mandalorian cost $5 million. Actor Adam Pally made that claim. 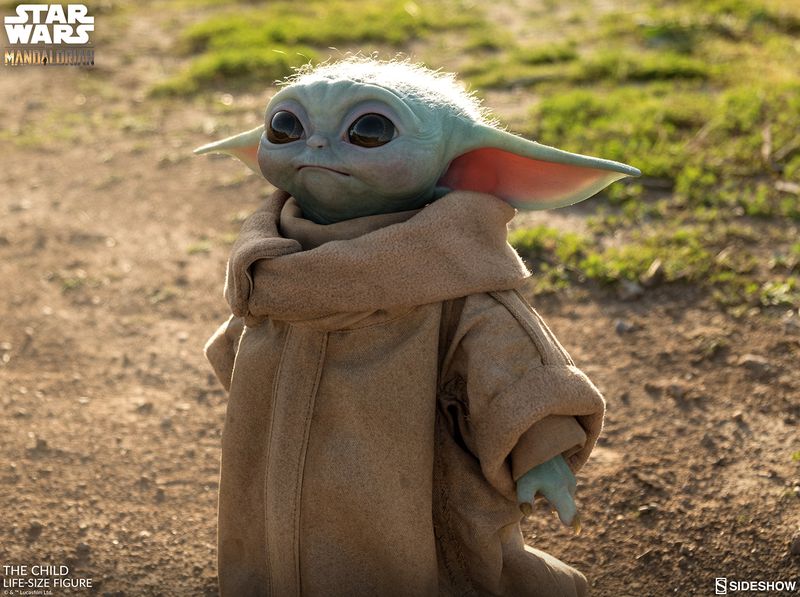 Specialty manufacturer Sideshow designed and developed the frighteningly life-like Baby Yoda figurine. Legacy Effects crafted the molding, sculpting, and painting. If you must have it, it is available for pre-order online. Naturally, their website immediately crashed following the announcement. 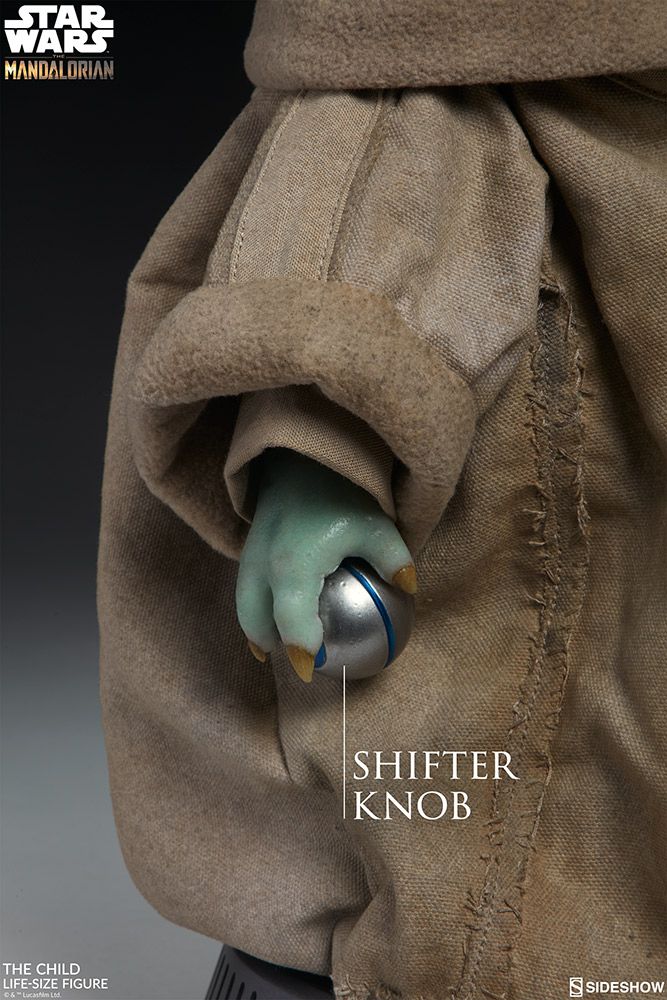 The plastic-and-resin figurine is the same size as it’s character in “The Mandalorian,” which stands at 1 foot 4 1/2 inches tall. It’s seen holding the silver shift knob from the Razor Crest gunship in its right hand. The figurine is absolutely spot-on with it’s wisps of white hair on Baby Yoda’s head and little pointed fingernails. If you’ve dreamed of cradling your very own Baby Yoda since the adorable rascal first appeared in The Mandalorian’s premiere, this might be the closest you’ll come. Shipping begins between August and October of this year. 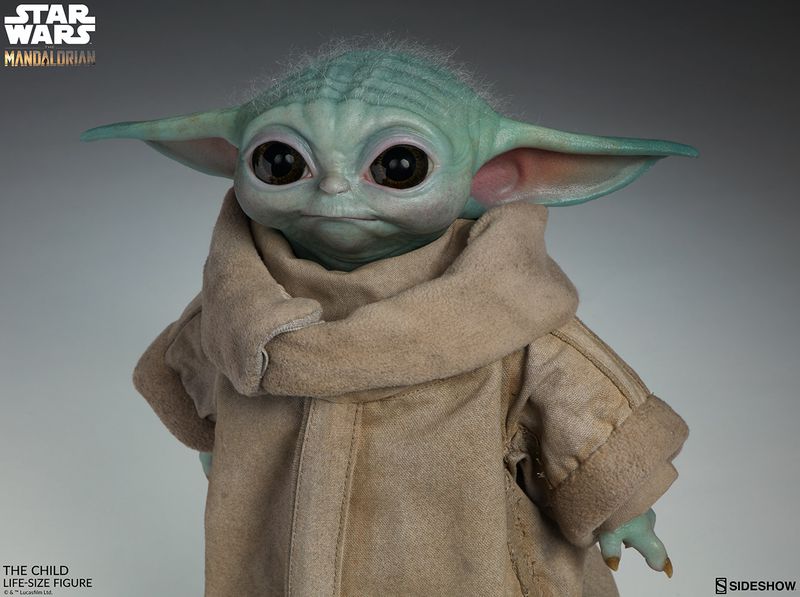 In early December, a line of Funko Pops and a plush doll went up on Amazon, Walmart, and Disney’s official store. Sadly, they’re still for pre-order only. Delivery is expected this spring. Since the new year, Build-a-Bear has announced it will begin offering a Baby Yoda plushie “in the next few months.”

Fans of the show will have to wait at least eight more months to see the baby on screen: According to creator and showrunner Jon Favreau, Season 2 will be released this fall 2020.