The Oscars are this Sunday, February 9th. These are the best odds for your chance to win that office pool.

Let’s start with Best Picture. 1917 won both the Producers Guild Award and Golden Globe for Best Drama. Unless there’s an upset from the foreign film Parasite, 1917 takes the trophy. (In the last decade, all but two PGA winners also won Best Picture.)

Next up, the Best Director Award. Likely, Sam Mendes will win for 1917. He won the Directors’ Guild which is a pretty good precedent to the Oscars.

How about Best Actor? Without a doubt, Joaquin Phoenix should get this one. He won the Screen Actors Guild Award for Outstanding Performance by a male in a leading role for Joker. Chances are good he’ll also grab the Academy Award! 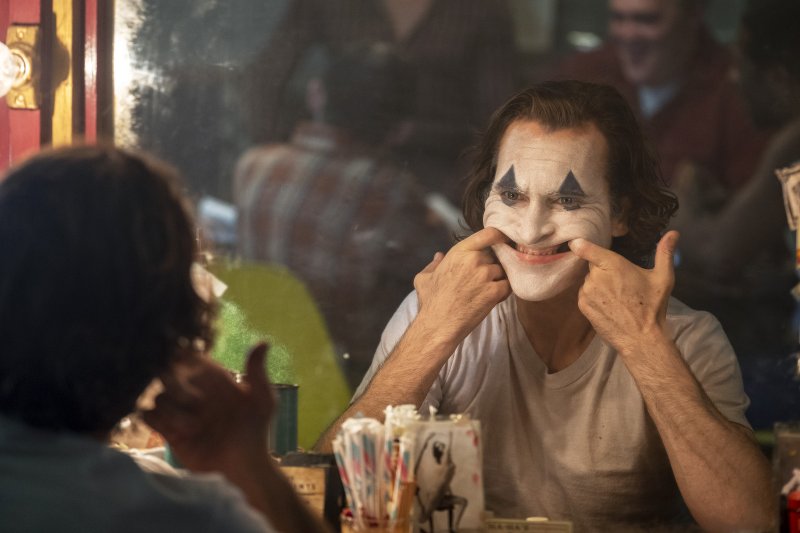 Who wins Best Actress? That honor should go to Rene Zellweger for Judy. Her performance was universally applauded for playing the “Wizard of Oz” Hollywood legend. Like Phoenix, she won the Screen Actors Guild Award. 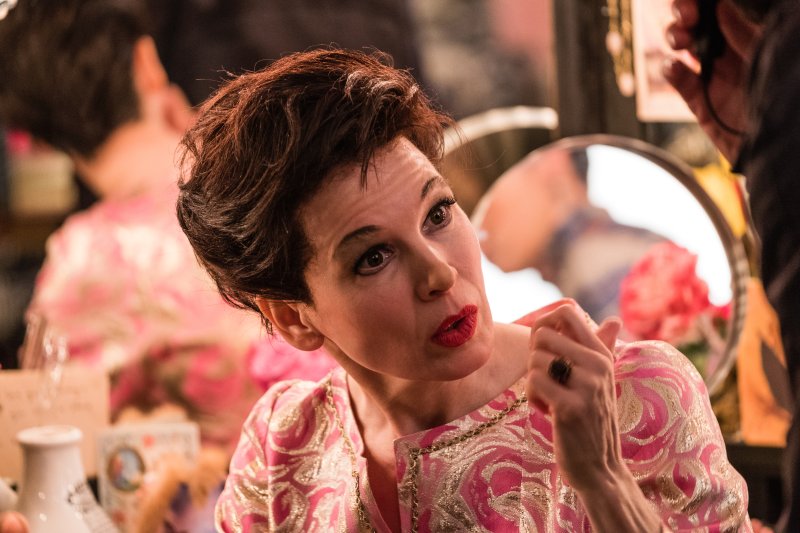 If you are looking for a lock, it’s Brad Pitt for Once Upon A Time in Hollywood. This will be his fourth nomination and so far, he has not won an Academy Award. 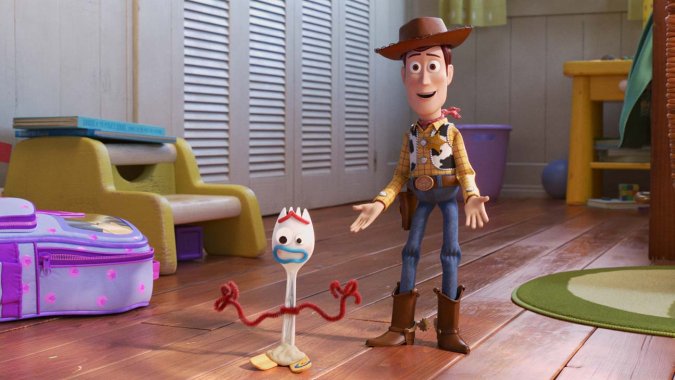 The Best Animated Picture of the year is chosen first from The Annies and mostly goes on to win the Oscar … not this year! The Golden Globe went to Missing Link and Klaus won seven Annie awards (the Oscars equivalent for animated films) as well as best animated feature at the BAFTAs, but the Academy’s historical affection for the Toy Story franchise, plus Critics’ Choice and PGA wins this season, leaves Toy Story 4 as the one to beat.

That should help! Now go win that office pool.

Take It To The Next Level This Valentine’s Day With A Little Help From 88.7 The Pulse