The future has arrived! You’ll soon be able to see some of your favorite artists in concert who have passed away! Yes! You heard me right! 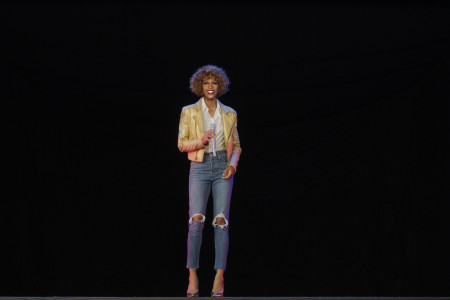 Whitney Houston is about to appear on stage again. The tour will occur eight years after her death and five years after the show was conceived. Whitney had planned on giving a more intimate, unplugged-esque tour before she died.

A holographic Houston will embark on a European tour starting Feb. 25th with U.S. dates expected to follow.

The singer’s sister-in-law and former manager Pat Houston says it’s the right time for a revival. She also says it’s a show Whitney Houston would’ve wanted. The dress rehearsal showcased about two-thirds of the show, which will feature a live band and dancers choreographed by Fatima Robinson, who previously worked with Houston. The show will give audiences many of the singer’s biggest hits, including “I Wanna Dance With Somebody (Who Loves Me),” “I Have Nothing” and her beloved rendition of Dolly Parton’s “I Will Always Love You.” 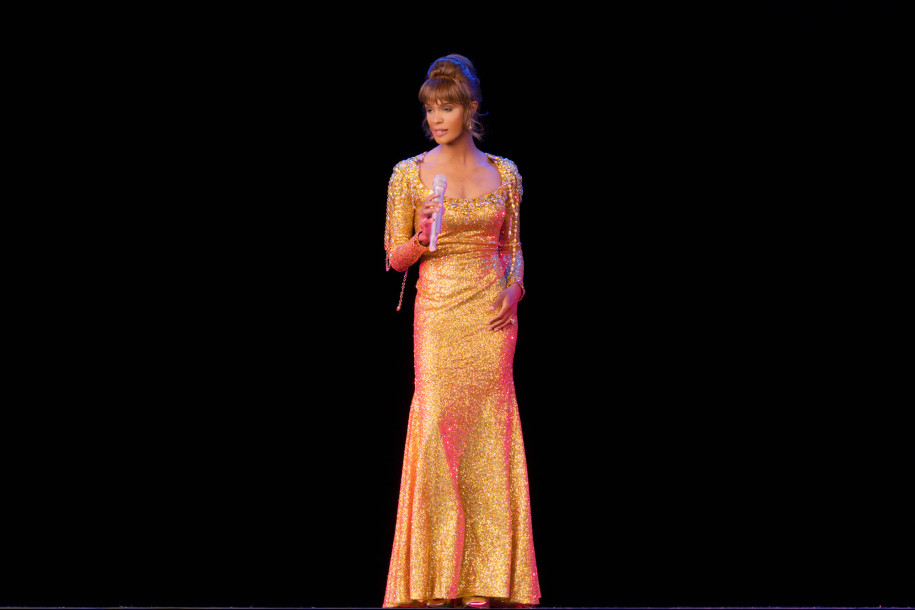 Houston is by far the biggest-selling artist to have her likeness tour as a hologram – she’s No. 19 in all-time sales according to the Recording Industry Association of America

The Houston shows suggests that what seemed like one-off gimmicks when a moonwalking Michael Jackson hologram performed at the Billboard Music Awards in 2014, and a virtual Tupac Shakur joined Dr. Dre and Snoop Dogg at Coachella, may still become a mainstream entertainment medium.

Juvenile Reworks ‘Back That Thang Up’ for COVID-19 Vaccine Campaign

Juvenile Reworks ‘Back That Thang Up’ for COVID-19 Vaccine Campaign