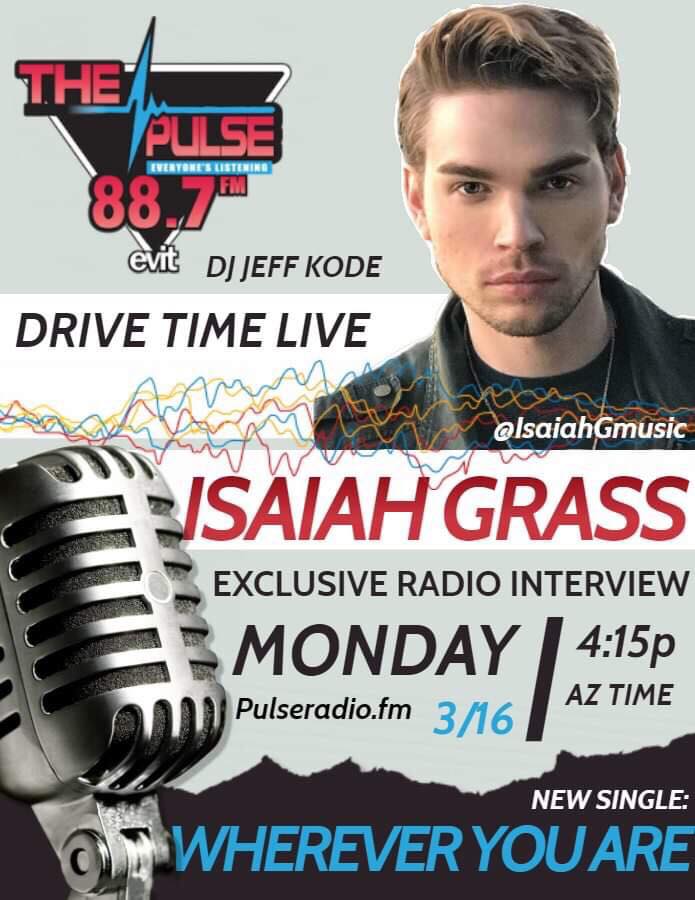 Millions of viewers have seen Isaiah Grass‘ audition singing in front of the celebrity judges Katy Perry, Lionel Richie, and Luke Bryant on American Idol. Contestants were asked to be prepared to sing three songs. In turn, one of the songs Isaiah prepared was ‘Take On Me.’ Additionally, he dedicated it to his vocal teacher who recently passed away. The song showcased everything his voice teacher trained him to do. Furthermore, the producers insisted Isaiah sing it for his audition on American Idol once they heard it. 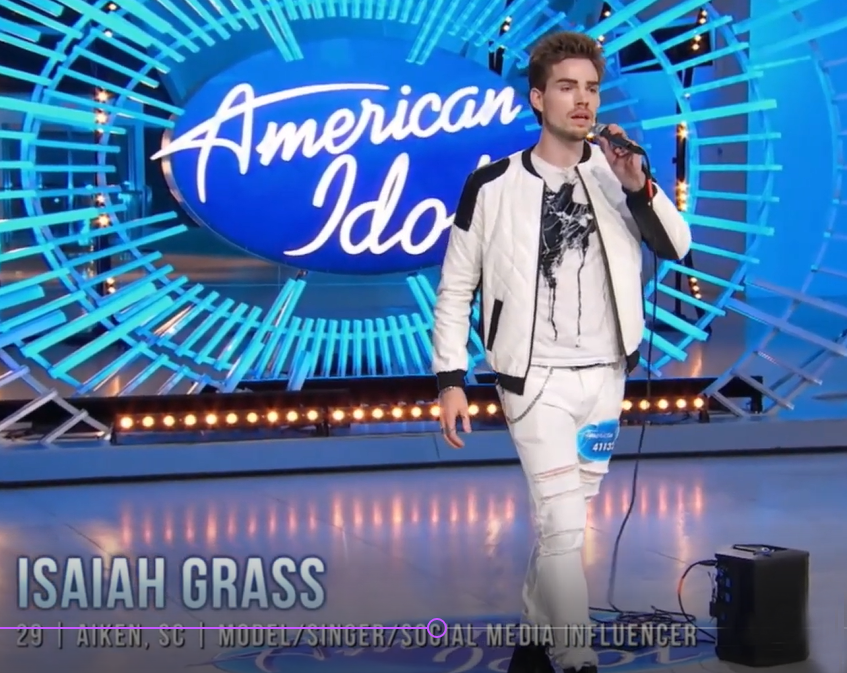 Drive Time Live host Jeff Kode will interview recording artist Isaiah Grass. Listen Monday, March 16th at 4:15 p.m Arizona time. It can be heard live online worldwide at pulseradio.fm and through our app in the Google play store, 88.7 The Pulse.

Besides being a model and social media influencer, Isaiah has collaborated with The Salvation Army and children’s hospitals, among other charities, to help raise money for their organizations. His experiences of being bullied as a child, and his desire to make music that can help others is a motivating factor for him.

Isaiah Grass is ranked No. 1 on the Chicago Reverbnation Pop Charts, and has over 300k followers on social media which continues to grow locally, nationally, and overseas. 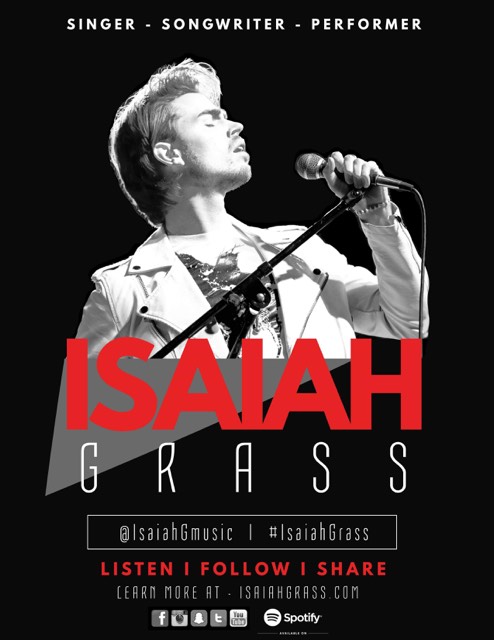 Isaiah has performed at well-known venues and festivals across the United States. Among a few of those are House of Blues, Hard Rock Cafe, and Taste of Chicago. Isaiah has performed as a musical guest on several morning talk shows: Windy City Live, WGN, Fox, etc. His music can be heard on iHeartRadio, Spotify, Apple Music, Pandora, Alexa, etc. Throughout the U.S and overseas, he has been featured in commercials, billboards, and magazines. His website has over 1.2 million hits, and continues to attract new viewers and listeners. 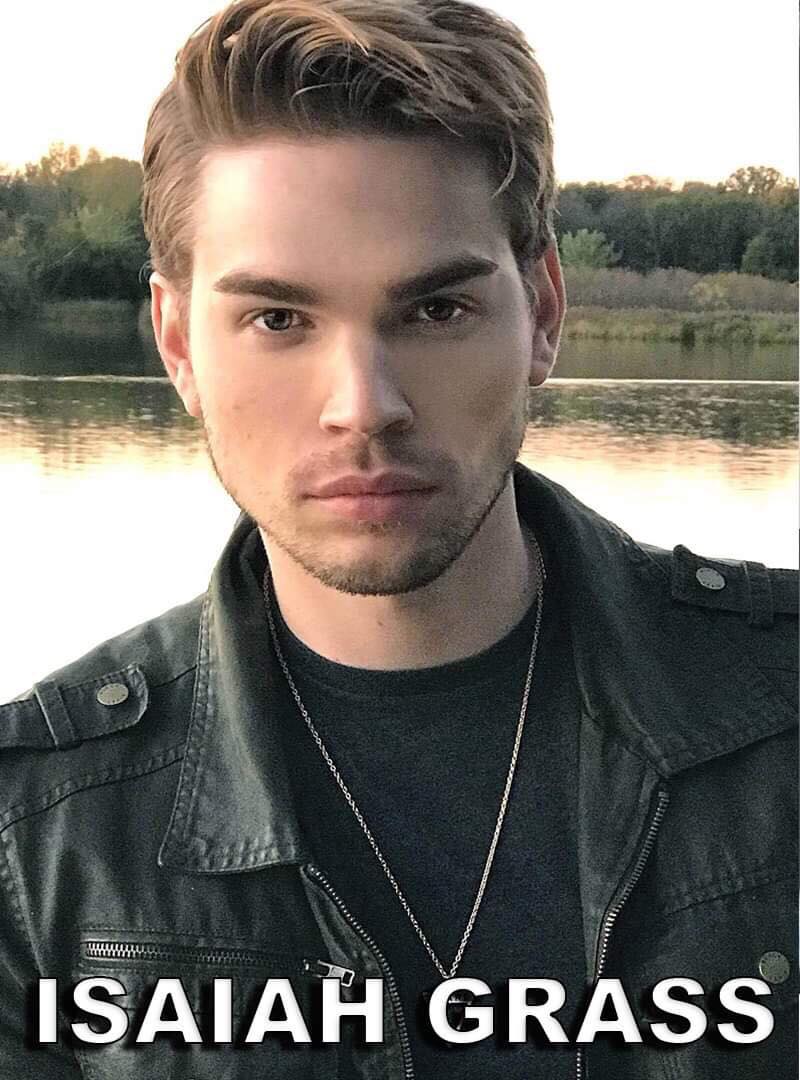 Isaiah’s music is a mix of pop, rock, and dance guaranteed to entertain a crowd. He is currently in the studio working on his second album.