We live in a rapidly evolving society. The options of going out are becoming extremely limited. Furthermore, the current social atmosphere is playing out day by day. In addition, this includes one of the most popular choices among all ages – movies on the big screen! Only two theaters remain open at this time. Look below more the most up-to-date information.

REMAINS OPEN (as of March 18)
Roadhouse Cinemas, a Scottsdale dine-in theater made a statement on its website. It says, “Out of an increase in caution, RoadHouse has elected to institute an “every-other-seat” policy. Every other love seat will be left vacant, and each row will alternate from even to odd seats, to allow for an abundance of “social spacing.” 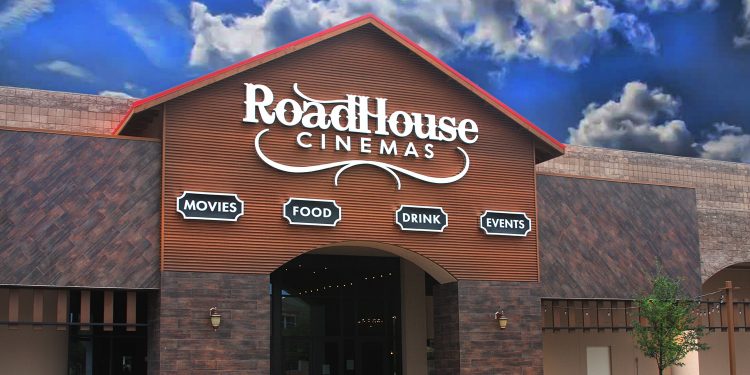 CLOSED (as of March 18)
Harkins Theatres is Arizona’s largest movie theater chain. Currently, they have closed their doors until March 31st.

The biggest movie chain in the country, AMC, announced they will be closed for 6 to 12 weeks. That means AMC Theaters could be closed all the way until June!

Other movie theaters that are closed include;
Alamo Drafthouse Cinema in Chandler, Tempe and Gilbert

FatCats in Mesa and Gilbert

A vaccine for Coronavirus is currently being tested on humans