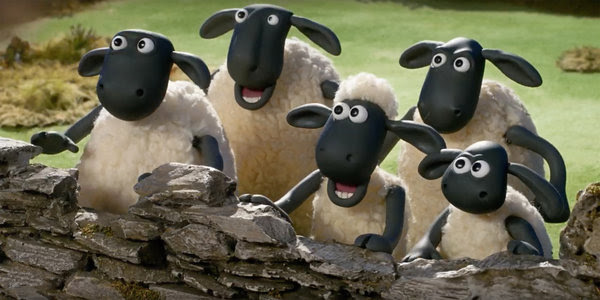 When to watch: Available Now on Netflix

This stop-motion charmer, part of the “Wallace and Gromit” universe, is a perfect show to watch with imaginative kids or extremely stressed adults. There is almost no dialogue but still plenty of story, most of it in the silly shenanigan vein, with a lot of physical humor and things that go splat. It’s wildly creative, about as cute as can be, not annoying at all, and each 13-minute episode is actually two even shorter episodes, making the “Can I watch one more?” question easy to answer.

When to watch: Starting Friday, March 27 on Amazon

When to watch: Anytime on CBS All Access (currently offering free 30-day trial)

If you missed the premiere of the new Twilight Zone, definitely tune in for Season 1. Episodes run 30-45 minutes each and there are ten total. Almost all are engaging, creepy, entertaining, or all three. 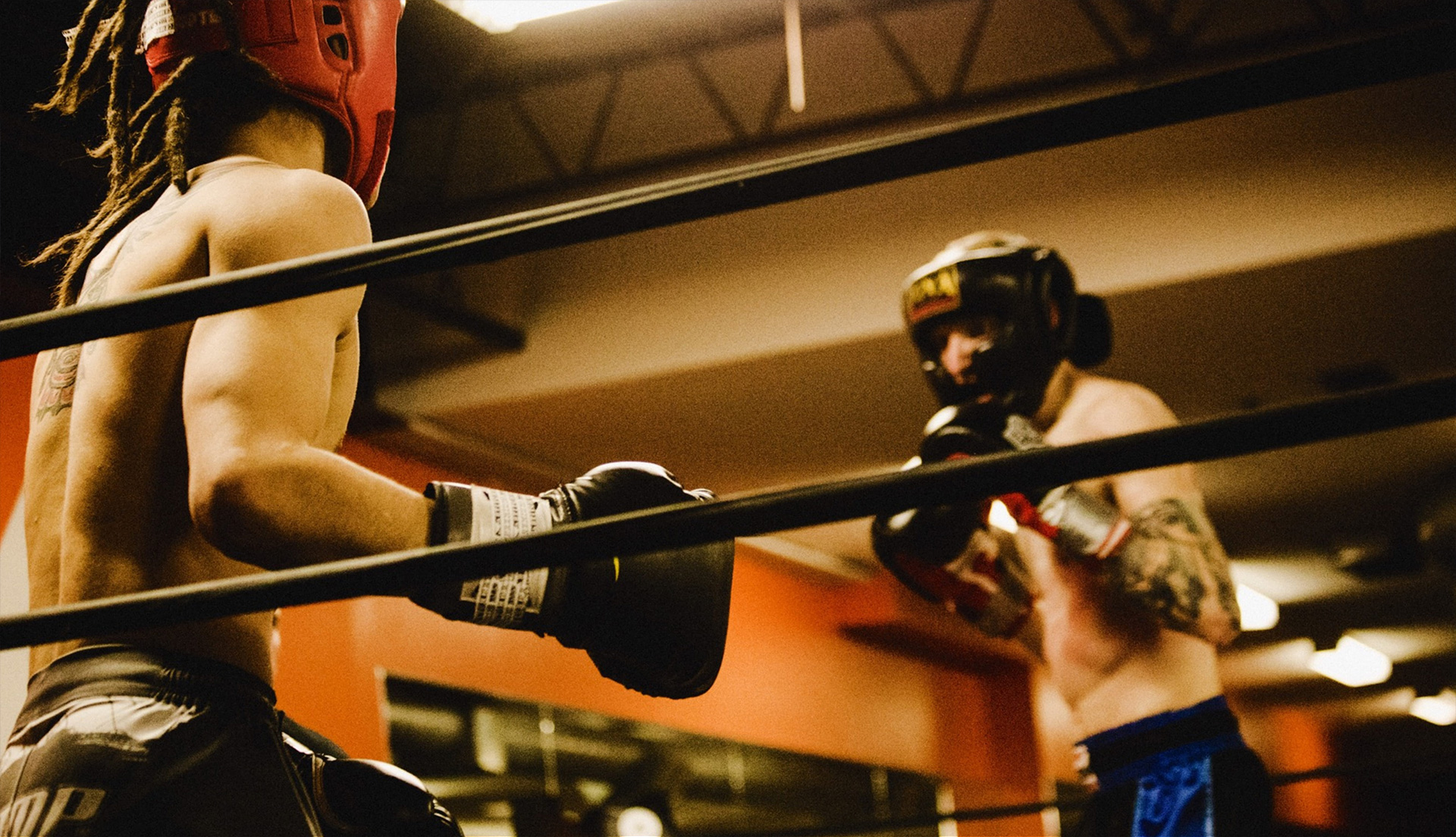 The next generation of boxers enter the ring to determine who will be the World Class Boxing Champion. 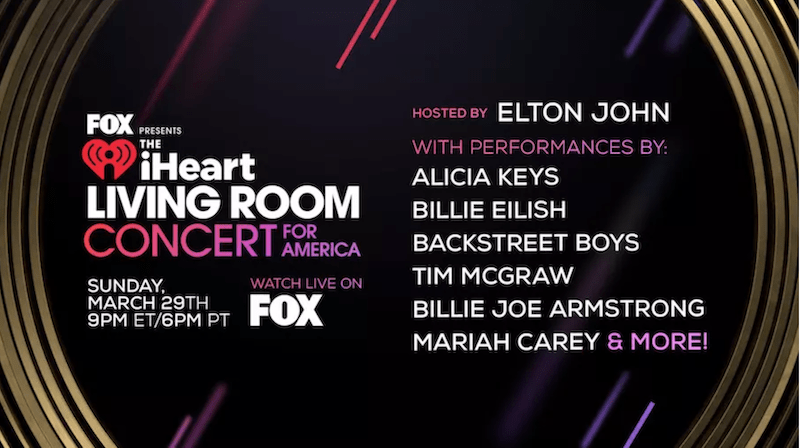 An all-star tribute to the country music icon, the youngest recipient of the prestigious prize. 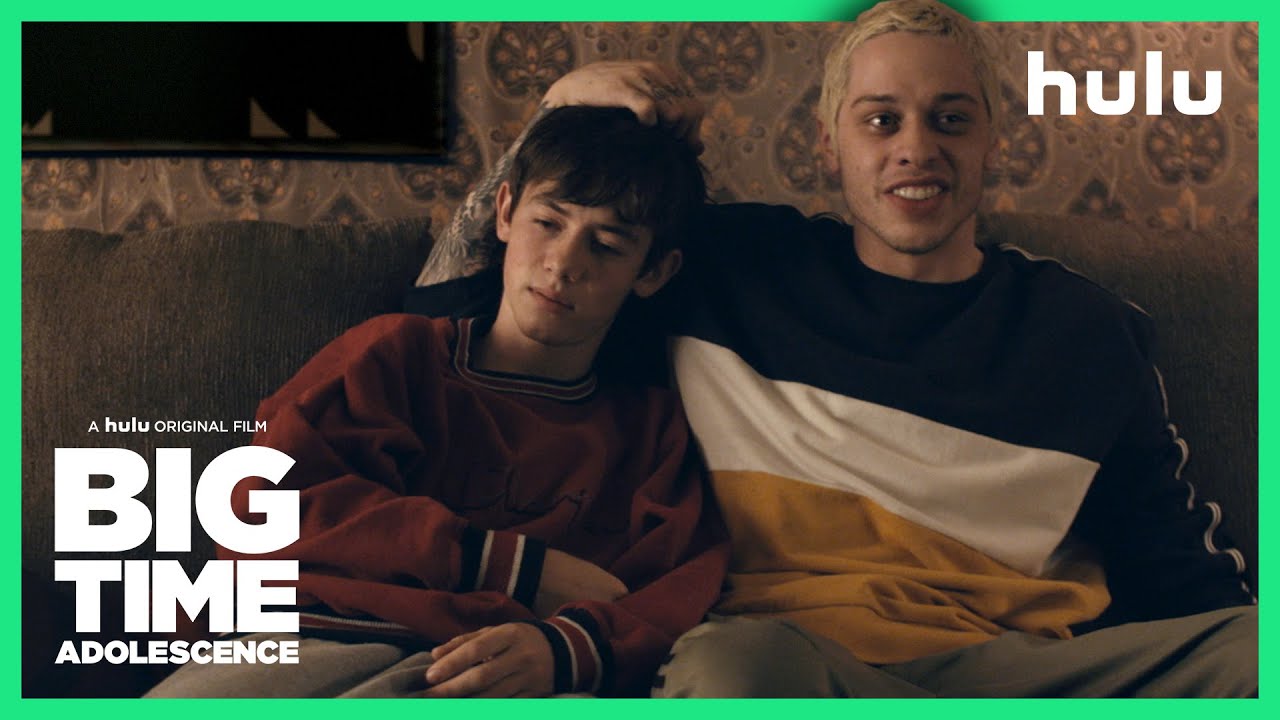 When to watch: Available Now on HULU 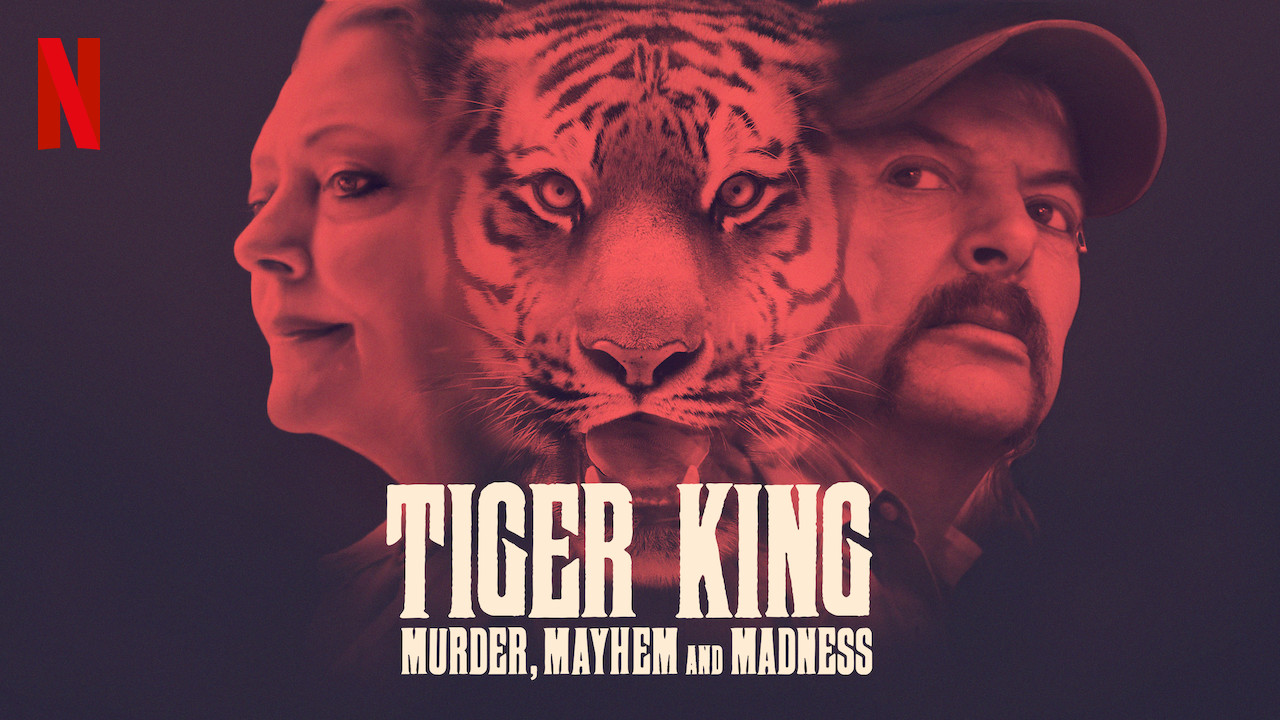 When to watch: Available Now on Netflix

A zoo owner spirals out of control amid a cast of eccentric characters in this true murder-for-hire story from the underworld of big cat breeding.