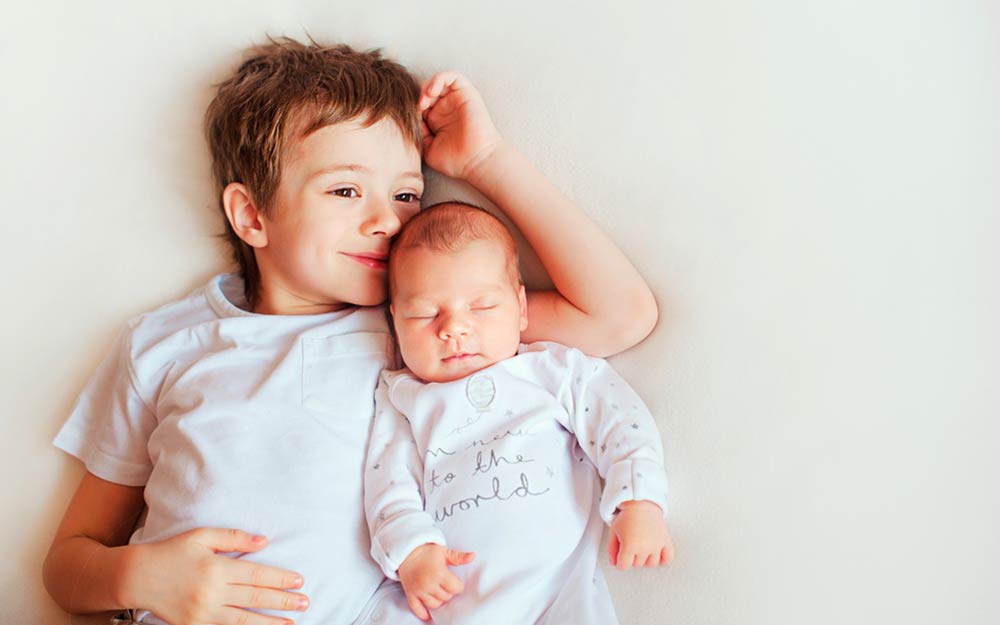 Friday, April 10: National Siblings Day
Its the perfect opportunity to snap a selfie with your brothers and sisters! Founder Claudia Evart lost both her siblings early in life. She says, “its an uplifting celebration honoring people who have shaped our values, beliefs and ideals.” Dont forget #nationalsiblingsday 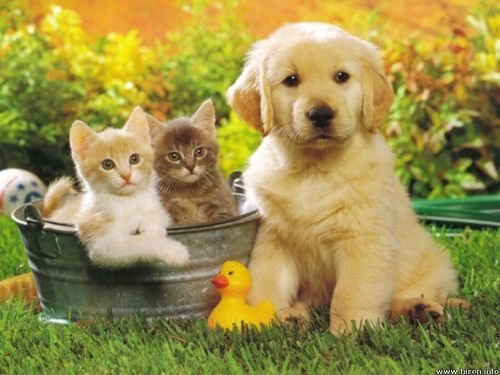 Saturday, April 11: National Pet Day
Share a selfie with your pet on your social media today! Its all about celebrating our pets and the joy they bring to our lives. In addition, it is also about creating public awareness about animals that currently live in shelters and rescues and are in need of a forever home. So spend extra time playing with your pet today. Buy some new toys or treats for your pet. You may also want to consider donating food, toys, and other supplies to an animal welfare organization. 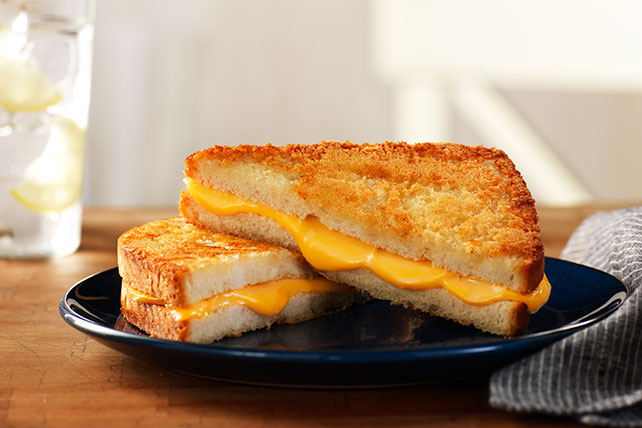 Sunday, April 12: National Grilled Cheese Sandwich Day
One of the greatest comfort foods ever created was the Grilled Cheese Sandwich. Its simple, yet so satisfying! Whether you keep it traditional with your favorite bread, butter, and cheese, or add other ingredients, your tummy will be happy! Here are some suggestions to spice it up! For breakfast you could use bacon, avocado, and eggs! If you use brie cheese, try apples (Granny Smith or Pink lady are best!) Veggies like tomatoes, onions, mushrooms, and pickles can add a lot of flavor! Also, sliced deli meats such as salami, turkey, ham, or pepperoni add protein. Mix it up! Have fun with it! Try a new way to make a Grilled Cheese or stay with your favorite!

Monday, April 13: Scrabble Day
The popular board game Scrabble is celebrated today, on the birthday of its creator, Alfred Butts. Can you get the highest score out of your friends!? 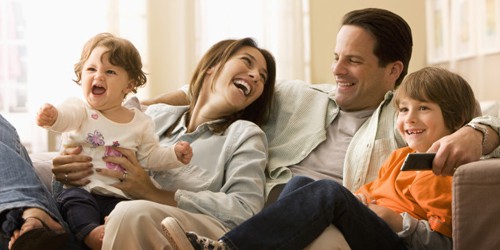 Tuesday, April 14: International Moment of Laughter Day
Need a good laugh? You can vote for your favorites from this seemingly endless list of comedies. Laughter is a potent and powerful way to deal with the difficulties of modern living, especially now! It has been proven that there are physical, emotional, and spiritual benefits from laughing.

Tuesday, April 14: National Gardening Day
Having a garden is a great way to leave loneliness behind. In a recent survey, 39% of people say they head to the garden when they feel lonely. It’s also good for mental health and can fight off feelings of solitude, according to the Royal Horticultural Society. 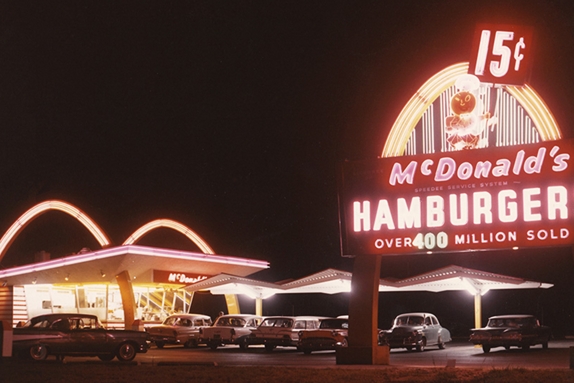 Wednesday, April 15: McDonald’s Day
The very first McDonald’s opened on this day in 1955 at Des Plaines, Illinois by Ray Croc. The Grand Opening featured hamburgers for 15 cents. The Big Mac was later introduced in 1968 for 49 cents. Additionally, the Quarter Pounder came in 1971 for 53 cents. Today, there are over 38,000 McDonald’s in 120 countries. 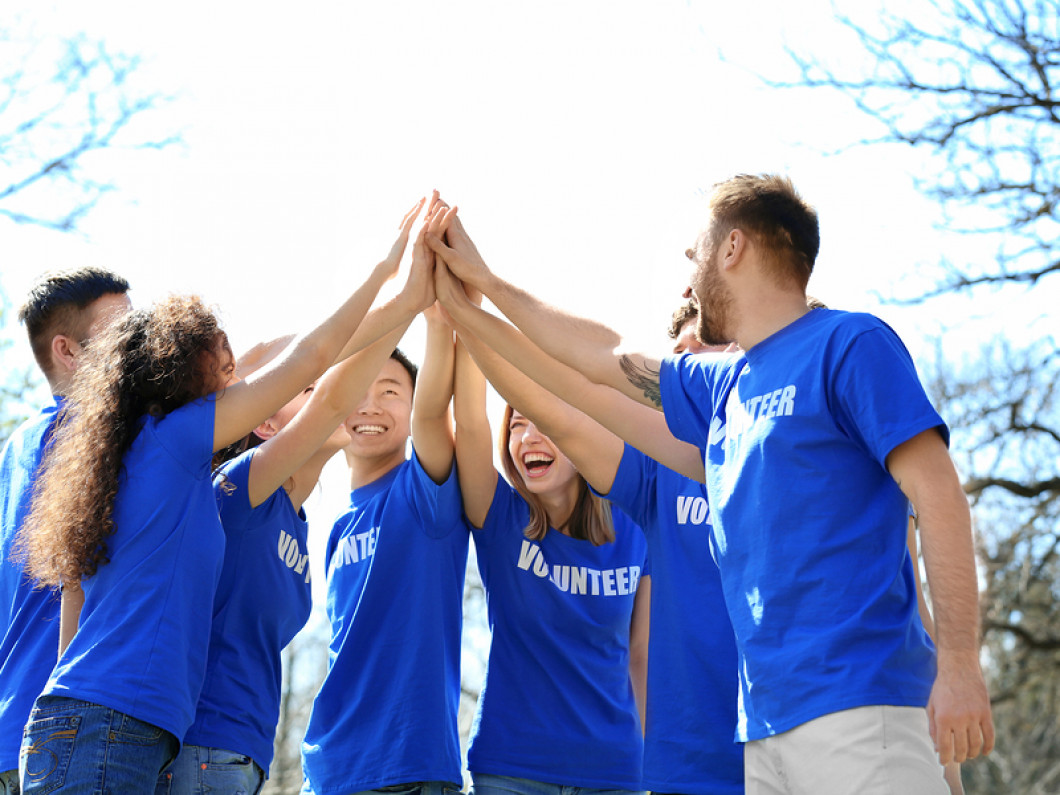 Wednesday, April 15: Micro-volunteering Day
Look here for creative ideas on how to celebrate. You share posts of adoptable shelter pets on social media. Send a postcard to a patient in a hospital. Your actions are certain to make someone’s day! 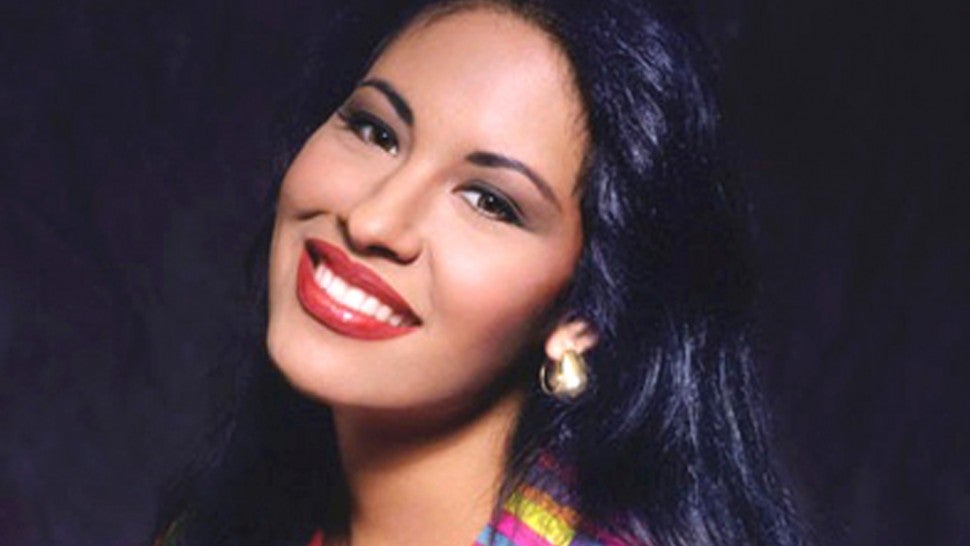 Thursday, April 16: Celebrate Selena!
Selena Quintanilla-P’rez, best known as Selena, was a Mexican singer known as “the queen of Tejano music.’ Her album Selena Live! won a Grammy Award for Best Mexican-American Album at the 36th Grammy Awards. The president of her fan club murdered her on March 31, 1995. A film was produced based on her life starring Jennifer Lopez in 1997. You can watch her movie or listen to her music to celebrate this memorable artist!

10 Things You Should Know About Netflix's Tiger King

What people are buying most online during COVID-19 pandemic