Your new favorite movies, music, cars, and whatever Blah Blah Blah Day is are just some of the highlights from this day. Enjoy your celebrations!

Friday, April 17: HAPPY BIRTHDAY TO YOU! 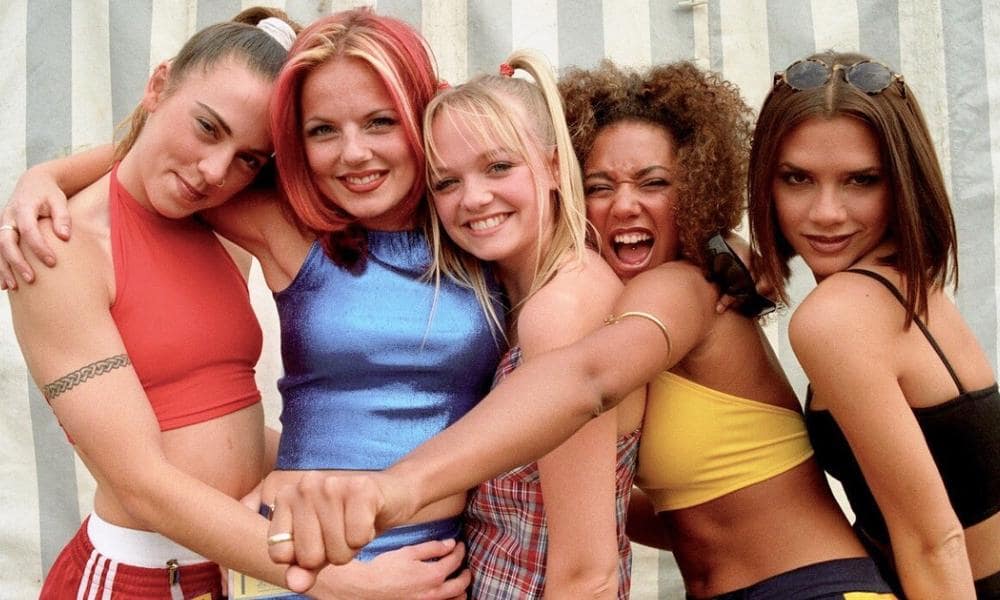 Victoria Beckham, 46
– Put on some Spice Girls and have a virtual dance party! Today is Posh Spice’s birthday.

Jennifer Garner, 48
– Choose from a variety of movies the actress has starred in including, “13 Going On 30,” “Daredevil,” “Elektra,” “Juno,” “Love, Simon,” or “Peppermint.” Those are just a few suggestions.

Liz Phair, 53
– Hear her 1993 debut studio album, “Exile in Guyville,” which was ranked by Rolling Stone as one of the 500 Greatest Albums of All Time.

Afrika Bambaataa, 63
– Experience the classic track, “Planet Rock.” It was voted the third greatest hip hop song by Rolling Stone. Additionally, the song was listed as one of the best singles of 1982 by NME (New Music Express). Definitely a song you would hear on Neon 90.7! 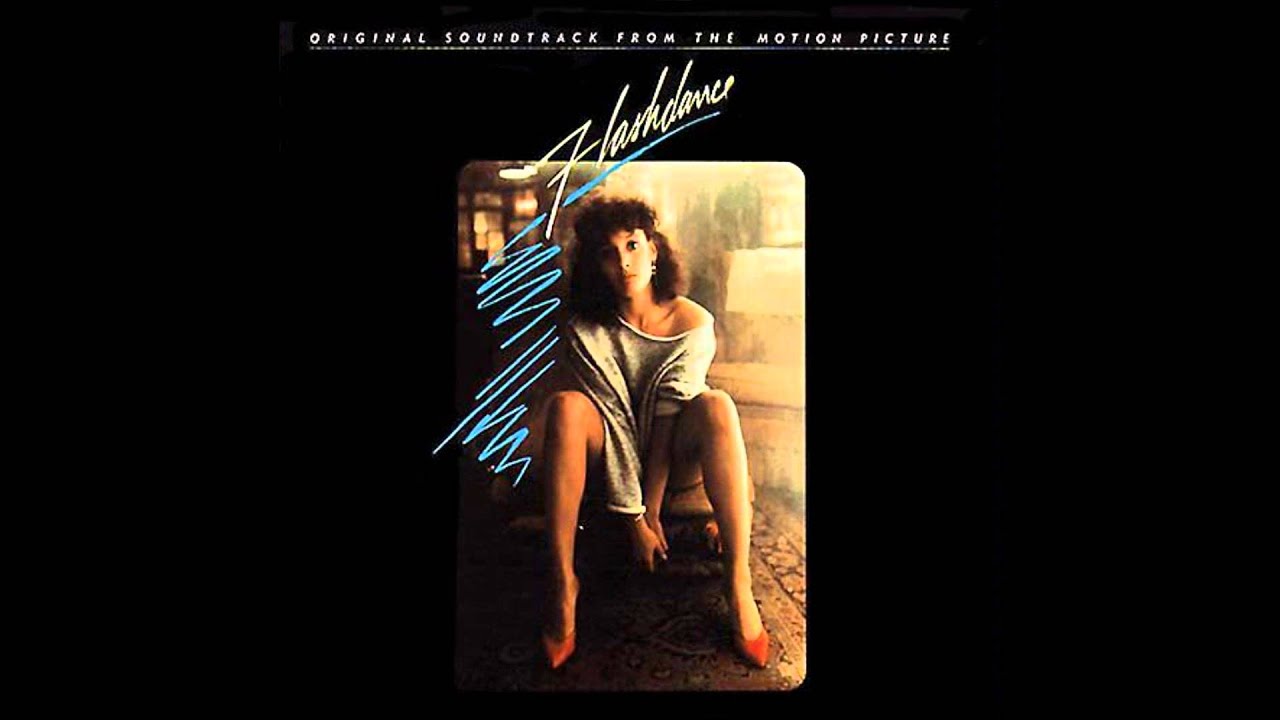 Michael Sembello, 66
– Check out the Grammy award winning singer’s 1983 US No.1 single, “Maniac,” or watch the iconic scene in the film, “Flashdance,” on Amazon Prime or Vudu.

Friday, April 17: ON THIS DAY
2006 – Blah Blah Blah Day
A day to do all the things everyone’s been nagging you about, or whatever. As a result, quit smoking, get a real job. Lose weight, gain weight, and take out the trash! Empty the cat litter, pick up your clothes, or clean dirty dishes.

1961 – The Apartment
– View the classic award-winning film! At the 33rd Academy Awards, The Apartment was nominated for ten awards and won five, including Best Picture, Best Director, and Best Screenplay. 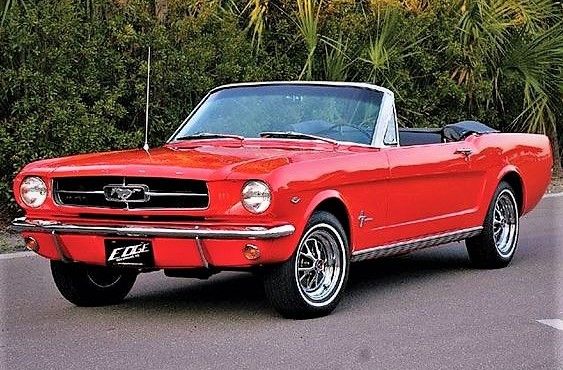 1964 – International Ford Mustang Day
– The classic car makes it’s debut and was the automaker’s most successful launch since the Model A. The base model cost $2,368. The Mustang has undergone several transformations to its current sixth generation. Have you ever test driven a Mustang?

1971 – Three Dog Night
– Was Jeremiah really a bullfrog? Enjoy their smash single, ‘Joy to the World,’ which started a six week run at No.1 on the US singles chart today. It was the group’s second US No.1.

1982 – Vangelis
– Find “Chariots of Fire,” on Amazon Prime or Vudu and stream the iconic scene that gave Vangelis a No.1 US album. He went on to win an Oscar for the soundtrack for best original score.

2011 – Game of Thrones
– Not only is it actor Sean Bean’s birthday, but the HBO series, based on the fantasy novels by George R. R. Martin, he stars in premiered today. 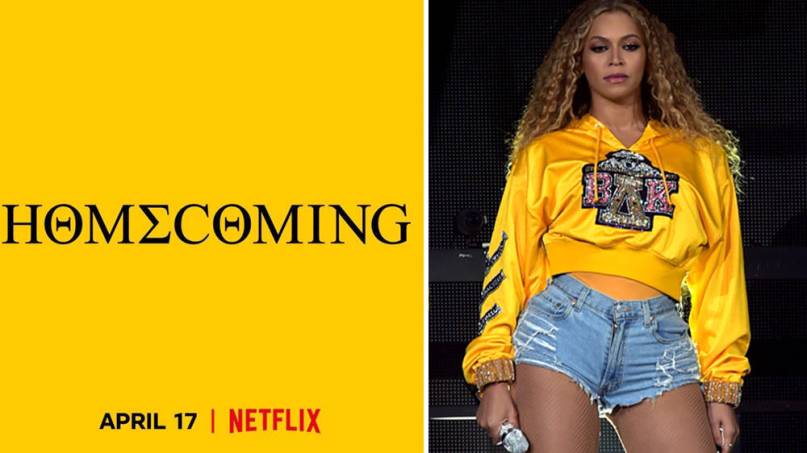 2019 – Beyoncé
– The prolific artist released her live album of her 2018 Coachella performance on the same day as her Netflix documentary, “Homecoming.”

Arizona has new information about COVID-19 you should know