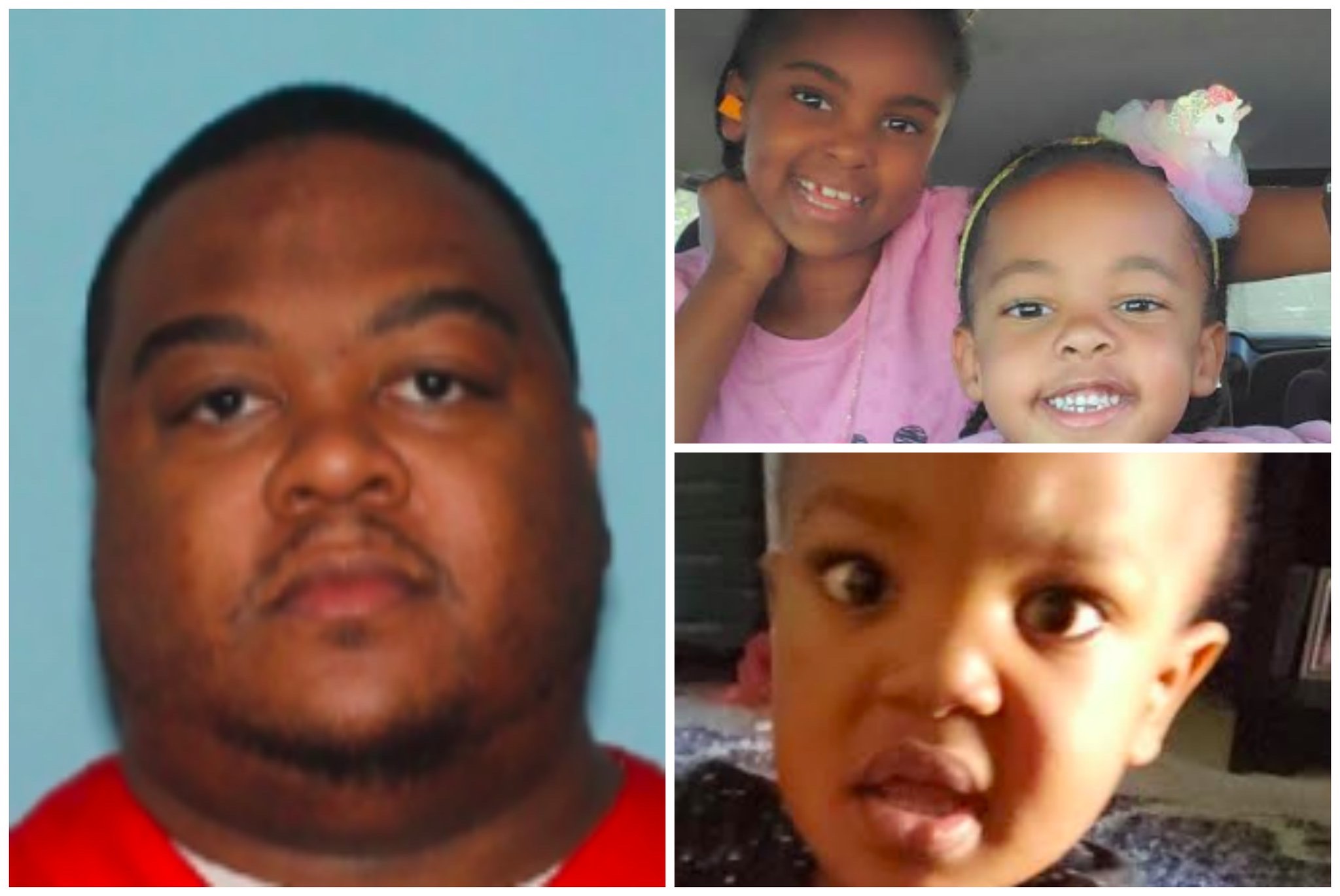 Chandler police are looking for a father who is believed to be “an immediate threat” to his three children.

They are believed to be in a 2013 gray Nissan Pathfinder with Arizona plate “CHT5393.”

Contact police if you have any information on their whereabouts.

Last night around 11:30pm Chandler officers learned 36yoa Stephan Robinson left with his 3 children, 8 yoa Nya, 6yoa Stachia, & 2yoa Stephan. We believe Stephan is an immediate credible threat to his children. They are believed to be in his '13 Gray Nissan SUV bearing AZ #CHT5393 pic.twitter.com/BEuJn6nFN5