Multi-million dollar companies with thousands of employees received million of dollars from a relief fund. It was intended to help small businesses survive through the crisis.

The Paycheck Protection Program (PPP) was supposed to assist the nation’s smallest, mom-and-pop shops. Typically, they have less access to quick cash and credit. Emergency loans totaling $349 billion could have helped keep workers on the job and bills paid on time.

The U.S. government has allocated a minimum $243.4 million of that $349 billion to at least 94 publicly traded companies. That’s according to Morgan Stanley. Several of those companies have market values well in excess of $100 million. They include DMC Global, Wave Life Sciences and Fiesta Restaurant Group. Those publicly traded companies received a combined $365 million in low-interest, taxpayer-backed loans. That’s according to a separate report published by The Associated Press.

Statistics released by the Small Business Administration last week showed that 4,400 of the approved loans exceeded $5 million. The size of the typical loan nationally was $206,000, according to the SBA report. Nine of the loans were for the maximum $10 million possible. That included one to a California software company that settled a Securities and Exchange Commission investigation late last year into accounting errors that overstated its revenue. 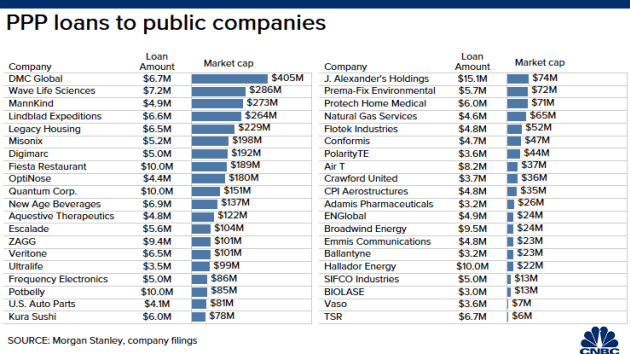 The SBA awarded the plurality of PPP dollars (13.12%) to the construction industry. Professional, scientific and technical services received 12.65%, manufacturing received 11.96%, health care received 11.65% and accommodation and food services received 8.9%. Congress approved the first-come-first-served PPP in March as part of the massive $2.2 trillion CARES Act. At the time, it promised to ease some of the financial burden for many of the nation’s smallest business owners, but the program ran out of money. 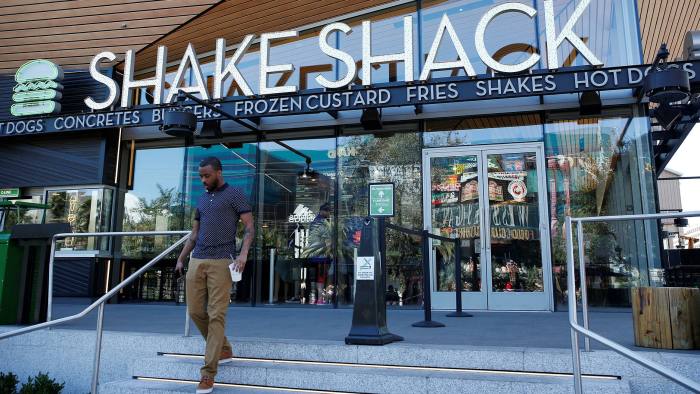 News that the $1.6 billion Shake Shack burger empire had received a maximum $10 million loan ignited public anger. Company executives said they would return the money after finding other sources of capital. 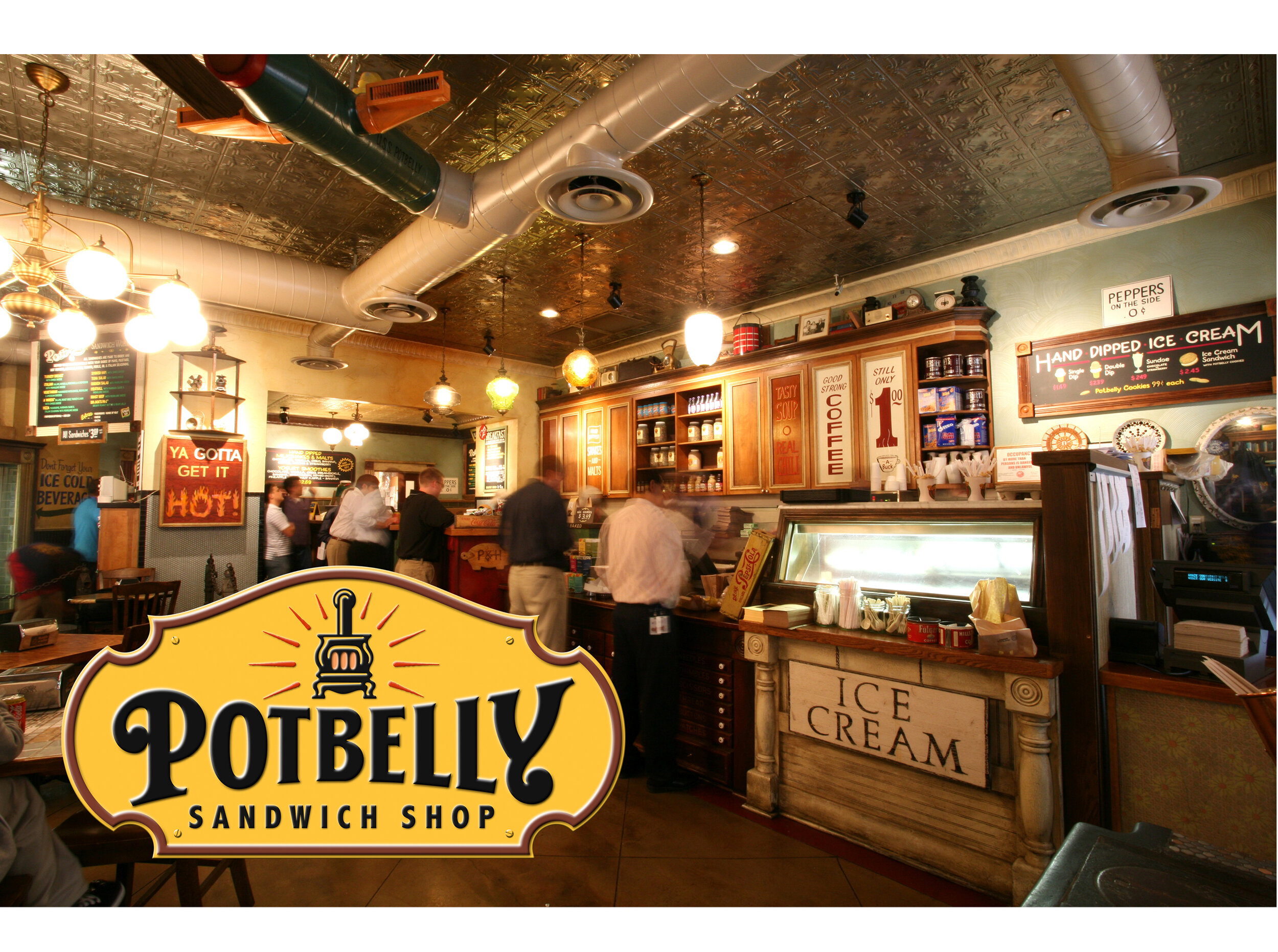 The owners behind large restaurant chains were able to get maximum $10 million loans despite employing thousands of workers. Among them are Potbelly, Ruth’s Chris Steak House and Taco Cabana.

Quantum Corp., a data storage company based in San Jose, California, that has a workforce of 800, paid a $1 million penalty last December over allegations that accounting errors resulted in overstated revenues. Quantum received a $10 million loan. 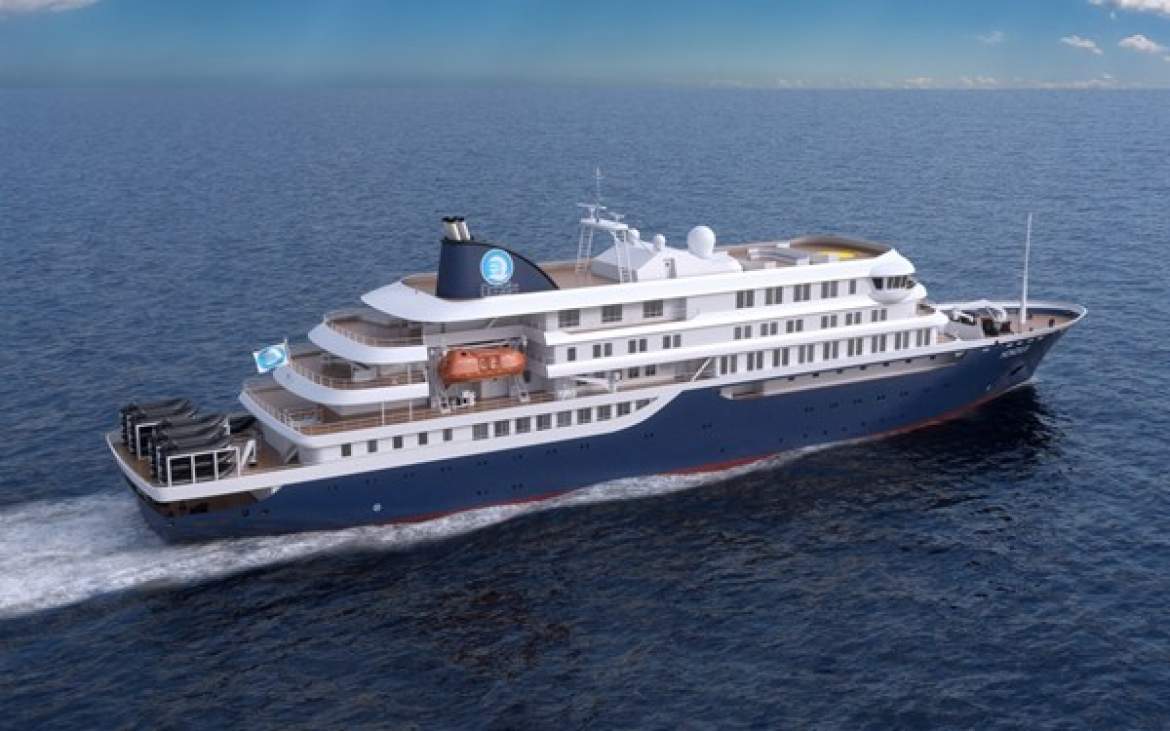 New York City-based Lindblad Expeditions Holdings, a cruise ship and travel company with 650 workers and a branding deal with National Geographic, got a $6.6 million loan. At the end of March, the business reported having about $137 million in cash on its balance sheet.

Marrone Bio Innovations is a bio-pesticide company in Davis, California that has about 50 workers. In 2016, they agreed to pay $1.8 million after the SEC alleged its CEO had inflated financial results to hit projections that it would double revenues during its first year as a public company. Marrone received a loan worth $1.7 million.

Thanks to inflated payments to multi-million dollar companies, thousands of struggling small businesses were declined much needed revenue.