Comedian Josh Gad, who plays the voice of Olaf in Frozen, reunited the cast of “The Goonies” on his new YouTube series. Yeah, that beloved 1985 film you watched over and over as a kid! 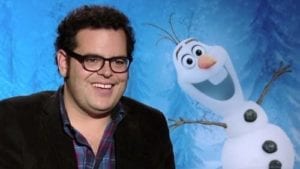 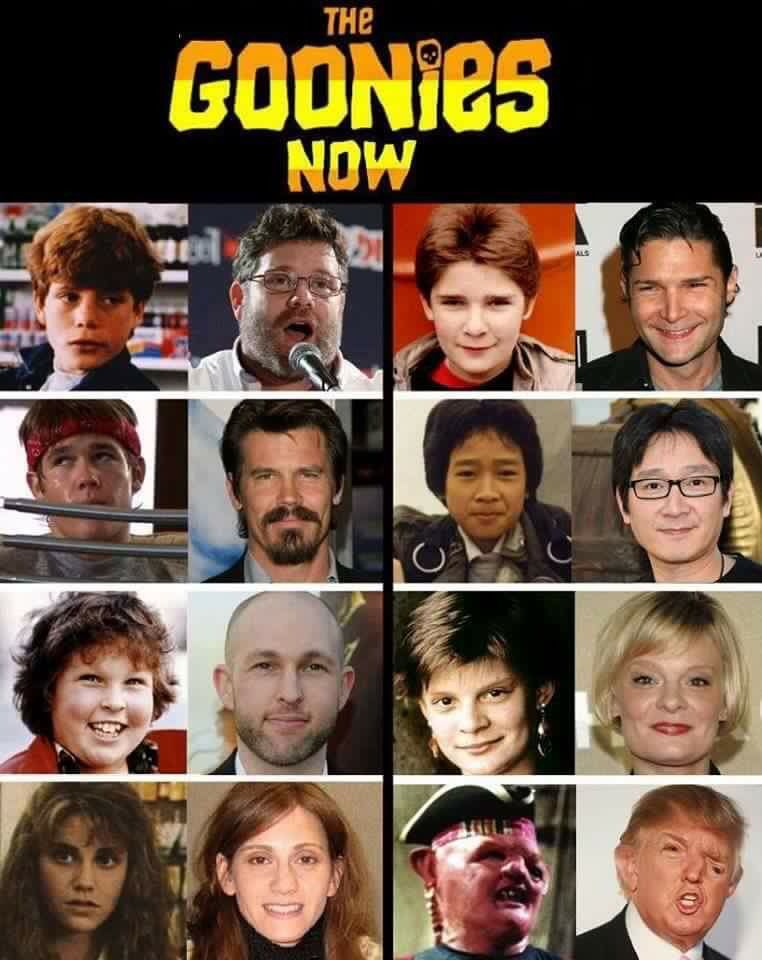 Each episode of “Reunited Apart” will also benefit a coronavirus relief effort; the debut raised funds for the Center for Disaster Philanthropy. The Goonies episode has already reached 1.4 million views as of Wednesday, April 30th.

Happy to hear celebrities are doing great things during this challenging time! Plus, it was a lot of fun to watch. You can search “Reunited Apart” on YouTube to find it or look below!

Luke Air Force Base to salute essential workers with flyover May, 1st