Meanwhile, twenty U.S states are experiencing an increase in new cases. Arizona is now the 9th highest state for an increase in cases with 7,648. Massachusetts is the worst. (New York Times)

Arizona Gov. Doug Ducey just announced that the state’s state-at-home order will extend to May 15. Some think the new date is too soon, while others feel ready to go out sooner. In a recent survey, 78% of Arizonans are most concerned about public safety. Over 90 percent of Arizonans surveyed said they are avoiding public gatherings and avoiding restaurants

South Carolina Gov. Henry McMaster, a Republican, was among the last to issue a stay-at-home order and was also among the first to begin opening up his state, starting April 20. The reopening began with retail stores, which are under instructions to operate at 20 percent capacity.

In Alaska, Gov. Mike Dunleavy, a Republican, eased restrictions on restaurants, retail stores and nonessential businesses, including hair and nail salons, which were allowed to begin reopening starting April 24. The restart, among the first in the nation, comes with strict requirements. For example, restaurants can take reservations only — no walk-ins — and seat up to 25 percent capacity.

Georgia Gov. Brian Kemp went toe-to-toe with the White House and local mayors over his decision to reopen large parts of the state’s economy ahead of other U.S areas. Mr. Kemp’s plan allowed gyms, hair and nail salons, bowling alleys and tattoo parlors to reopen on April 24. Starting April 27, restaurants were allowed to resume limited dine-in service, and movie theaters and other entertainment venues were allowed to reopen. 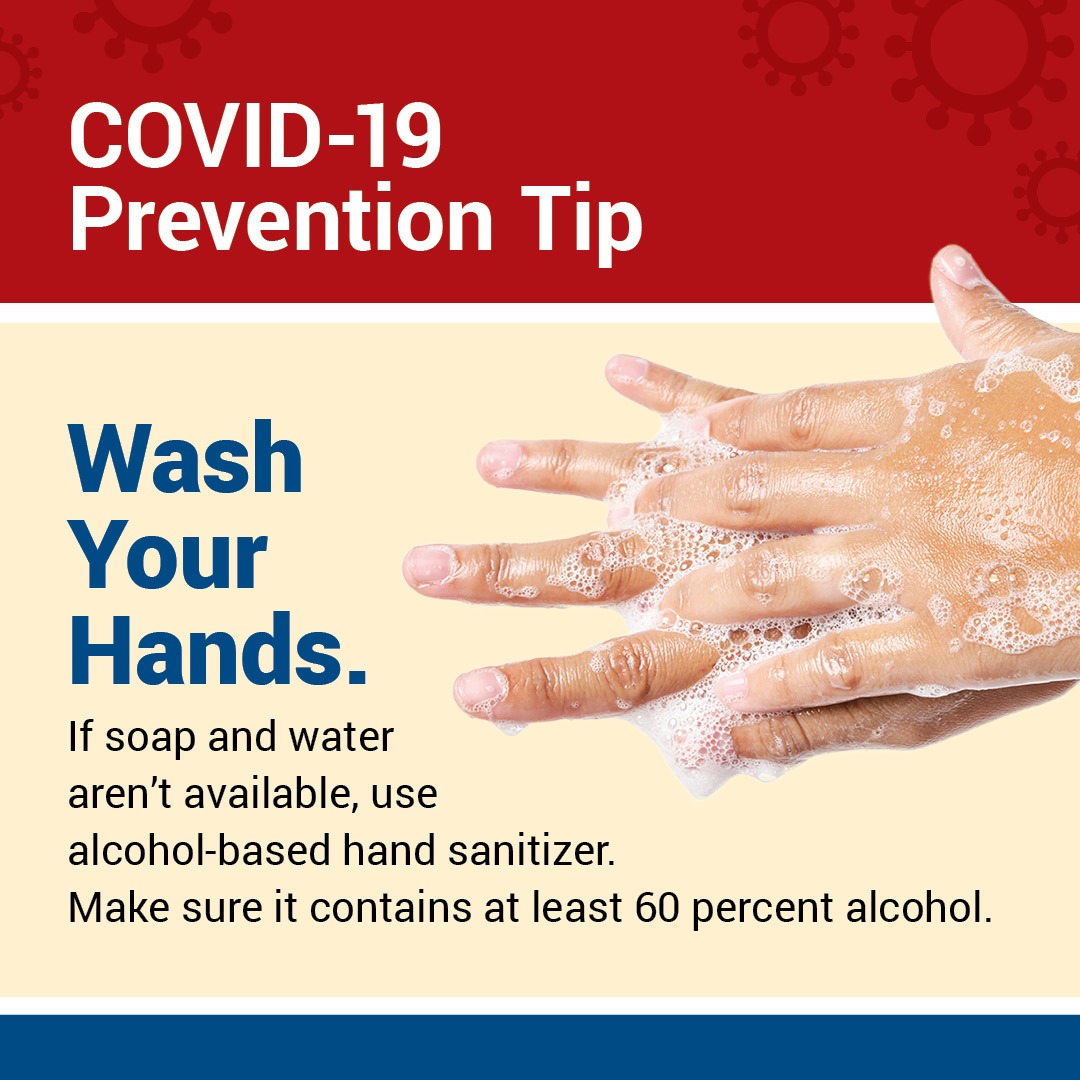 Montana will reopen in phases and began with houses of worship on April 26 and retail stores on April 27. Restaurants and bars are expected to reopen in some form beginning May 4. “Our new normal is going to look different,” Gov. Steve Bullock, a Democrat, said. “This virus isn’t gone from Montana.”

Gov. Tim Walz of Minnesota, a Democrat, allowed employees in certain agriculture, industrial and office settings to return to work starting April 27. His office estimated the move would allow as many as 100,000 residents to return to work.

Mississippi Gov. Tate Reeves allowed the state’s stay-at-home order to expire April 27, transitioning to a “safer at home” approach. Mr. Reeves, a Republican, lifted some restrictions on retail stores, but other businesses, including gyms, spas and pet groomers, remain closed. 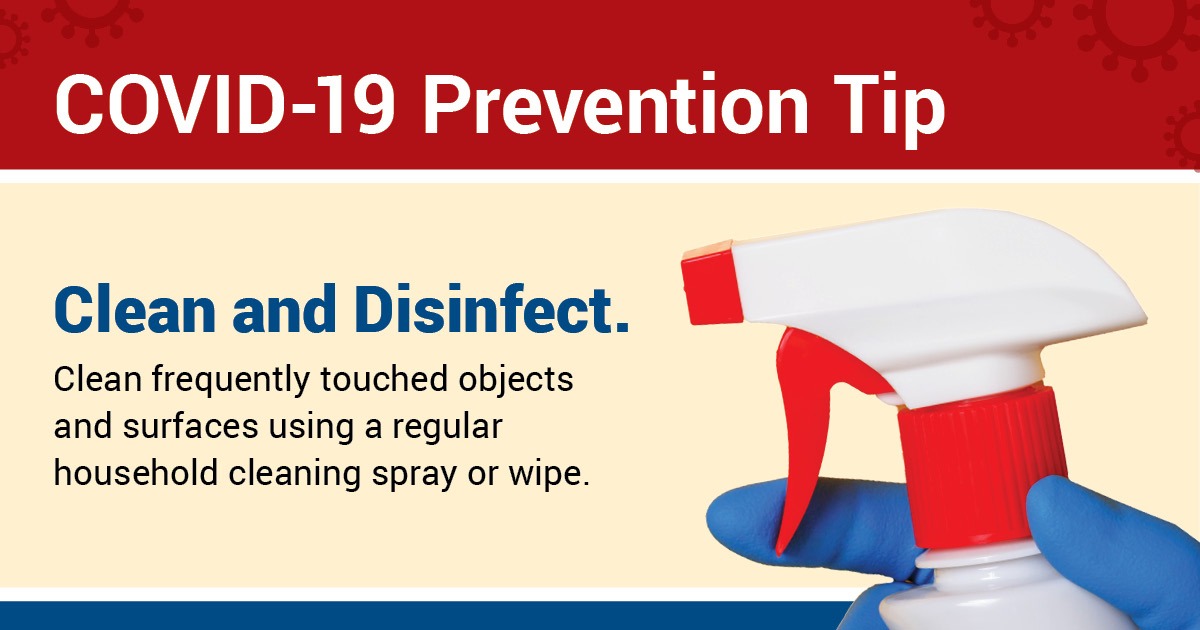 Tennessee Gov. Bill Lee, a Republican, announced reopening plans for most counties in the state, starting with restaurants on April 27. Retail stores were to follow on April 29 and gyms on May 1, all under restrictions for social distancing.

Texas Gov. Greg Abbott said he would allow all retail stores, restaurants, movie theaters and malls to reopen on May 1, with limited capacity.

Ohio Gov. Mike DeWine announced a cautious reopening plan that included resuming health care appointments on May 1 and the reopening of retail stores starting May 12. But Mr. DeWine, a Republican whose approach has been among the most aggressive, said that other businesses — including restaurants and salons — would have to wait.

Florida Gov. Ron DeSantis, a Republican, said that the state would take a “small, deliberate, methodical” approach to reopening by allowing restaurants and stores to operate at 25 percent capacity starting May 4. Movie theaters will remain closed. So will bars, gyms and personal services such as hairdressers. For now, the reopening will exclude Miami-Dade, Broward and Palm Beach counties, the state’s most populous, which have seen the majority of coronavirus cases.

Arizona observes re-openings of other states before taking own action