In ongoing COVID-19 updates, Arizona watches and waits as other states reopen despite warnings from health officials. Gov. Doug Ducey extended his stay-at-home order to Friday, May 15th. 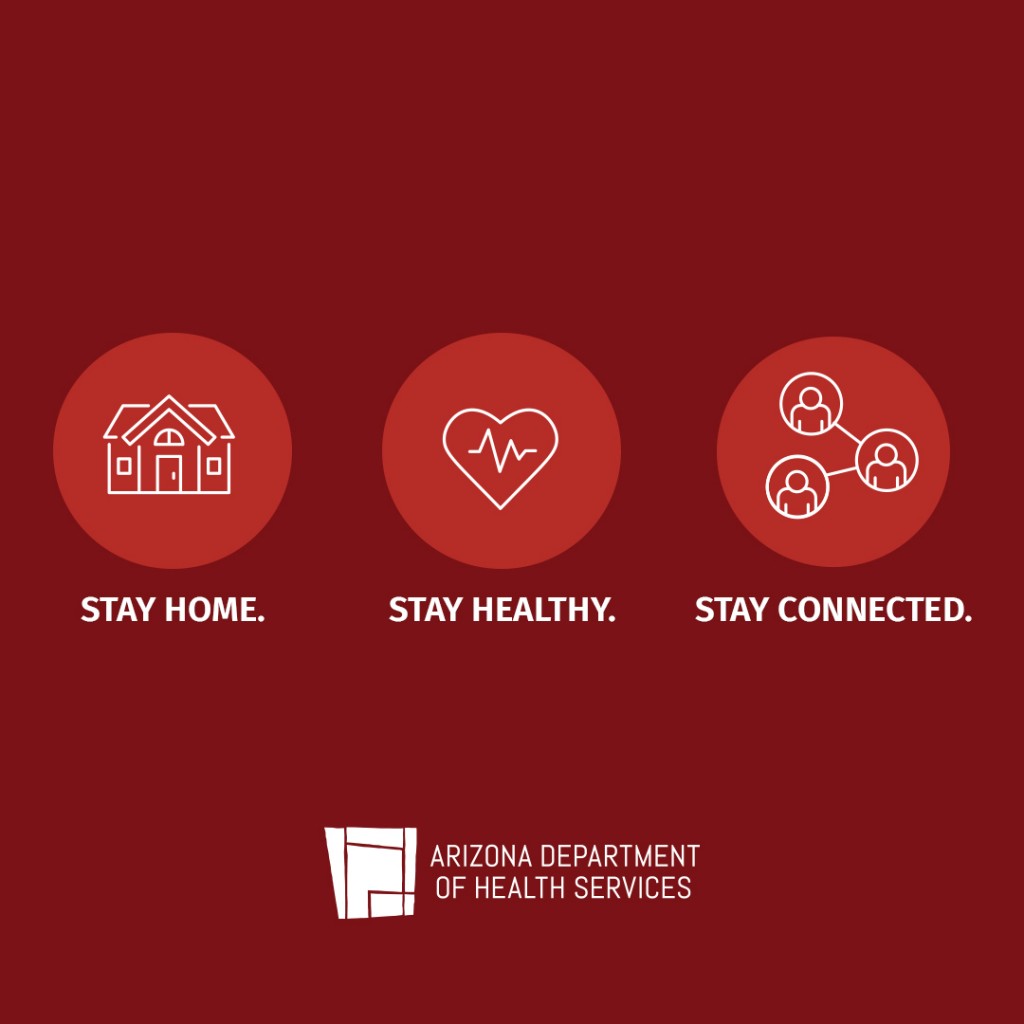 Although Illinois has relaxed it’s stay-at-home order, according to ABC 7 Chicago, it is still in place until May 30th. The state is currently experiencing the highest number of new cases in the country. (New York Times) On Saturday, state health officials reported 2,450 new COVID-19 cases and 105 additional deaths. There are now 58,505 confirmed coronavirus cases in Illinois, including 2,559 deaths. (ABC7)

Texas Gov. Greg Abbott said he would allow all retail stores, restaurants, movie theaters and malls to reopen on May 1st. They are permitted to operate with limited 25% capacity only. Museums, libraries, and places of worship must follow the same guidelines. Sadly, the state has the second highest rising number of cases in the U.S. On Thursday, the state reported its highest single-day death toll from the coronavirus. As a result, the Lone Star State death toll reached 782. Positive cases increased by 1,033, the biggest one-day jump in three weeks. Currently, there are 29 mllion residents in Texas.

Tennessee Gov. Bill Lee, a Republican, announced reopening plans for most counties in the state, starting with restaurants on April 27. Retail stores were to follow on April 29 and gyms on May 1, all under restrictions for social distancing. Tennessee has the sixth highest number of increasing new cases.

South Carolina Gov. Henry McMaster, a Republican, was among the last to issue a stay-at-home order and was also among the first to begin opening up his state, starting April 20. The reopening began with retail stores, which are under instructions to operate at 20 percent capacity. Since then, the state has the 11th highest number of increasing new cases.

Americans are divided on whether or not to reopen their states, but statistics will inform what educated decisions should be made. If individual state leadership goes against that, consequences will likely occur.

Some U.S states seeing decrease in COVID-19 cases while others noticing increase