Imagine if you will. It’s a holiday that pays tribute to one of the spookiest and most critically beloved TV shows of all time. IT’S TWILIGHT ZONE DAY! 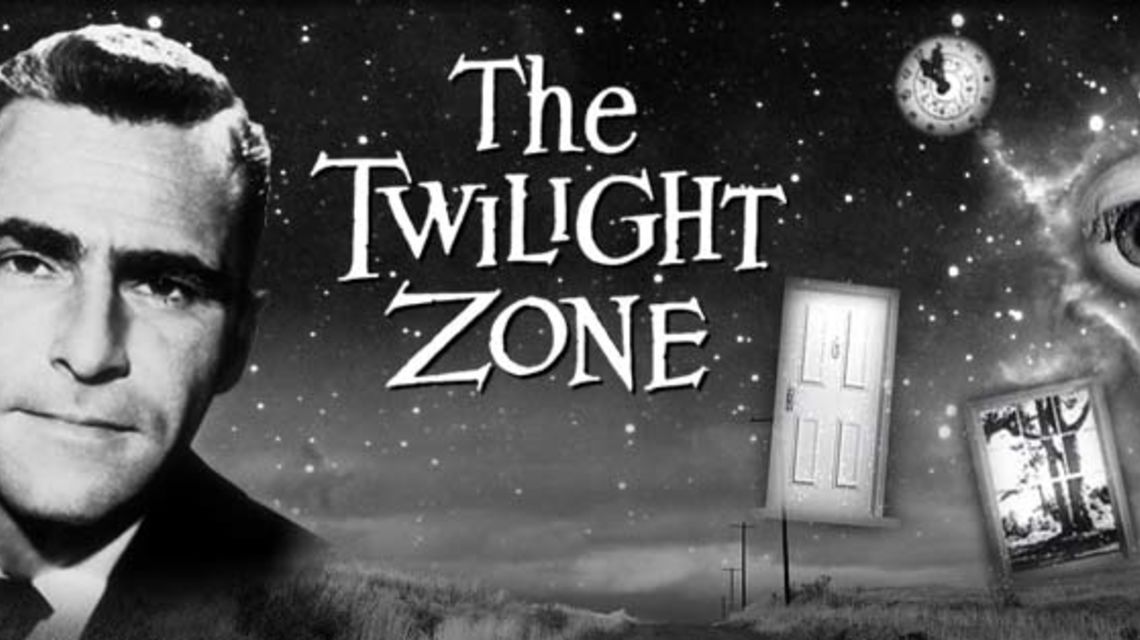 `The Twilight Zone’ was the brainchild of Emmy Award-winner Rod Serling. He served as host and wrote more than 80 episodes of the original show’s 150-plus episode run.

Did you know that Rod Serling was not the first choice for the narrator? Orson Welles was initially approached by Serling to play the role, but wasn’t able to get him. 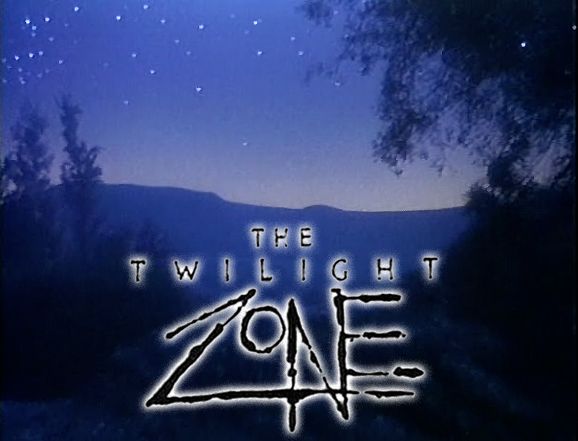 Since it’s also ‘Eat What You Want Day,’ you can get all the fun food you want, park yourself in front of the TV, and spend the night watching episodes of the Twilight Zone back to back. While the 50’s and 60’s presented the original, there was a reboot in the 80’s, again in the early 2000’s, and currently on CBS All Access.

If you don’t know where to start, here are some suggestions. “To Serve Man”, “It’s a Good Life”, or “The Eye of the Beholder” are considered the best in the series.

If you don’t know the series and would like to get a taste of what it was like in a nutshell, you could also watch the 1983 Twilight Zone Movie. It’s a strange mix of horror, science-fiction, drama, comedy and superstition.

Golfland Sunsplash to reopen outdoor activities and slides Friday May 8