Now that most of us are at home you have probably been streaming more shows than usual.

Did you know the average person spends 20 minutes looking for something to watch? That means you’ll spend five whole days this year just scrolling through your streaming services.

If you need any suggestions, read below for the latest shows streaming right into your living room! 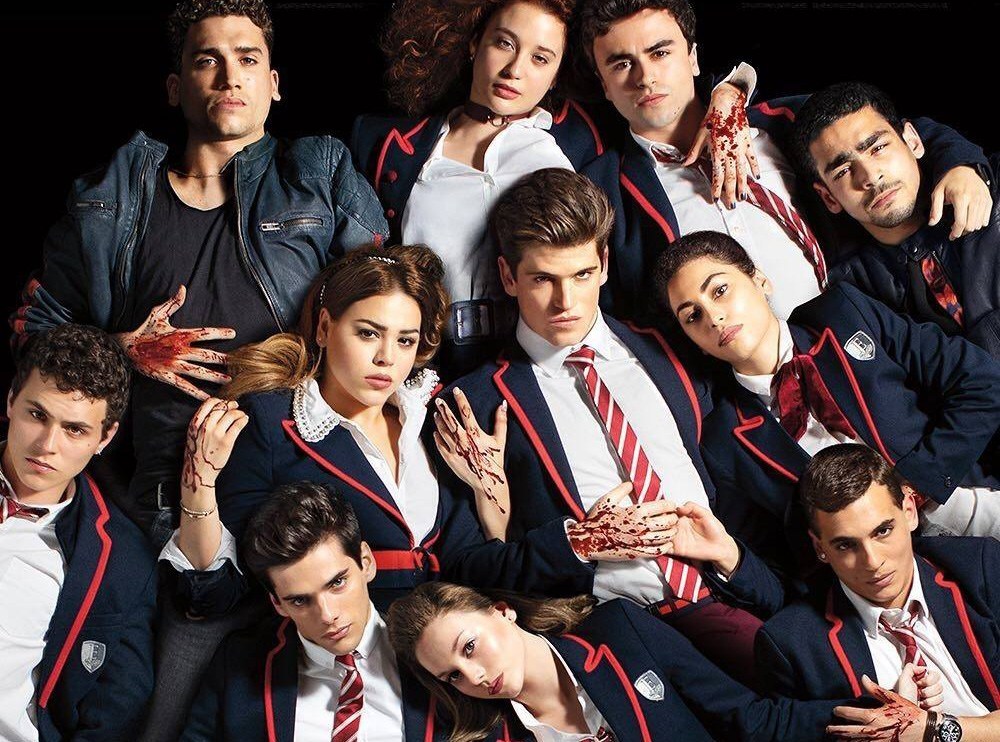 Elite is the kind of show you just can’t turn away from. It’s a clash of classes at an exclusive private school in Spain as the drama unfolds. With 3 seasons and 24 episodes, you could spend an entire weekend binge watching the attractive cast. (Netflix) 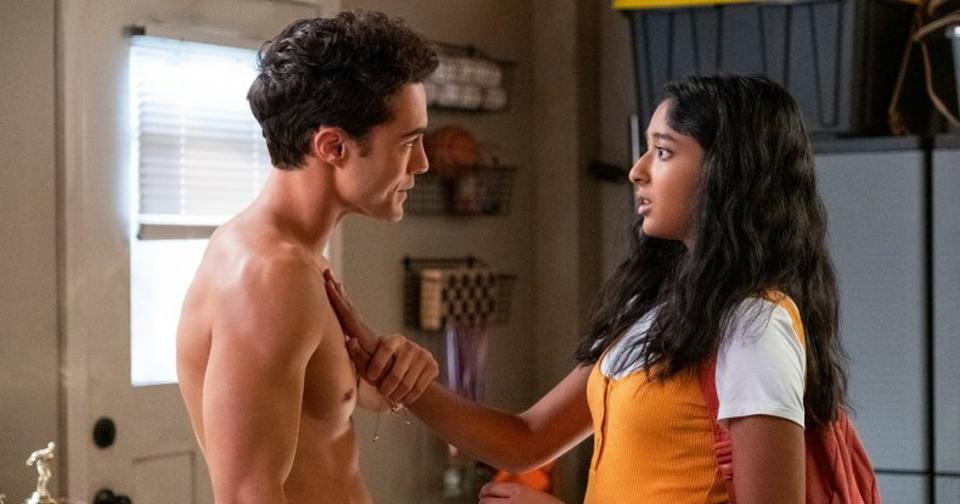 Never Have I Ever is a dramatic comedy about the complicated life of a first-generation Indian-American teenager. It’s loosely based on creater Mindy Kaling’s (The Office) life as a high school student. (Netflix) 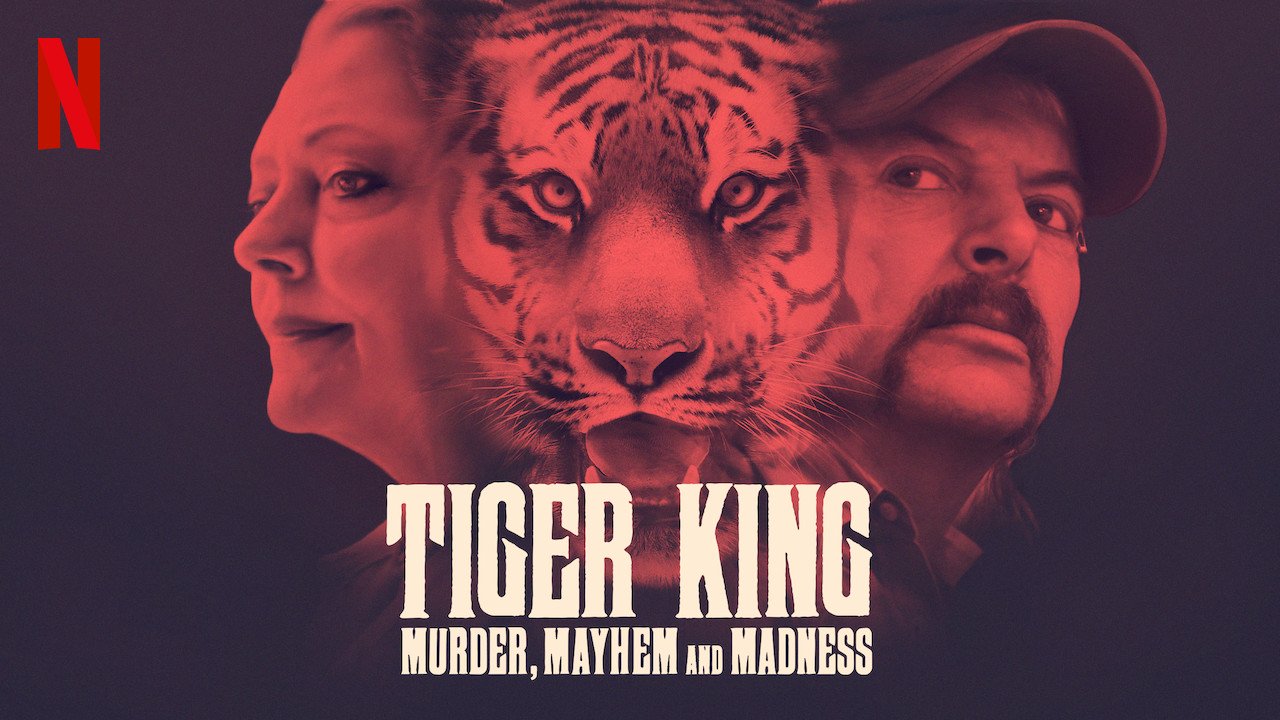 Tiger King is a guilty pleasure if you’re the kind of person who enjoys shows like Jerry Springer. It starts out as a documentary about wild animal owners and quickly devolves into an insane drama about egotistical maniacs and the poor people who work for them. (Netflix) 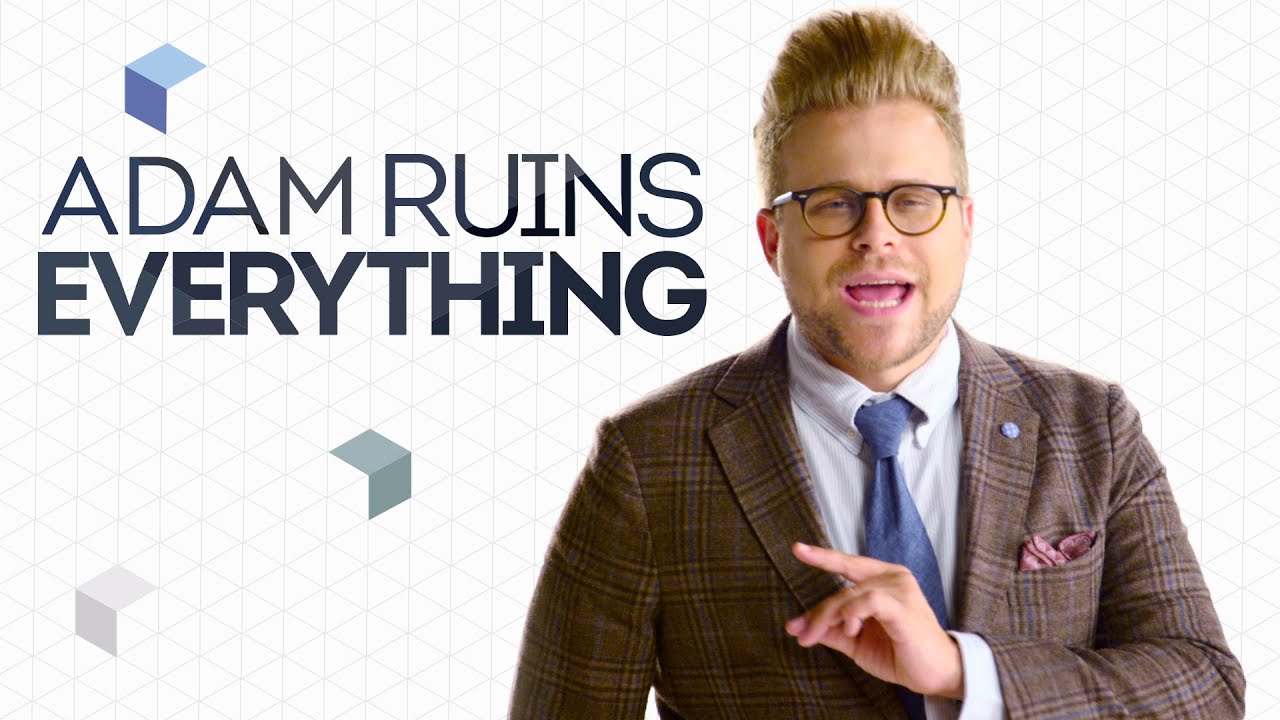 Adam Ruins Everything ran for 3 seasons on TRU TV. Now, the best of the collection can be seen on Netflix. If you like learning about alternative history and breaking down social issues, this fun and entertaining show from Comedian Adam Conover is for you! It’s easily digestible as each show runs for about 20 minutes and keeps things funny and fast-paced. (Netflix) 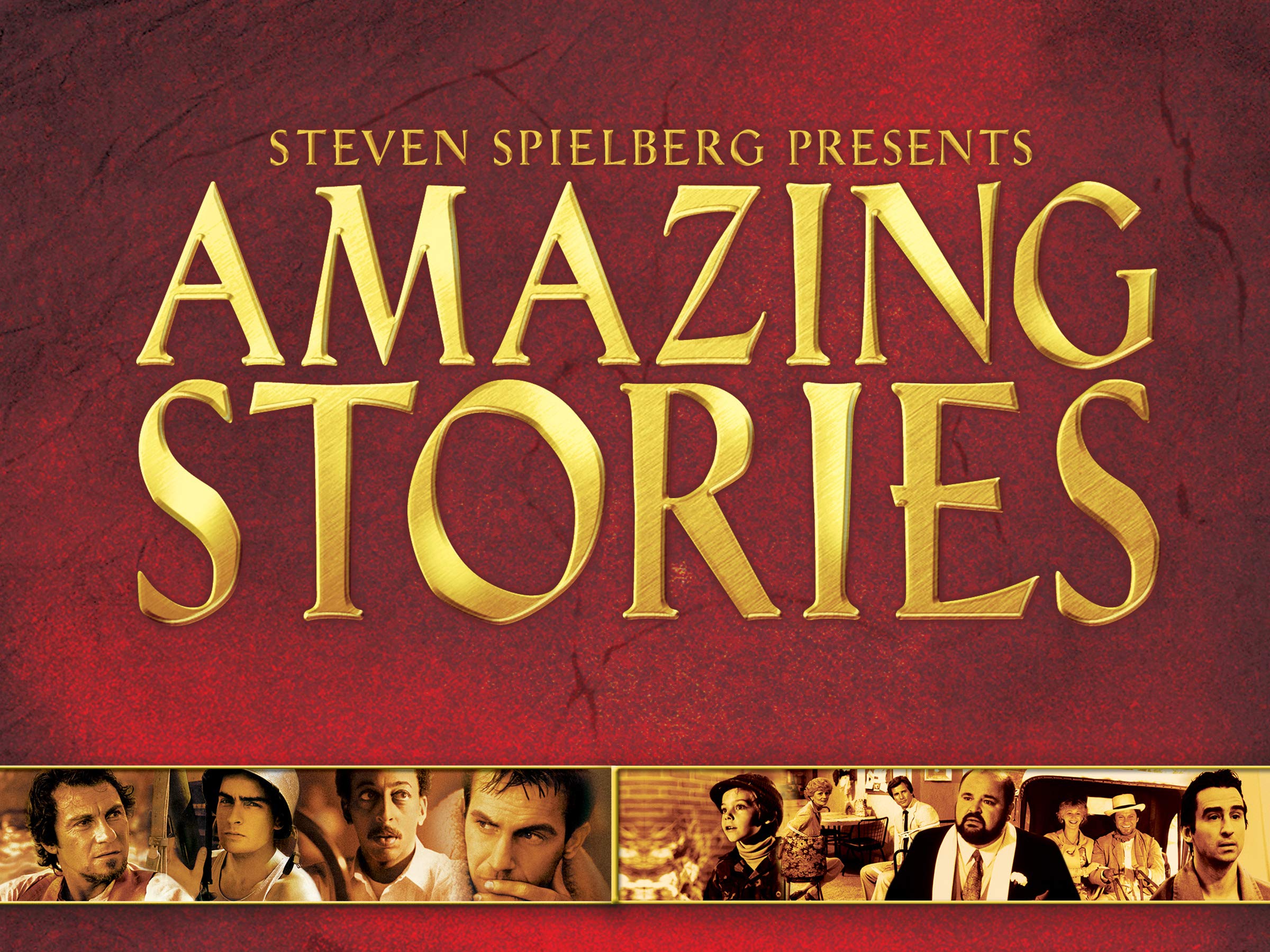 Amazing Stories was the brainchild of a guy named Steven Spielberg, yes, that  Steven Spielberg. Back in the mid-1980’s, the sci-fi show won numerous Emmy Awards. NBC.com offers all 22 episodes from Season 1 for free. It’s a great throwback to simpler times and the shows are quite inventive. (nbc.com) 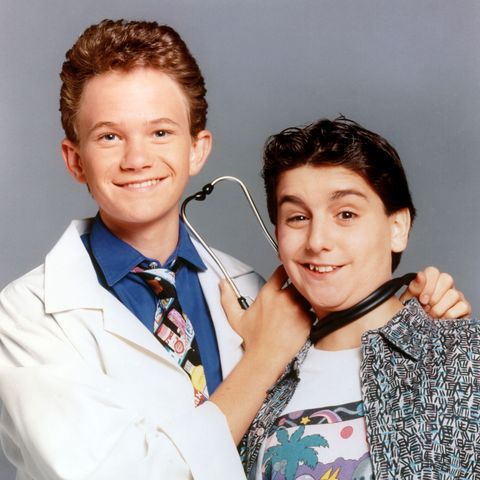 Doogie Howser M.D is a dramatic series from the 90’s starring Neil Patrick Harris (How I Met Your Mother) as the youngest doctor ever. Disney+ is currently working on a reboot so why not catch up on the original. (HULU) 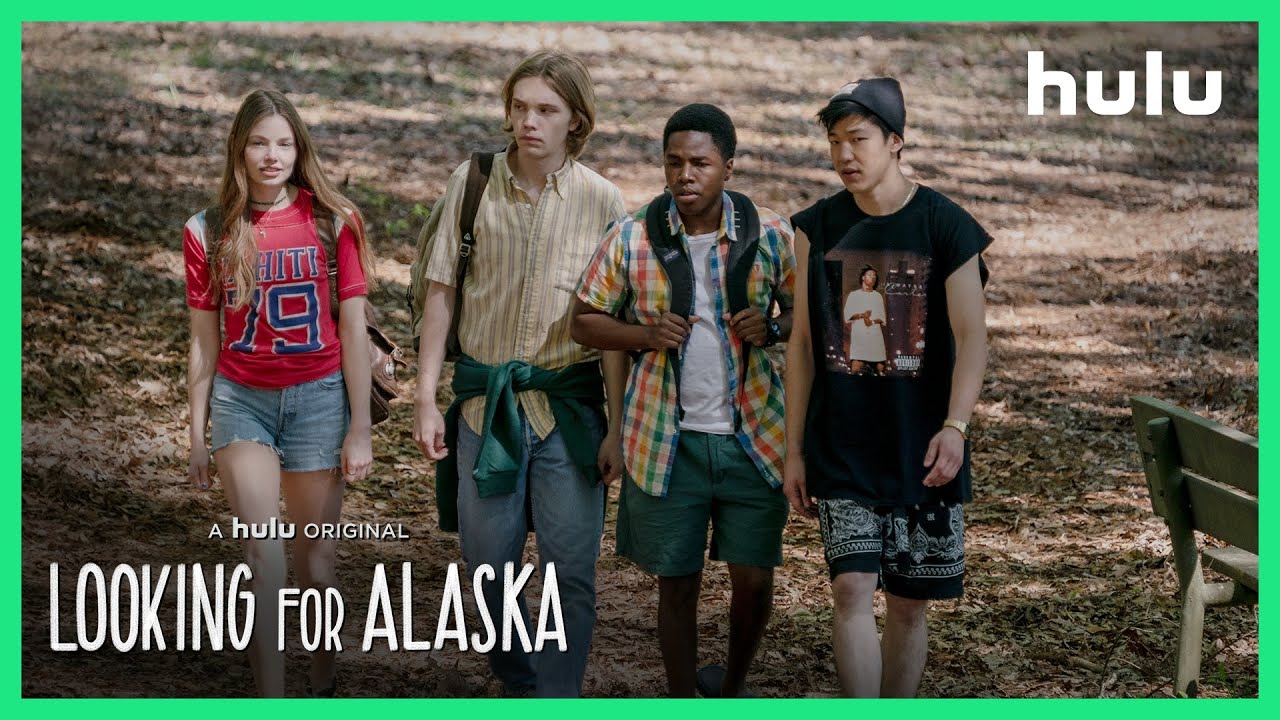 Looking For Alaska is a series based on a best-selling young adult novel. The show has a twist that, unless you’ve read the book, you probably won’t see coming. (HULU)

Other noteworthy shows to check out:

The Half Of It (Netflix) In the Top 10 Most Popular Netflix shows.

I Am Not Okay With This (Netflix) A teen with superpowers navigates her way through high school.

Chilling Adventures of Sabrina (Netflix) Based on the comic, it’s darker than the original series.

Creeped Out (Netflix) A horror, sci-fi, suspense thriller anthology for the PG crowd.

The Great (HULU) Coming this Friday, May 15th!