Ah, boy bands. They set the soundtrack for the romantic ups and downs whether those loves are real, or only lived out in dreams. Boy bands obviously have a lot in common (yes, they’re composed of all boys). Their songs have plenty in common as well: the recurring words in their titles and lyrics. Most are short and sweet and make for a catchy beat. Let’s go on a stroll down memory lane. Below are seven words you’ve probably heard frequently if you listen to boy band music.

Pronouns like you take a starring role in boy band songs. And it makes sense. They make a song more universal. Their use makes it easier to imagine the boys are singing directly to us. A whole slew of other pronouns pop up, too. Me and I, as well as cozier ones like we and us are a few. The Backstreet Boys sing “As Long as You Love Me,” and One Direction had a hit titled “You & I.” C’mon, you know you remember that one. 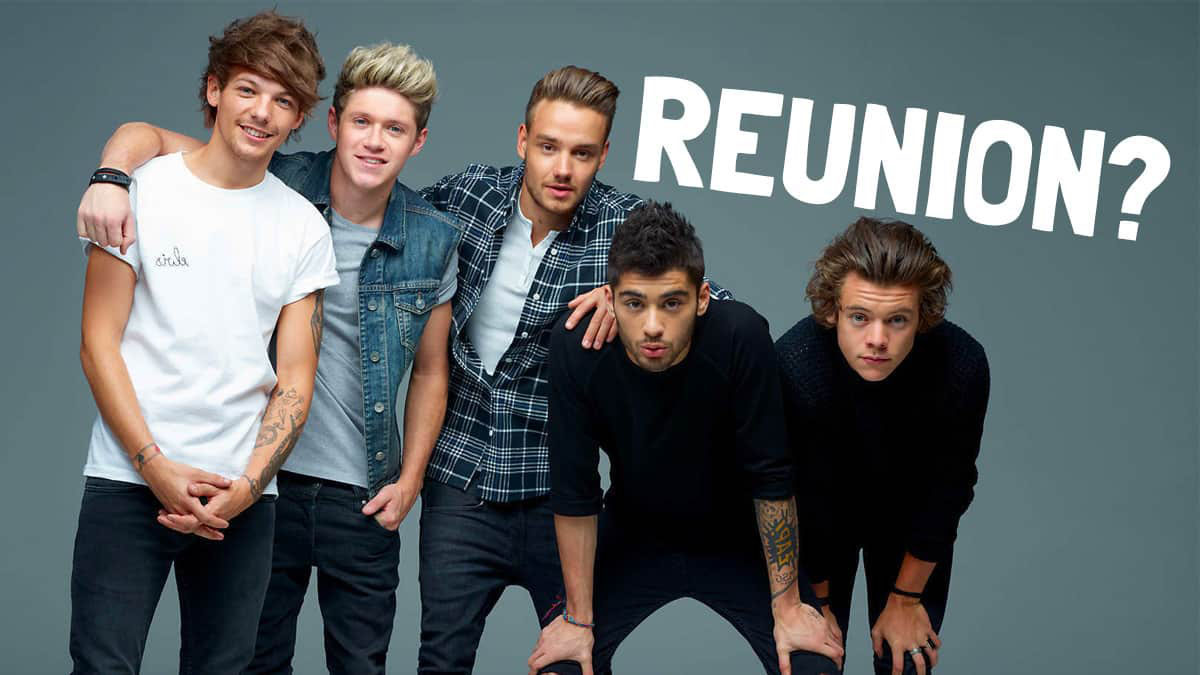 A short word that packs a lot of emotion is want which is woven throughout many boy band songs. In fact, it’s such an emotive word, at least one band incorporated it into their name. The British boy band The Wanted is all in on that. Of course, the Backstreet Boys sang “I Want It That Way,” while NSYNC hit the charts with “I Want You Back.”

Of course, love is a prevailing theme in boy band songs. What fan hasn’t dreamed of a handsome troubadour with dreamy good looks crooning amorous feelings just for them?

Matters of the heart are the hot topic in the best boy band songs, and we’re not talking cardiology here. It’s all about winning hearts, breaking hearts, and hearts that beat uncontrollably. The Backstreet Boys promised “I’ll Never Break Your Heart.” NSYNC delivered “Tearin’ Up My Heart.” That’s a lot of heart.

As they say, flattery will get you everywhere, and who doesn’t want to be told they’re beautiful? “What Makes You Beautiful” by One Direction is a classic.

Promises are throughout boy band songs. For example, NSYNC’s song “This I Promise You” demonstrates how boy bands make pledges aplenty, yet how many of those they keep is another story. 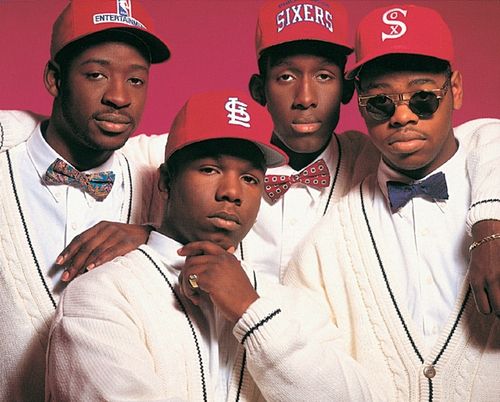 All good things must come to an end, which is why goodbye and the abbreviated version bye is often included in boy band songs. From NSYNC’s “Bye, Bye, Bye” to Boyz II Men’s catchy “It’s So Hard to Say Goodbye to Yesterday,” farewell is a frequent theme.

Now if you don’t have at least one of these songs stuck in your head for the rest of the day, you really can’t call yourself a true fan of these classic boy bands, can you? Bye, bye, bye!

Best Shows to Stream at the moment on Netflix, HULU, Amazon, and beyond