#blackouttuesday has been trending on social media as of June 2. The hashtag is meant to draw attention to the current movement in American culture to address racism.

As part of the music industry’s Black Out Tuesday, music executives Jamila Thomas and Brianna Ag-ye-mang created the #TheShowMustBePaused initiative to observe “the long-standing racism and inequality that exists from the boardroom to the boulevard.” This not just in response to the death of George Floyd, but also “Breonna Taylor, Ahmaud Arbery, and the countless other Black citizens at the hands of the police.”

Fellow hip-hop artist Drake is donating $100,000 to the National Bail Out Collective. Their mission is to reunite families, create a national community of leaders who have experienced incarceration, and work with groups across the country to transform harmful systems to keep black people safe and free.

YOU CAN HELP TOO! Below is a Human and Civil Rights Advocacy and Education group rated four stars on charitynavigator.org for Financial Responsibility, as well as Accountability & Transparency.

Equal Justice Initiative has been fighting racial and economic injustice in the prison system for 30 years and provides assistance to advocates and policymakers to prevent unfair incrimination.

E.J.I is committed to ending mass incarceration and excessive punishment in the United States, to challenging racial and economic injustice, and to protecting basic human rights for the most vulnerable people in American society.

You can support their efforts here.

The Loveland Foundation is another great independent organization doing a lot in the community. 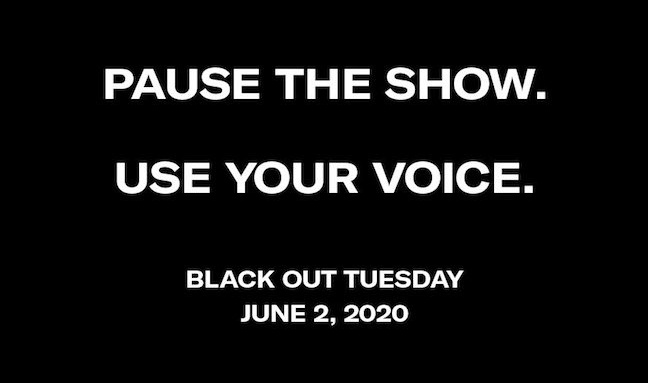 Below is a list of black people killed by police or vigilantes in the last 10 years:

George Floyd – Died May 25, 2020, after a police officer pressed a knee into his neck for nearly nine minutes. He was accused of using a counterfeit $20 bill at a grocery store. #blacklivesmatter

Ahmaud Arbery – Killed in February 2020 by a white father and son while out for a jog in Georgia. Gregory and Travis McMichael face murder charges. #blacklivesmatter

Breonna Taylor – Shot in her apartment in March 2020 by police who believed two men were selling drugs out of her home. #blacklivesmatter

Eric Garner – Placed in a chokehold by NYPD officer Daniel Pantaleo in 2014, who suspected him of illegally selling cigarettes. Pantaleo was fired and stripped of his pension benefits five years later. #blacklivesmatter

Philando Castile – Shot during a traffic stop in Minnesota in 2016. The officer who shot him was acquitted of all charges.

Freddie Gray – Injured in a van after being arrested in Baltimore for possession of a knife. He fell into a coma and died a week later. Prosecutors dropped charges against three officers and the trial of another ended in a mistrial. #blacklivesmatter

Alton Sterling – Shot dead in 2016 in Baton Rouge, La., while being pinned to the ground by officers, after a report that he had been waving around a handgun while selling CDs. #blacklivesmatter

Delrawn Small – Shot by an off-duty NYPD officer in 2016 during a traffic dispute. The officer was acquitted of murder and manslaughter charges. #blacklivesmatter

Walter Scott – Shot by a South Carolina police officer during a traffic stop for a non-functioning brake light. The officer who shot him pleaded guilty and is serving a 20-year prison sentence. #blacklivesmatter

Botham Jean – Shot in his Dallas apartment in 2018 by officer Amber Guyger, who mistook his apartment for her own. She is serving a 10-year prison sentence. #blacklivesmatter

Tamir Rice – 12-year-old boy shot by Cleveland police in 2014 while playing with a toy gun. Over two years later, the officer who shot him was fired. #blacklivesmatter

2020 survey: 57% of Americans believe police more likely to use “excessive force” against black people than white people. Only 34% in 2016 #blacklivesmatter