Lane and Kueng both joined the department in February 2019 and neither have any complaints on their files. 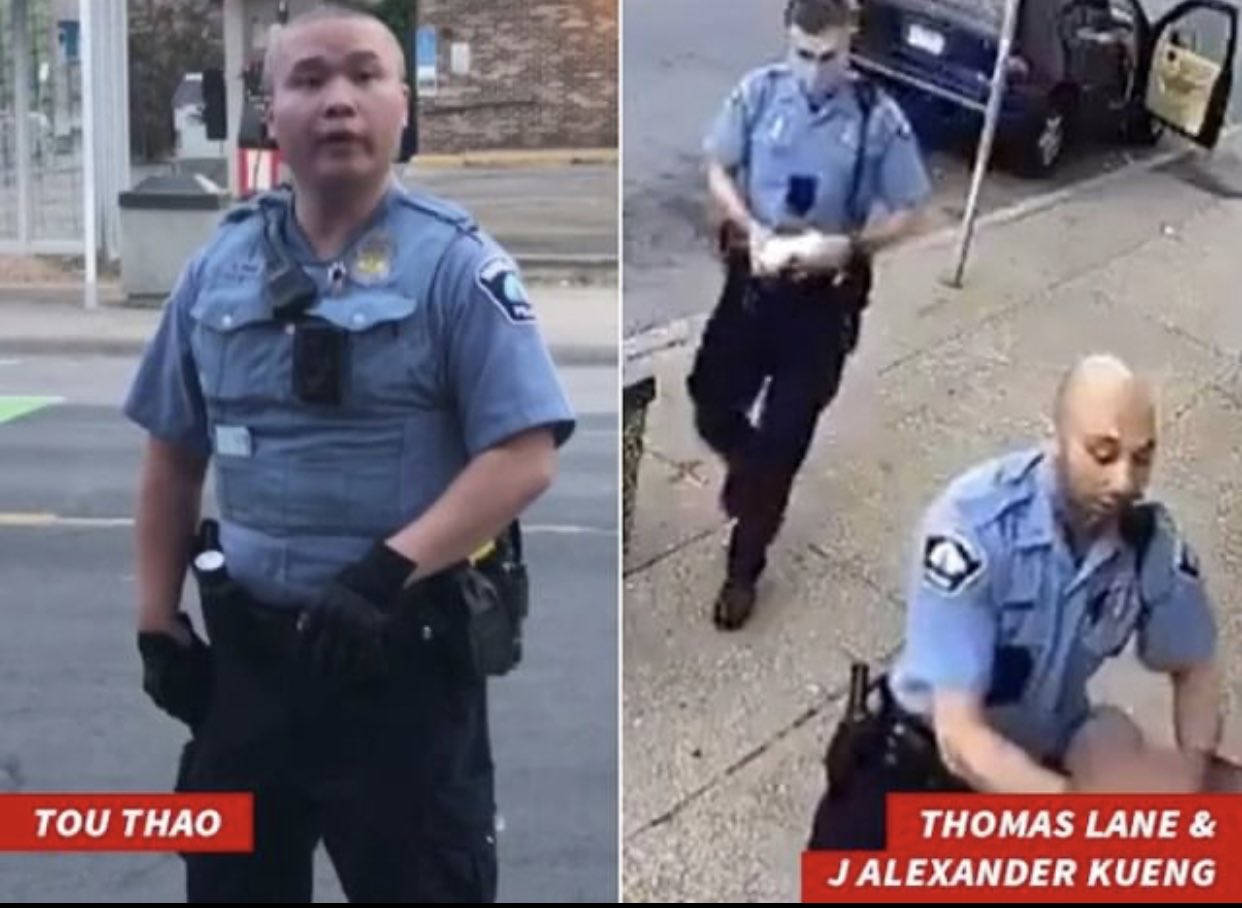 In a widely-seen video, Derek Chauvin is seen kneeling on George Floyd’s neck before his May 25 death. Lane and Kueng helped hold Floyd down while Thao stood watch.

In regards to Chauvin’s upgraded charge, Minnesota’s sentencing guidelines indicate two different possibilities for intentional second-degree murder and unintentional second-degree murder. The former sentencing guideline calls for, upon conviction, 25 and a half years in prison, whereas the latter calls for 12 and a half years.

In 2008, Chauvin was reprimanded. The previous year he pulled a woman out of her car, frisked her and placed her in his squad car. She was stopped for speeding 10 miles per hour over the limit. His dashboard camera was not activated. Furthermore, a report revealed he could have interviewed the woman while standing outside her car. 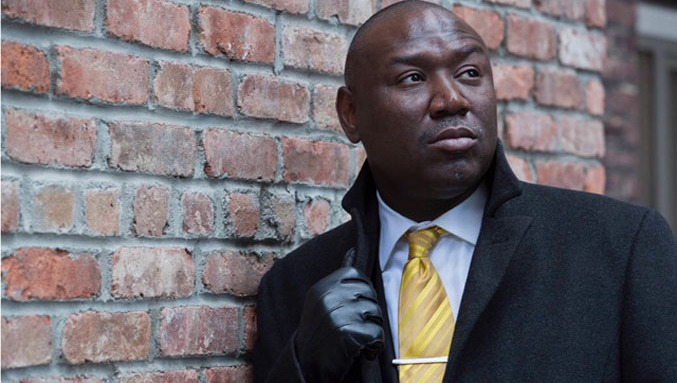 On Monday, Ben Crump, the attorney representing George Floyd’s family, released the findings of an independent autopsy and said they determined that Floyd died of asphyxiation from sustained pressure. However, the Hennepin County Medical Examiner’s final autopsy report said that the cause of death was homicide, due to cardiopulmonary arrest complicating law enforcement subdual, restraint and neck compression. 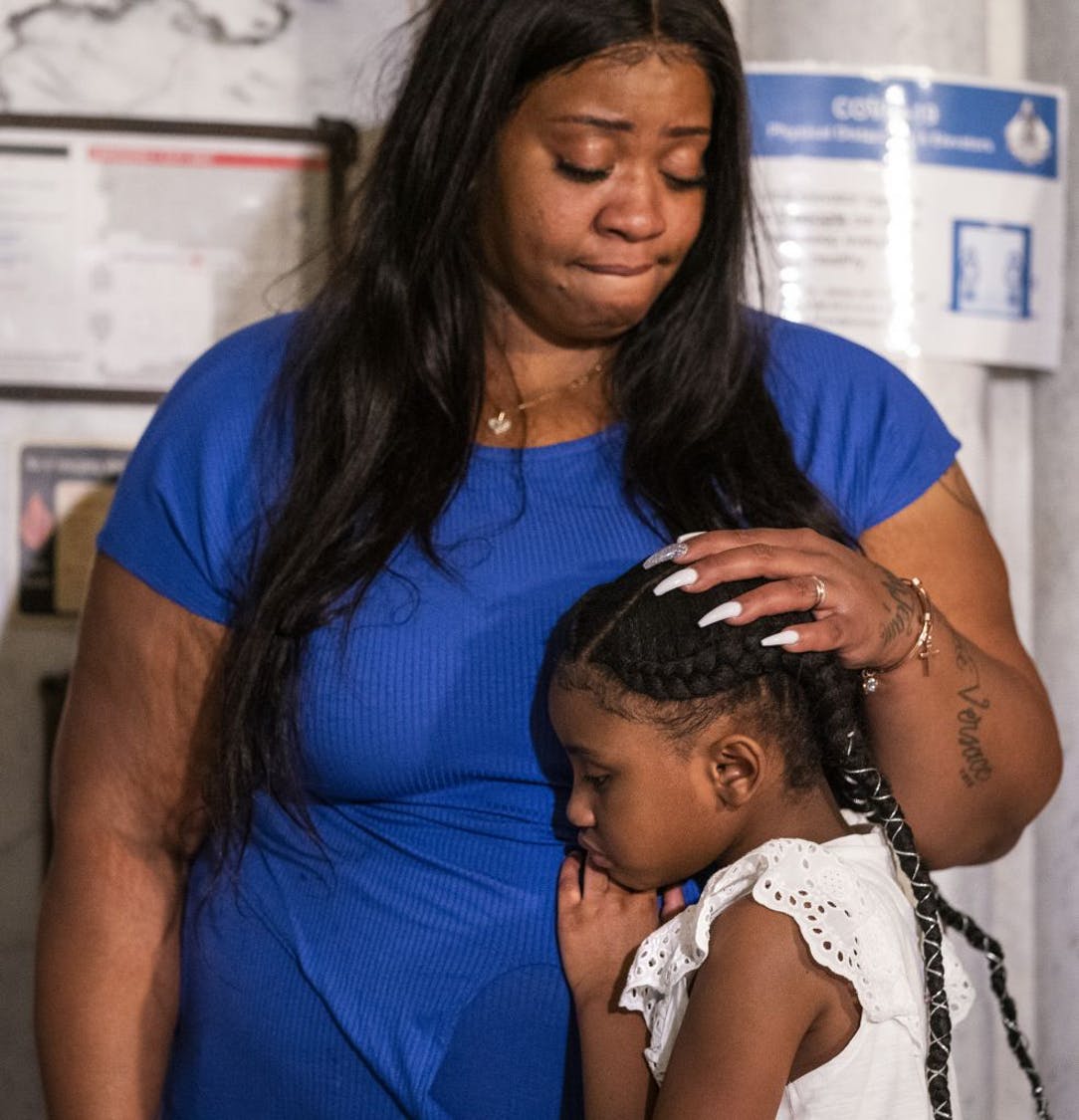 Roxie Washington is the mother of George Floyd’s daughter. She remembered him as “a good man” during an emotional press conference. She shared a story about the birth of Floyd’s daughter and lamented the fact that she will grow up without her father.