Earlier Friday, Arizona health officials reported a single-day record of 3,246 new COVID-19 cases. (KTAR) The statewide total of COVID-19 cases currently stands at 46,706. This now puts the copper state with the 15th most cases in any U.S state. (New York Times) In Maricopa county alone, 1 out of every 164 people have COVID-19 and numbers are rising rapidly. (Arizona Department of Health)

A statewide requirement of mask wearing is not in place at the moment. As a result, several cities have implemented their own policies.

The Phoenix City Council voted to enforce wearing masks in public for all people over the age of six. The policy goes into effect 6 a.m. Saturday, June 20. Those who choose not to follow the new law could be fined up to $250. 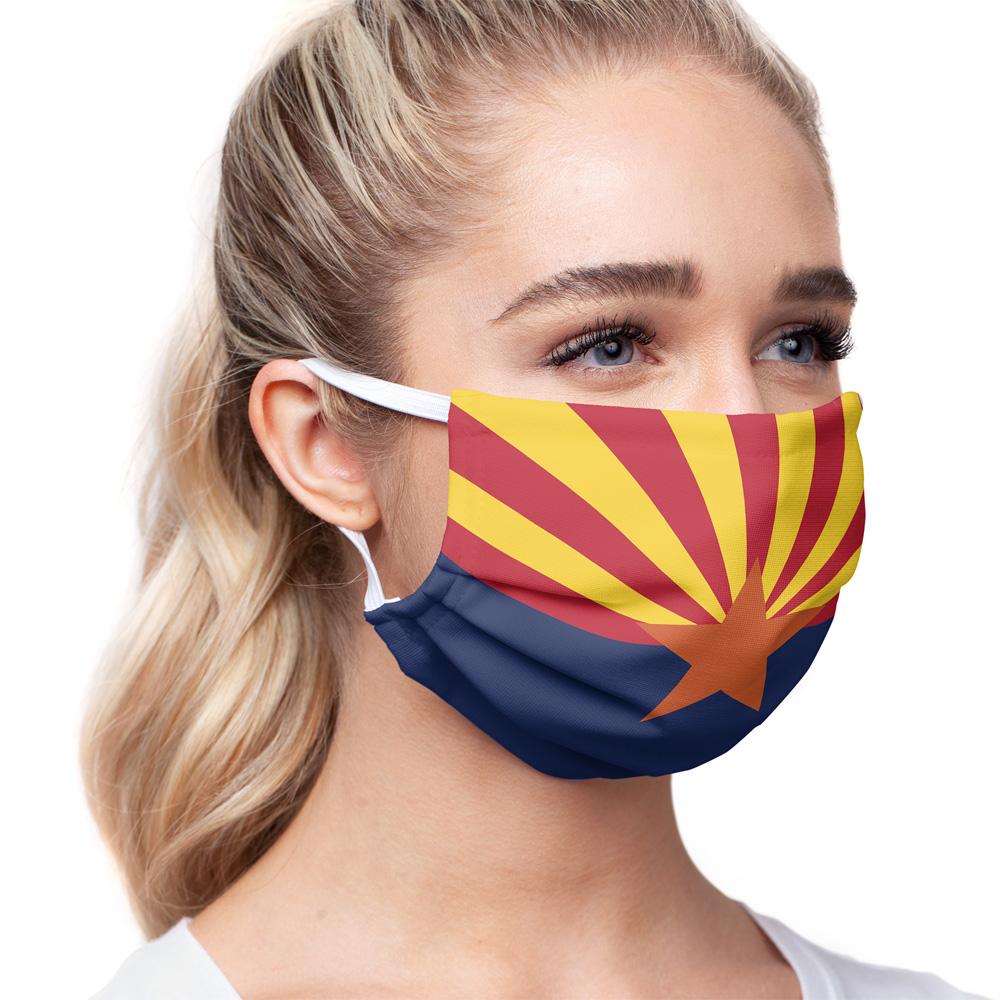 In the East Valley, Chandler Mayor Kevin Hartke announced via Twitter that anyone over the age of 6 must wear a face mask in businesses and public places, effective 2 p.m Friday, June 19.

Gilbert ordered a mandatory mask wearing policy starting Friday, June 19 at 5 p.m. The emergency order will remain in effect for at least 30 days.

Scottsdale officials released a statement saying masks will be mandatory in the city, beginning 5 p.m. on Friday, June 19.

The City of Tempe now requires face coverings in public places which applies at grocery and retail stores, restaurants and bars, transit, and hotels.

Several other cities around the Valley, including Mesa, issued proclamations Thursday stating mask-wearing in public settings was going to take effect immediately.

The number of coronavirus cases reported in Arizona has been rising at a faster rate than testing has increased since the state’s stay-at-home order expired last month.