This week only, Warner Brothers, DC Comics, 88.7 The Pulse, and Jeff Kode team up to bring you back to the movies for the big screen experience of Wonder Woman 1984. Win tickets by filling out the entry at the bottom of this post.

Director Patty Jenkins is back at the helm and Gal Gadot returns in the title role. “Wonder Woman 1984” is Warner Bros. Pictures’ follow up to the DC Super Hero’s first outing, 2017’s record-breaking “Wonder Woman,” which took in $822 million at the worldwide box office. 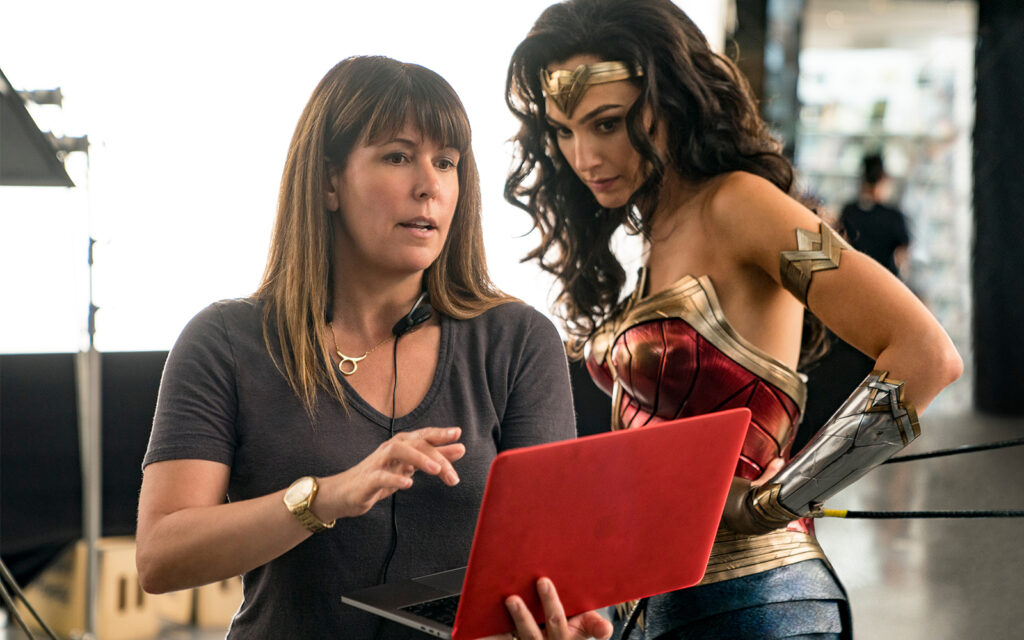 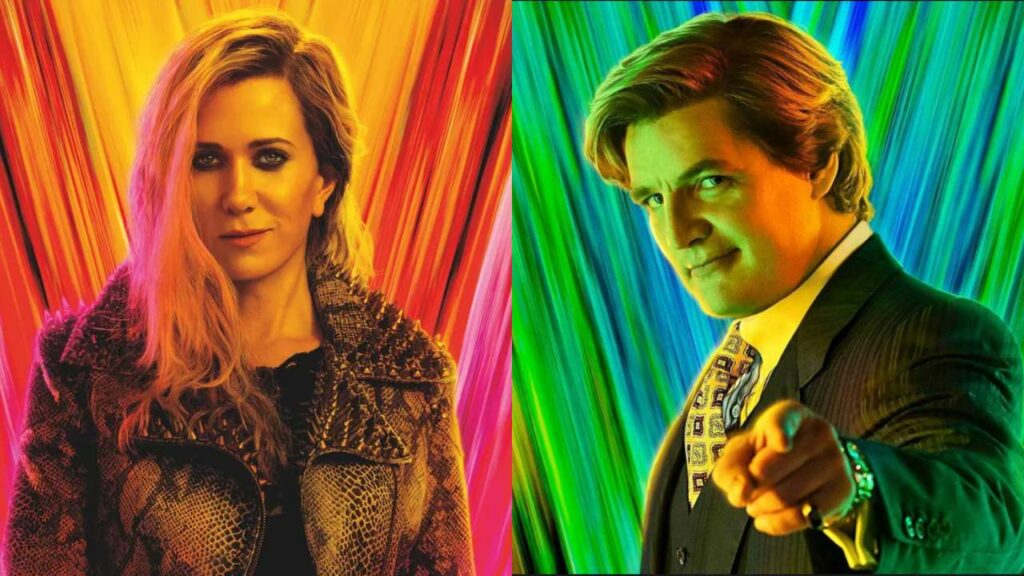 The film also stars Chris Pine as Steve Trevor, Robin Wright as Antiope, and Connie Nielsen as Hippolyta. Patty Jenkins directed from a screenplay she wrote with Geoff Johns & David Callaham, based on characters from DC. 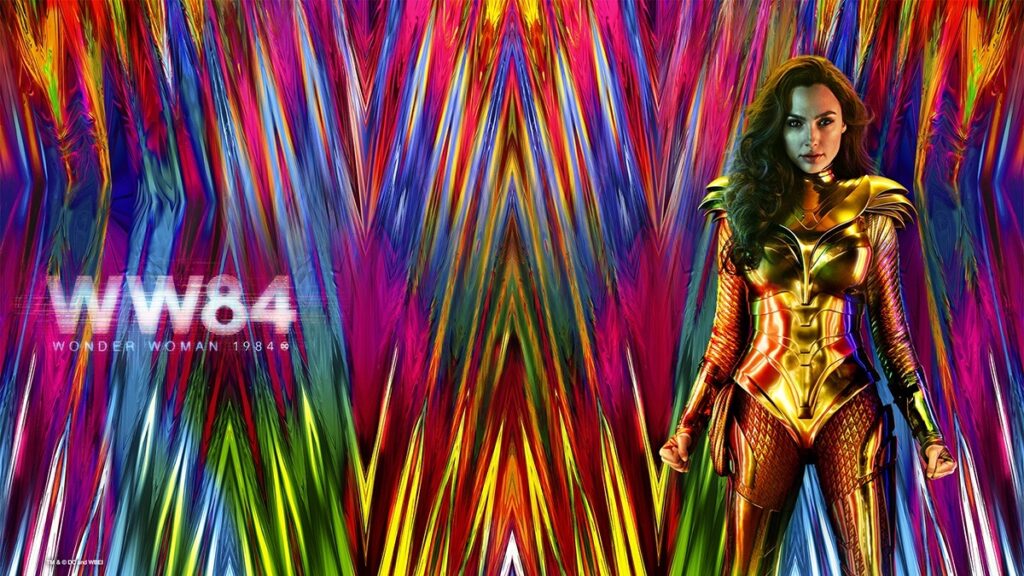 “Wonder Woman 1984” is now in theaters in 2D, and 3D in select theaters, plus IMAX. This film is rated PG-13 for sequences of action and violence.